BMW 1 Series: Best vehicle in terms of heating and cooling performance in the compact class 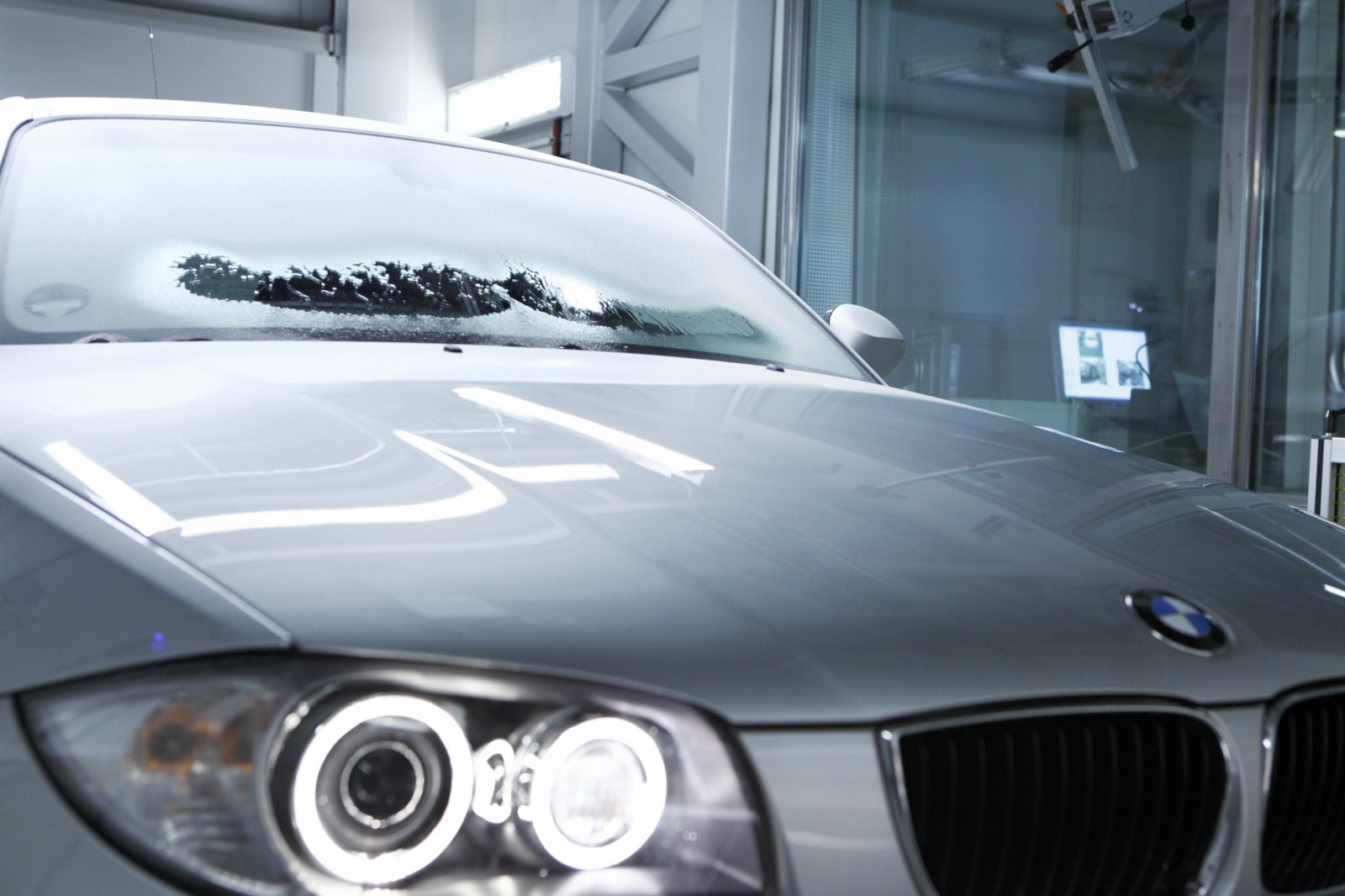 German magazine Auto Bild has put the six cars through extreme testing, from minus 20 to plus 40 degrees Celsius at BMW’s energy and environmental testing center in Munich. So which car heats, melts and cools the best?

The vehicles included in the test were VW’s best seller Golf VI (petrol and diesel), Opel Astra, Citroen C4, KIA cee’d and BMW 116i. All vehicles were equipped with the optional automatic climate control and have been tested with the gasoline engine, the Golf TDI was the only vehicle tested for both configurations. 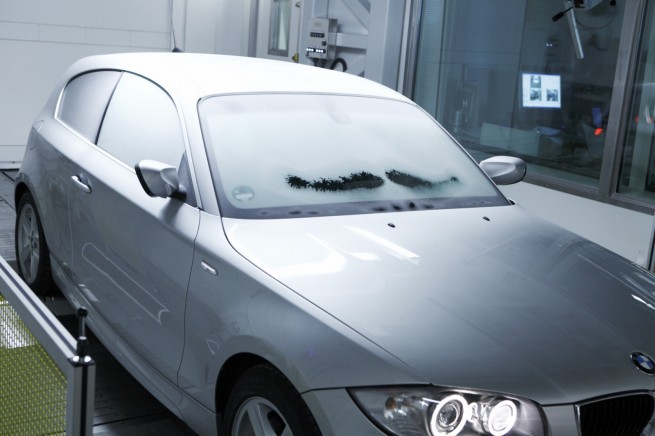 Under different conditions, the vehicles achieved mixed results – Citroen C4 heats the fastest, but the disappoints with cooling in the summer. Exactly the opposite is true of the Opel Astra which is much better in summer than in the winter. What is surprising is the weak performance of the VW Golf which receives for both gasoline and diesel variants only two out of five stars and thus at the end of the field ranks. 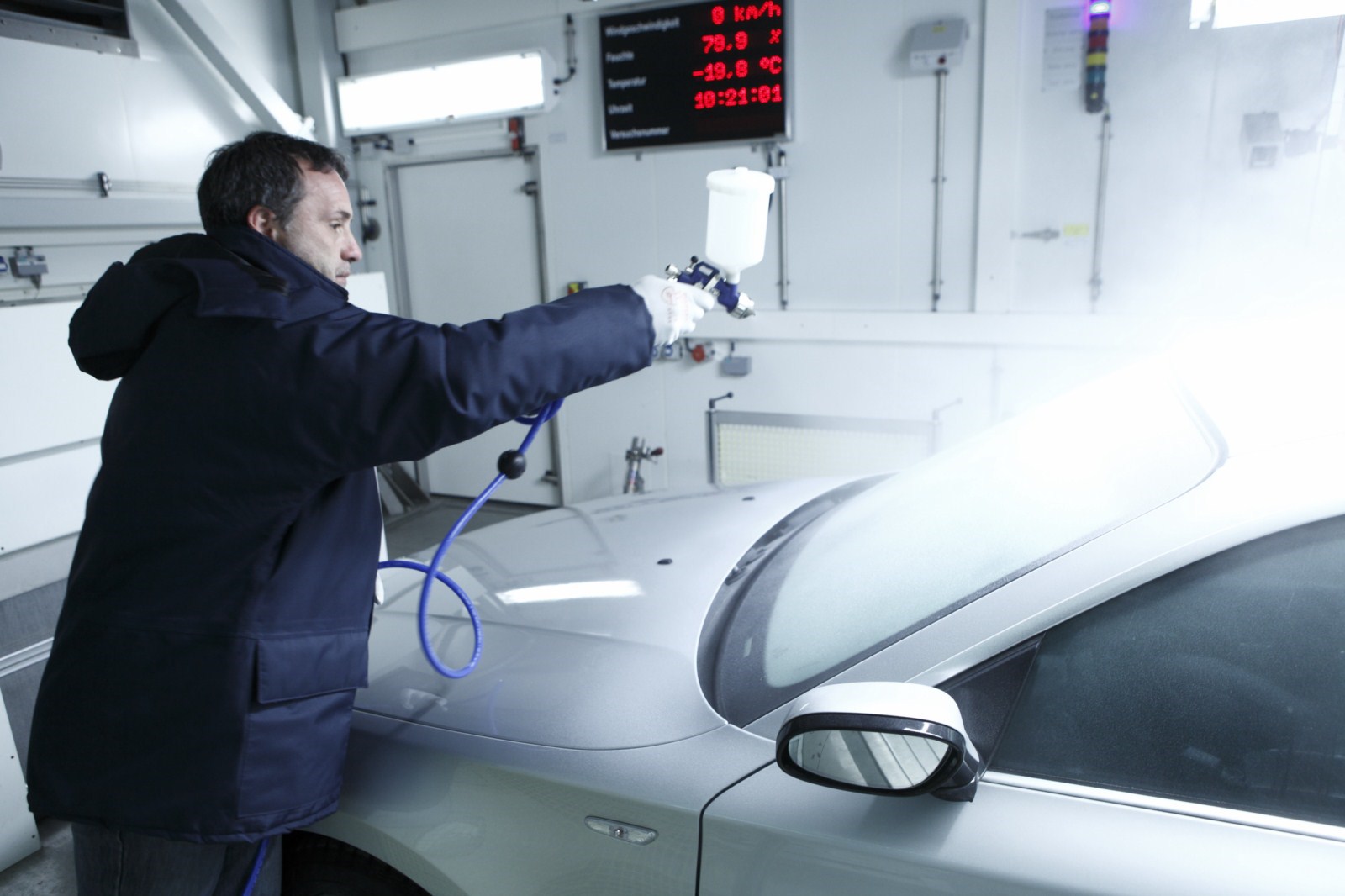 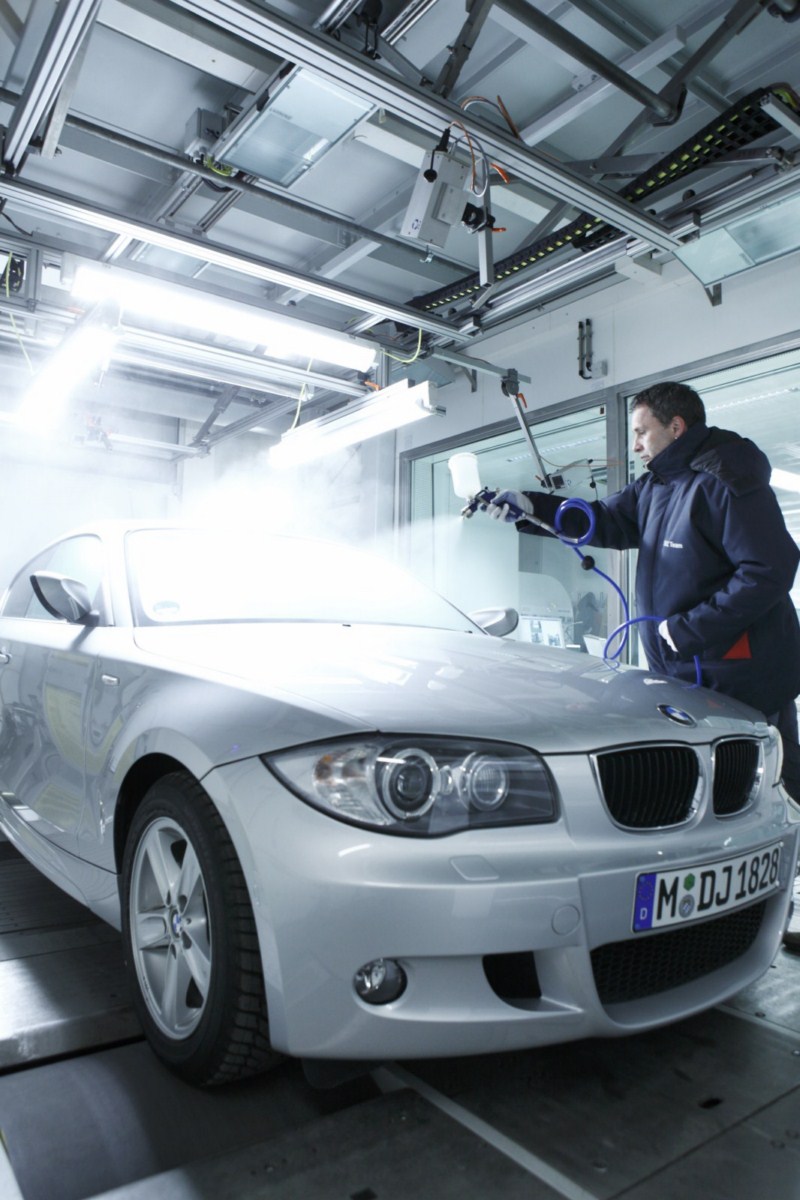 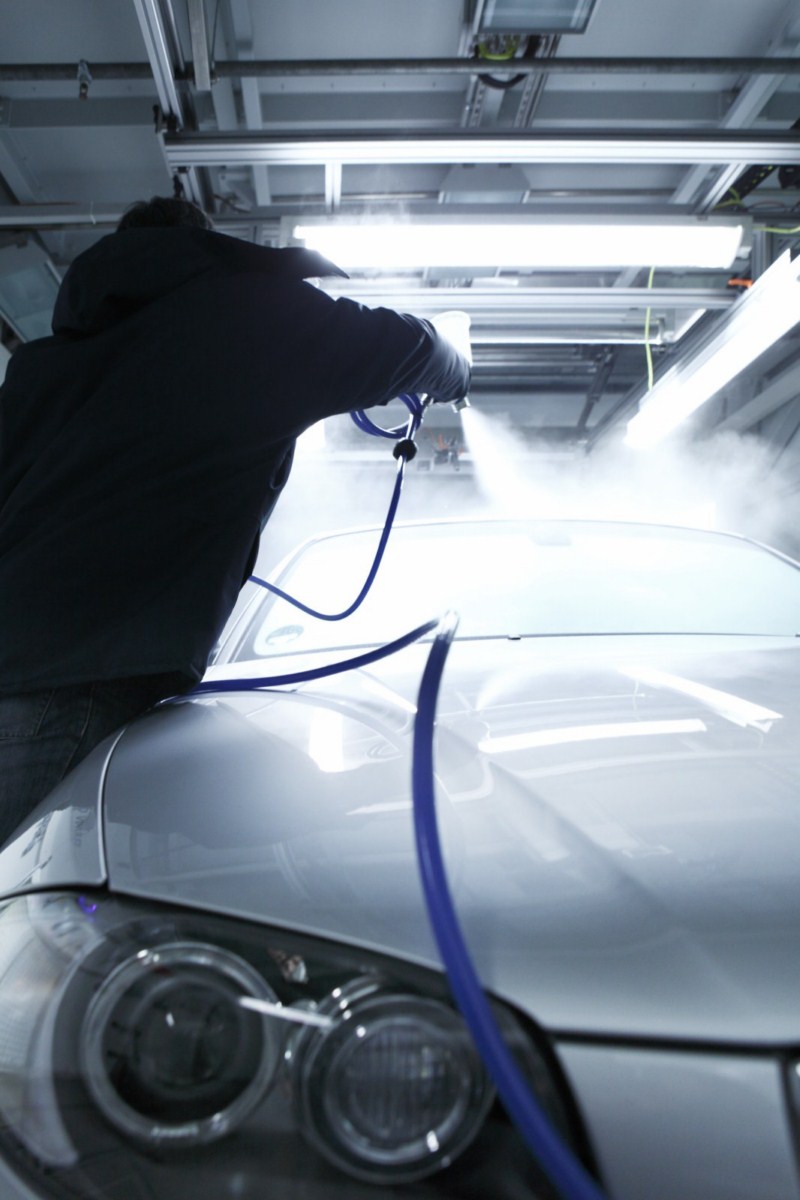 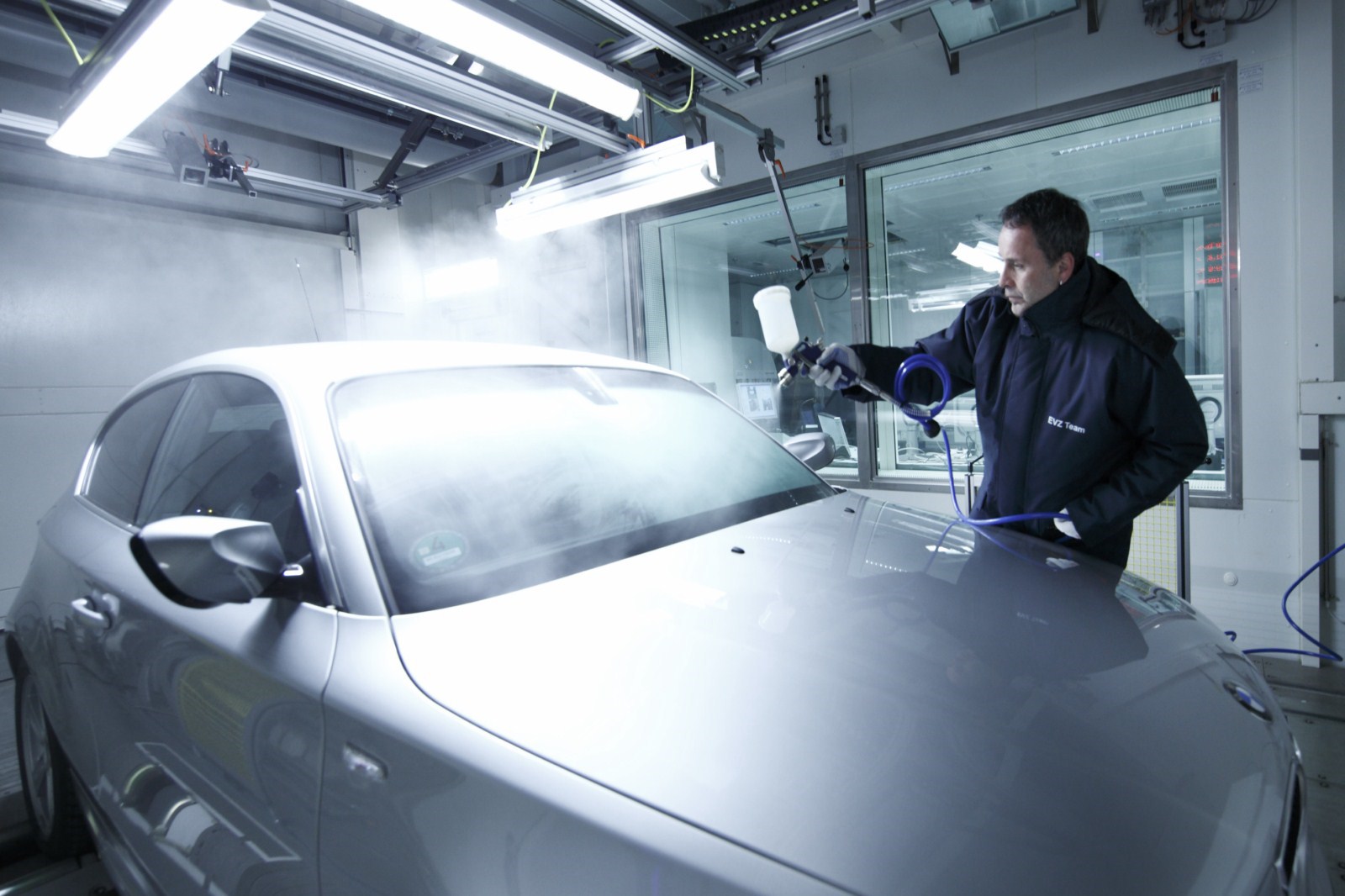 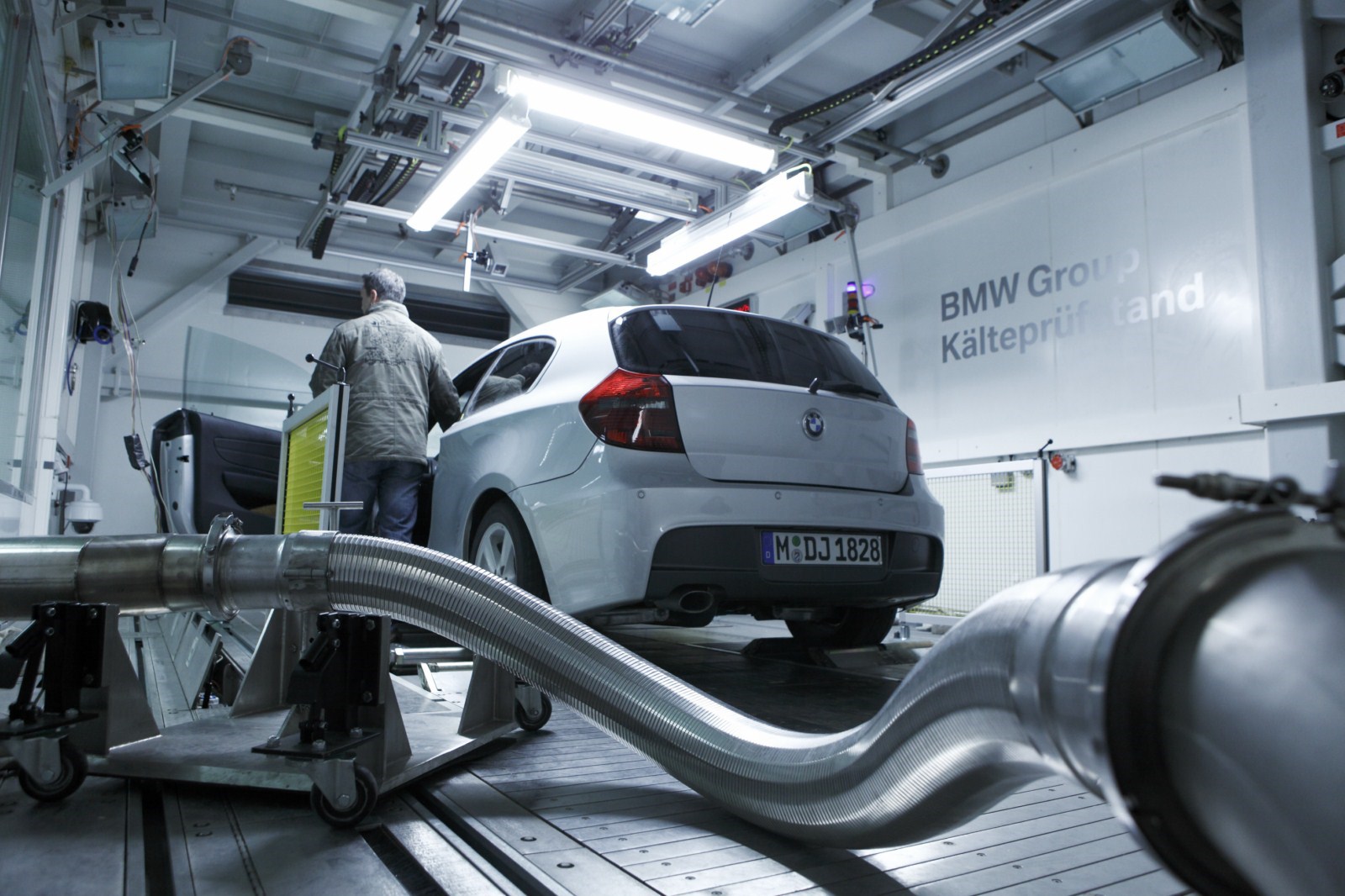 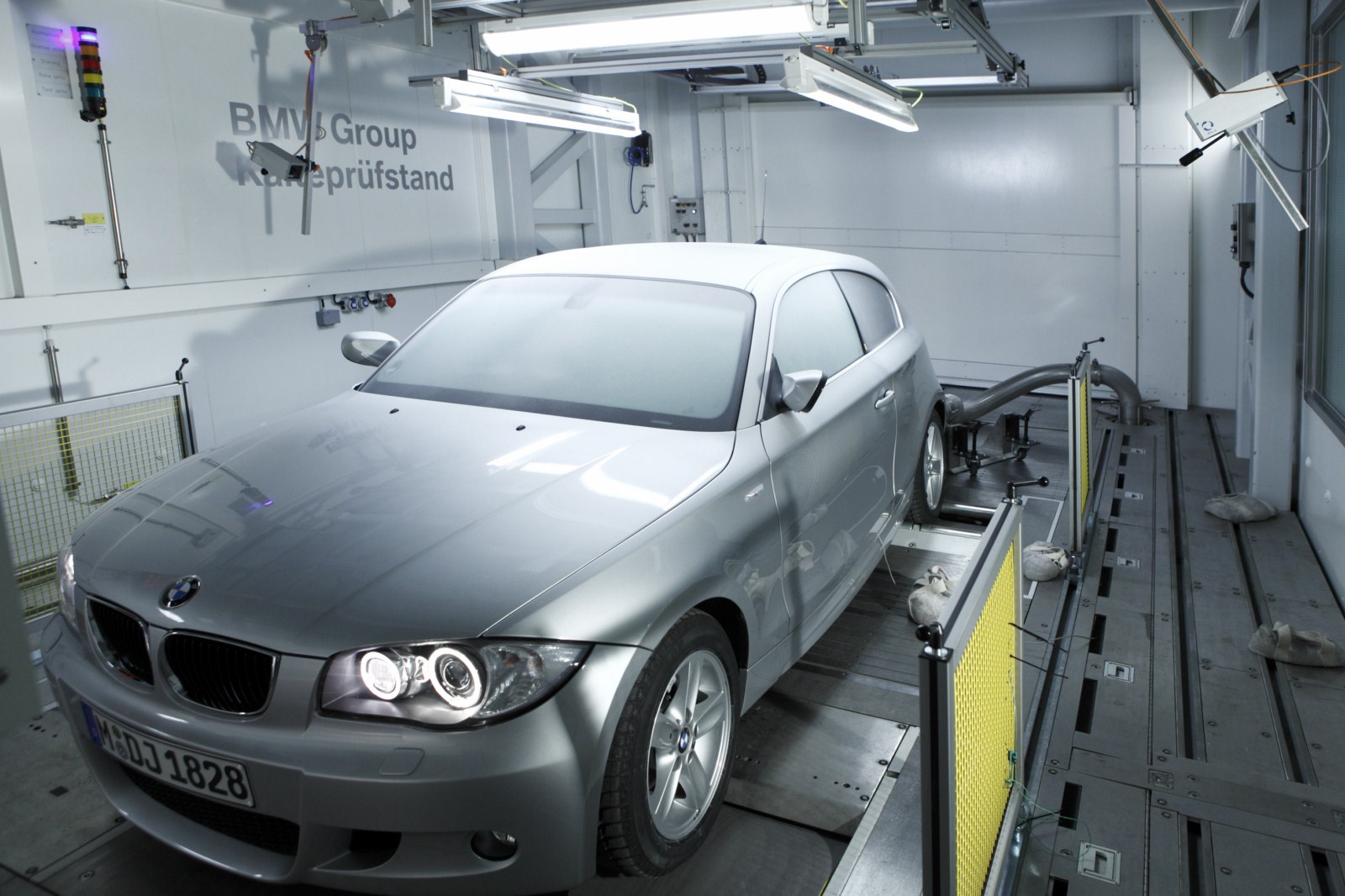 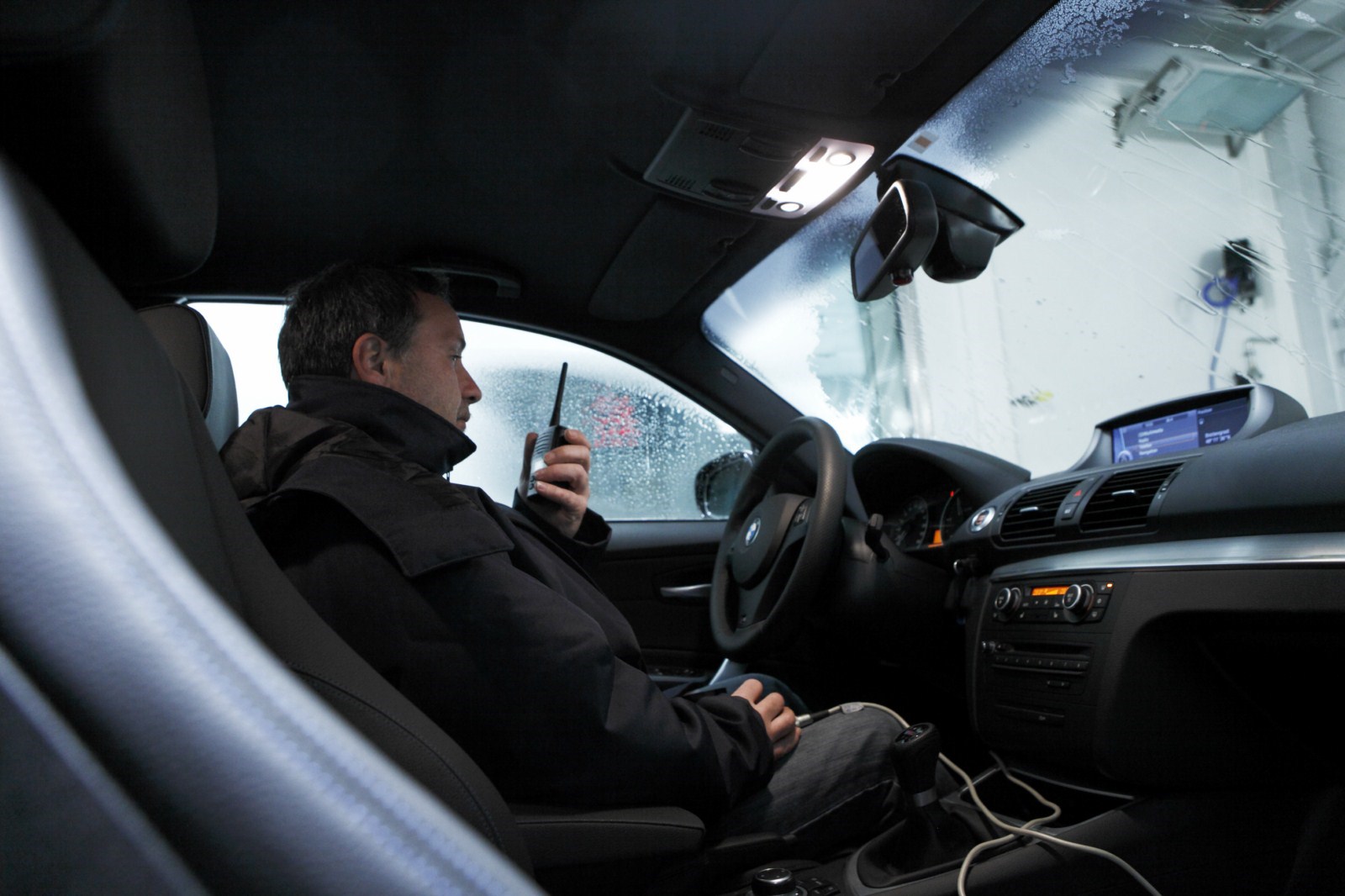 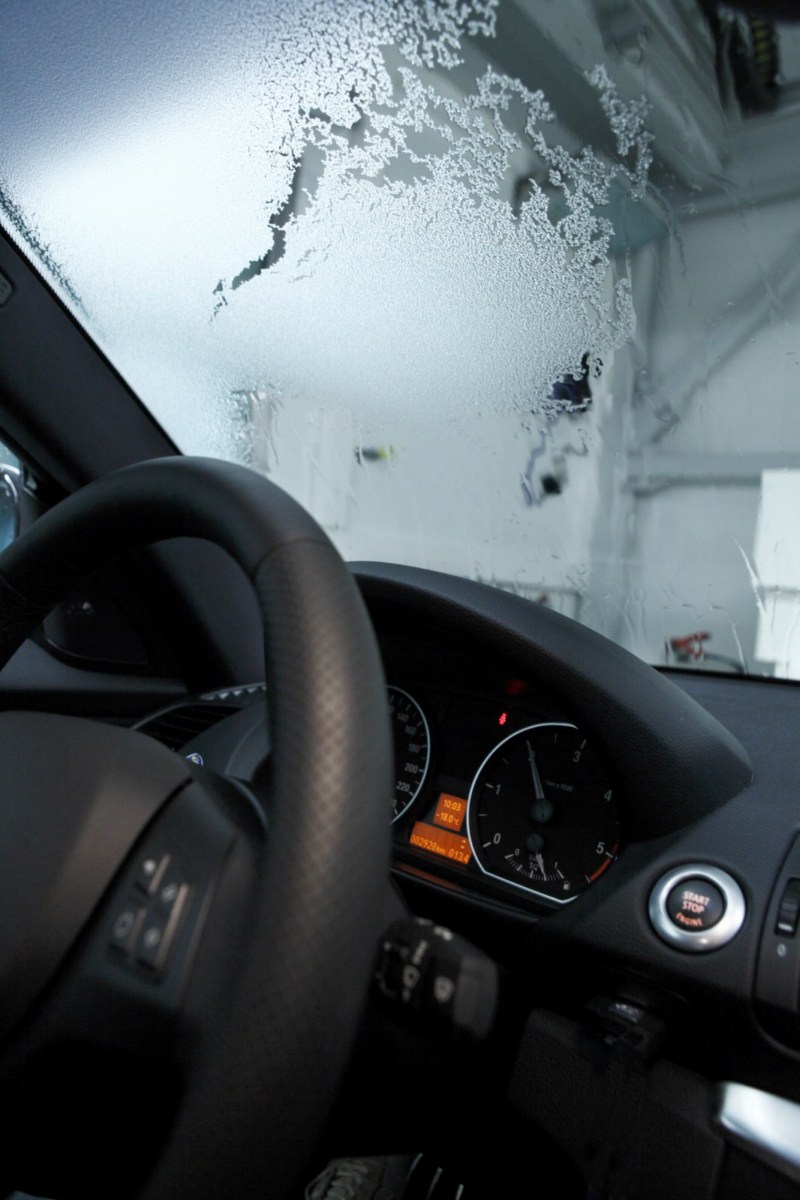 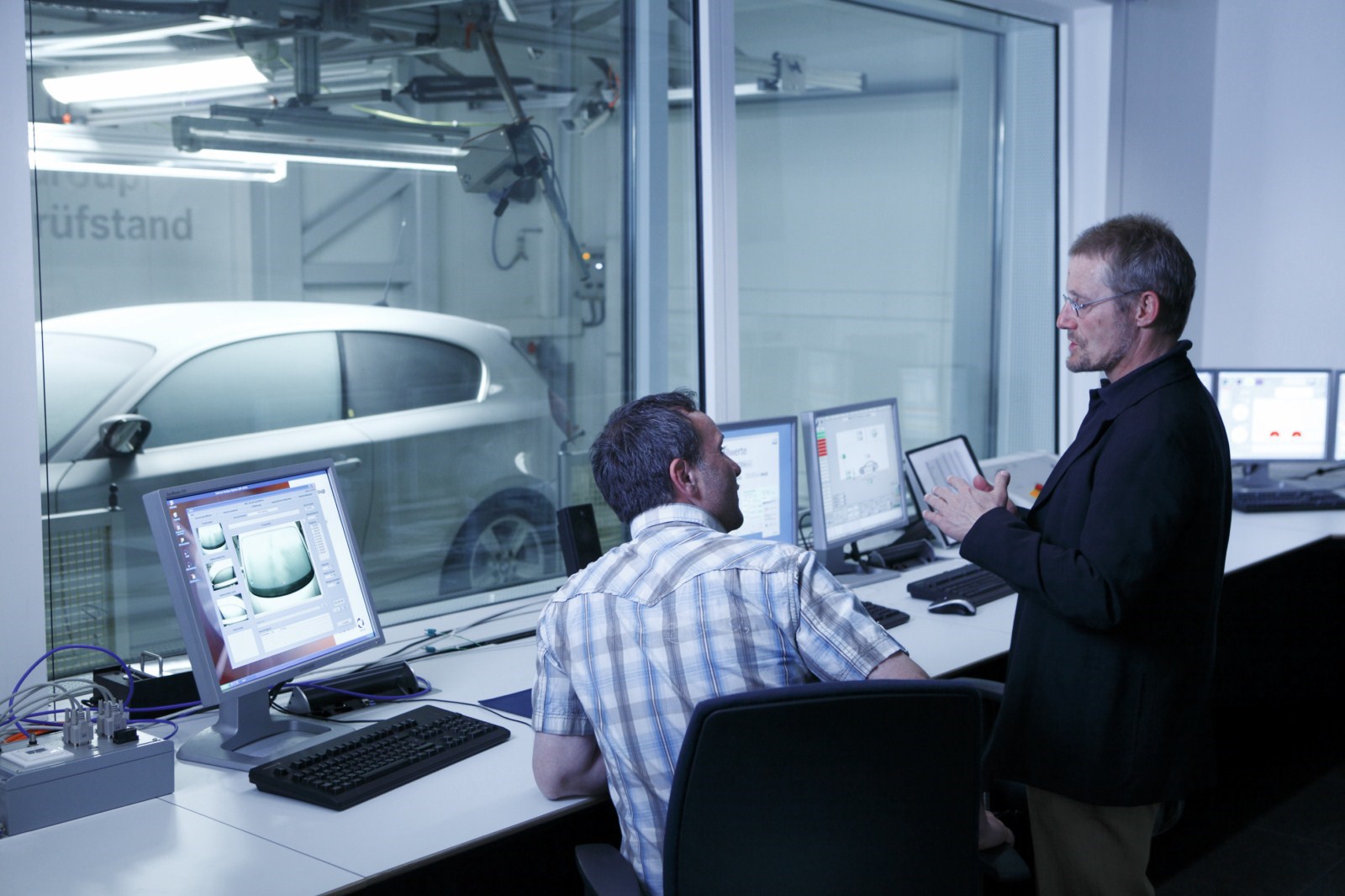 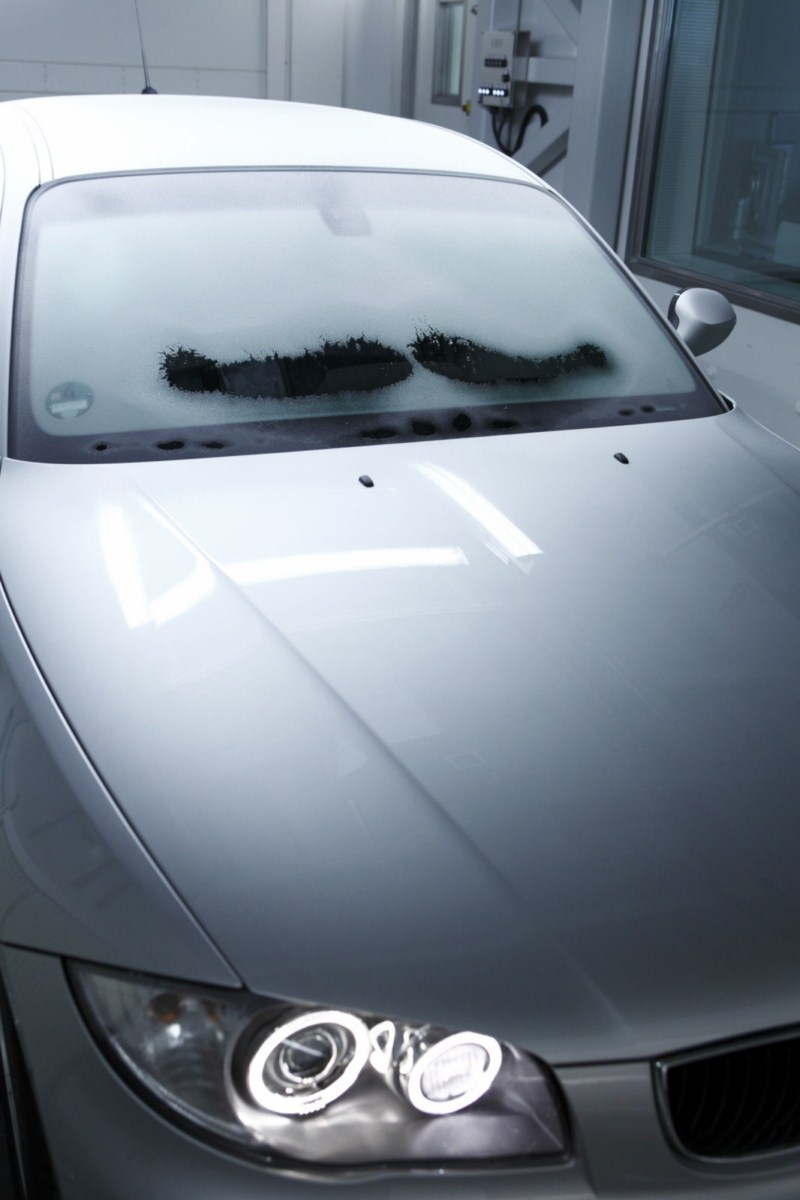 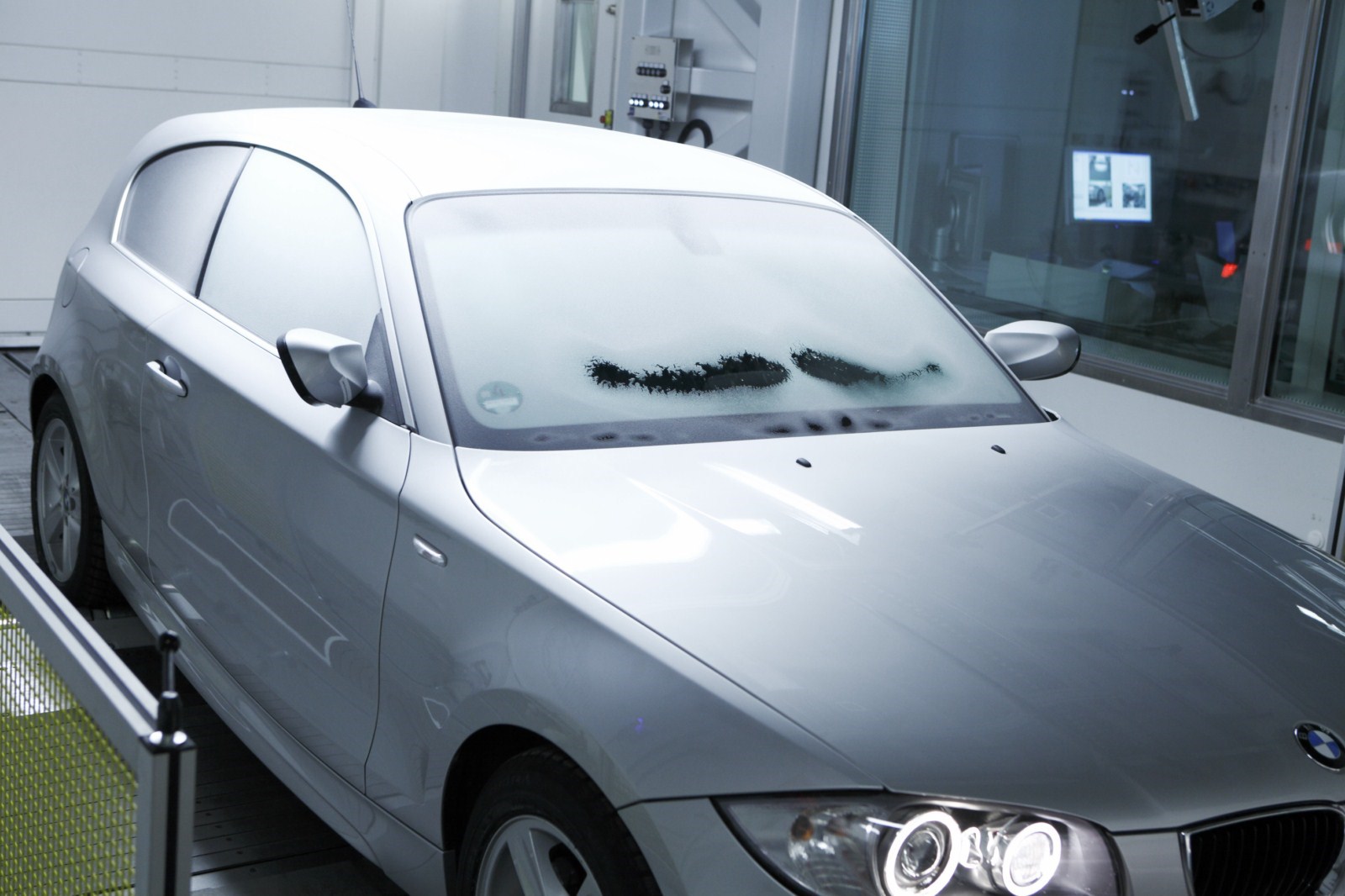 4 responses to “BMW 1 Series: Best vehicle in terms of heating and cooling performance in the compact class”