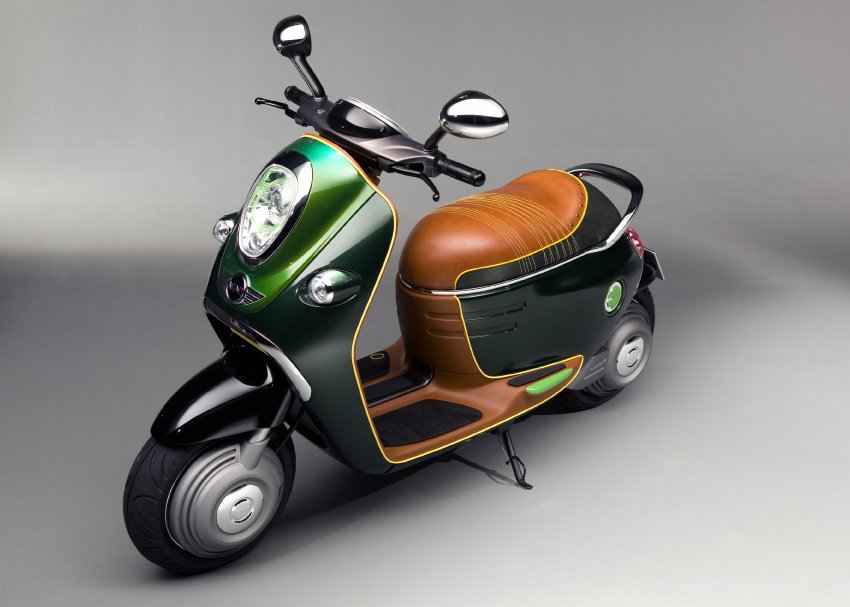 Dubbed MINI E Scooter, the model is e two-wheeler electric scooter. The electric motor is placed behind the rear wheel, and its fuel autonomy is estimated at around 62 miles. Top speed is 31 mph.

The performance of the engine is intended to satisfy the urban needs, thus turning the scooter in an ideal transportation means in the city, and perfectly ecologic. 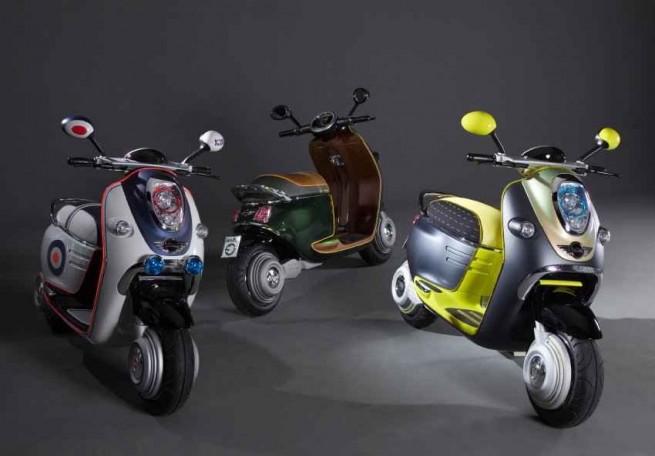 According to a report published by German newspaper Der Spiegel that quotes Gerd Hildebrand, MINI’s Chief Designer, MINI has prepared not one, but three different models to start with, painted in three different themes: an anglophile version, an Ego model and an eco-version with the same color scheme as the Mini E electric car.

The scooter shares a series of design elements with the MINI cars: small wheels that protrude forward and the shape of the headlights, the light switch, the over-sized tachometer, as well as various small storage compartments.

Depending on customer feedback after the launch, BMW may also introduce, at a later time, a series of production models.