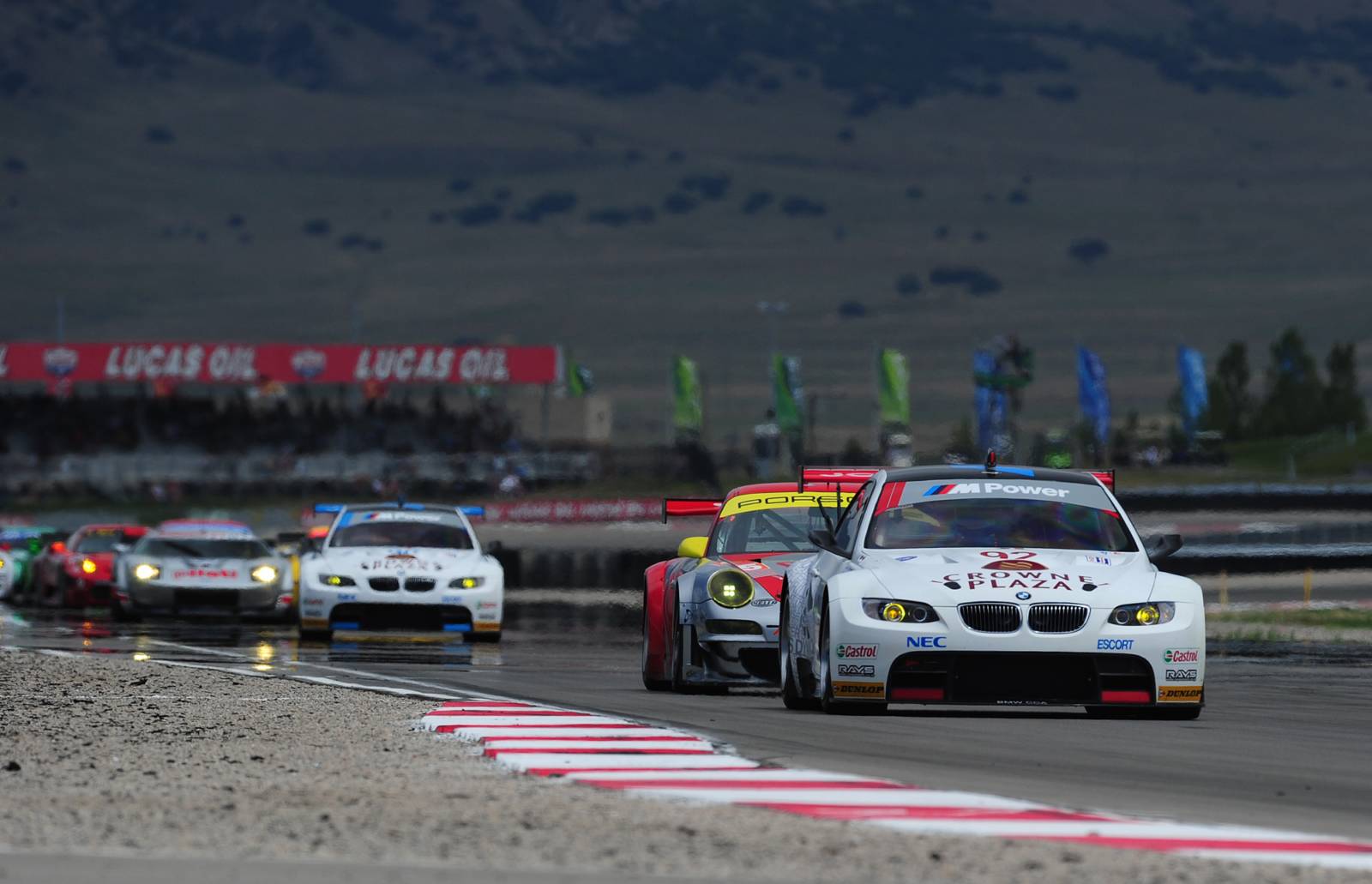 Press Release: With second- and fourth-place GT class finishes in yesterday’s Utah Grand Prix, the BMW Rahal Letterman Racing Team has raced BMW to the top of the GT Manufacturer point standings after four rounds of competition in the 2010 American Le Mans Series.

Bill Auberlen and Tommy Milner, co-driving the No. 92 M3 GT, finished 14 seconds behind the winner in the two-hour-and-forty-five-minute contest, continuing this season’s BMW-RLR podium streak. Joey Hand and Dirk Müller finished fourth in the No. 90 M3 GT, losing a third-place finish in the closing minutes of the race as a damaged exhaust reduced the BMW’s power. 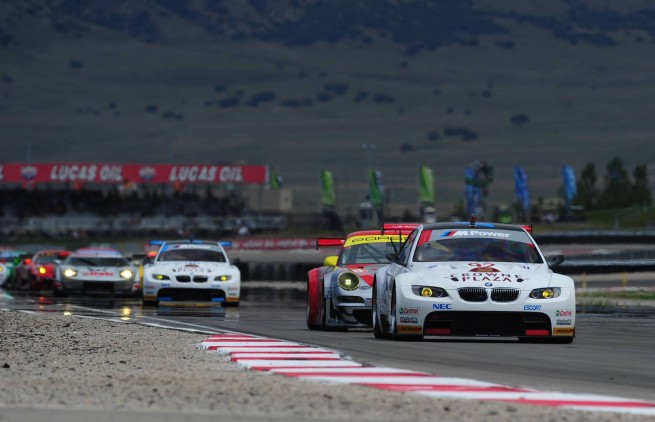 The race was slowed by two caution periods within the first 15 minutes of competition and the team chose to split strategies for a second consecutive race. While pitting Hand in the No. 90 M3 GT from fifth for fuel during the second yellow, the team elected to keep Milner and the No. 92 M3 GT on track. As the balance of the GT field pitted, the Virginian inherited the lead and held it until he handed off to Auberlen just before the one hour mark in the race’s third caution period.

Hand drove the No. 90 M3 GT to fourth place before handing off to Müller on his 46th lap. Auberlen continued in second after losing the lead just after the restart. With 45 minutes remaining Auberlen held on to second place with the third-place competitor glued to his rear bumper. Muller, approximately one minute behind Auberlen, maintained fifth position until a competitor’s flat tire helped him move up briefly to third place. He was unable to hold the final podium spot as his engine continued to lose power due to a damaged exhaust pipe.

“Consistency has been the calling card of our season so far this year and it paid off this weekend not only with another podium finish for the BMW Rahal Letterman Racing Team, but now it has moved us into the top spot in the GT Manufacturer Standings,” said Bobby Rahal, Team Principal. “I am very proud of the efforts everyone at BMW and RLR has made so far this year and our drivers continue to do a great job in what is a very competitive class.”

Next, the ALMS moves back to BMW’s home track, Lime Rock Park, in Lakeville, Conn., for the American Le Mans Northeast Grand Prix on July 24. The race will be televised live on SPEED. 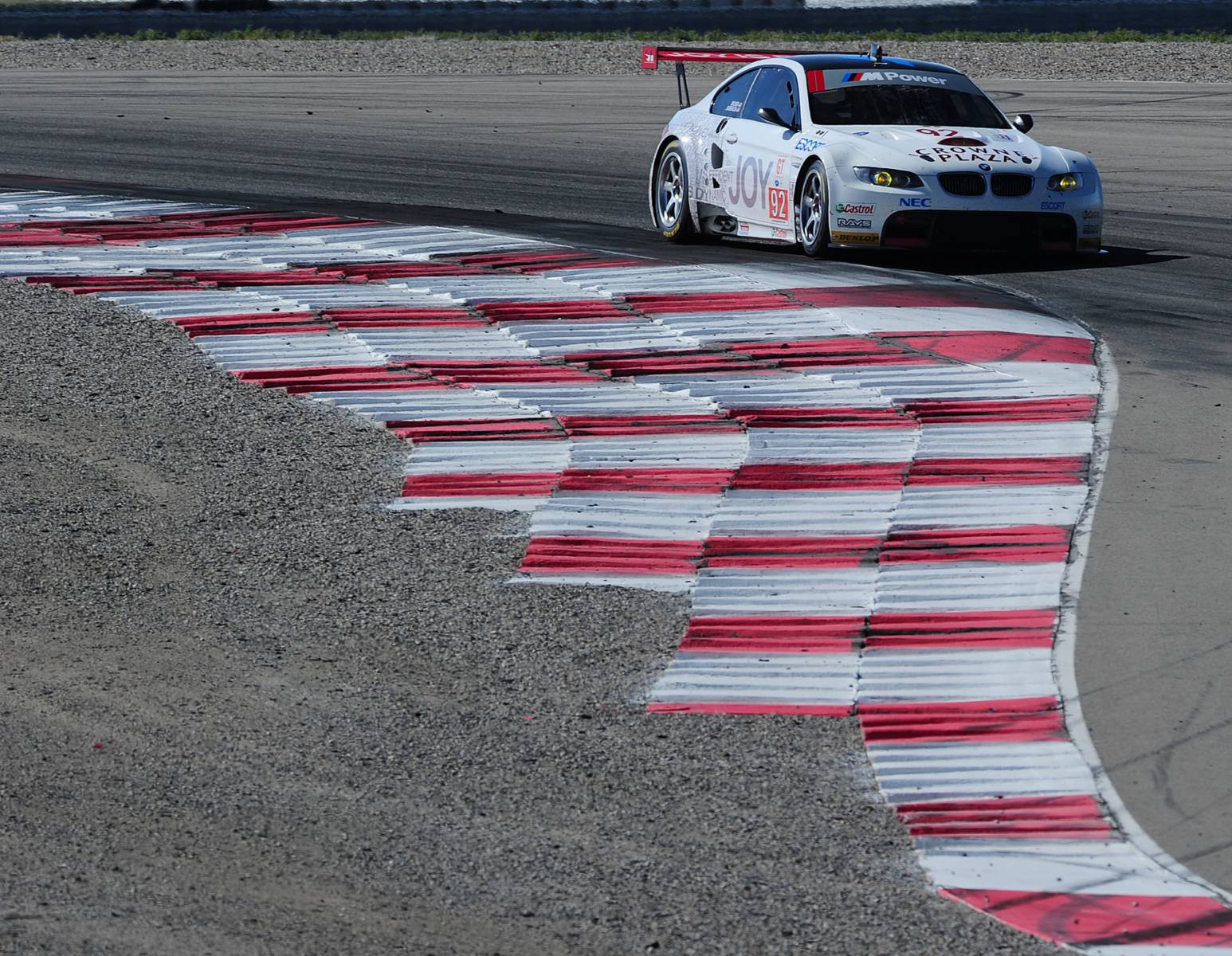 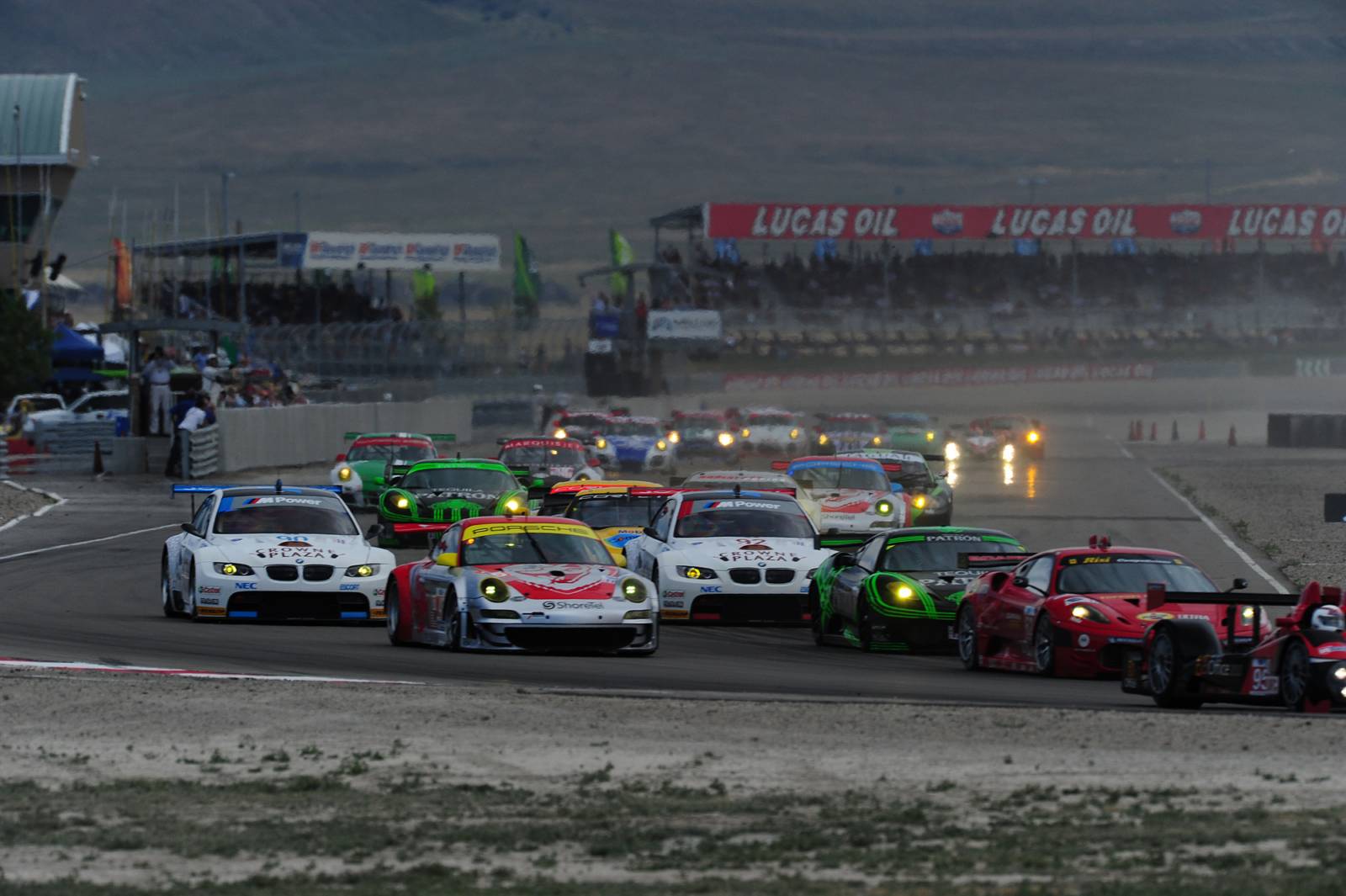 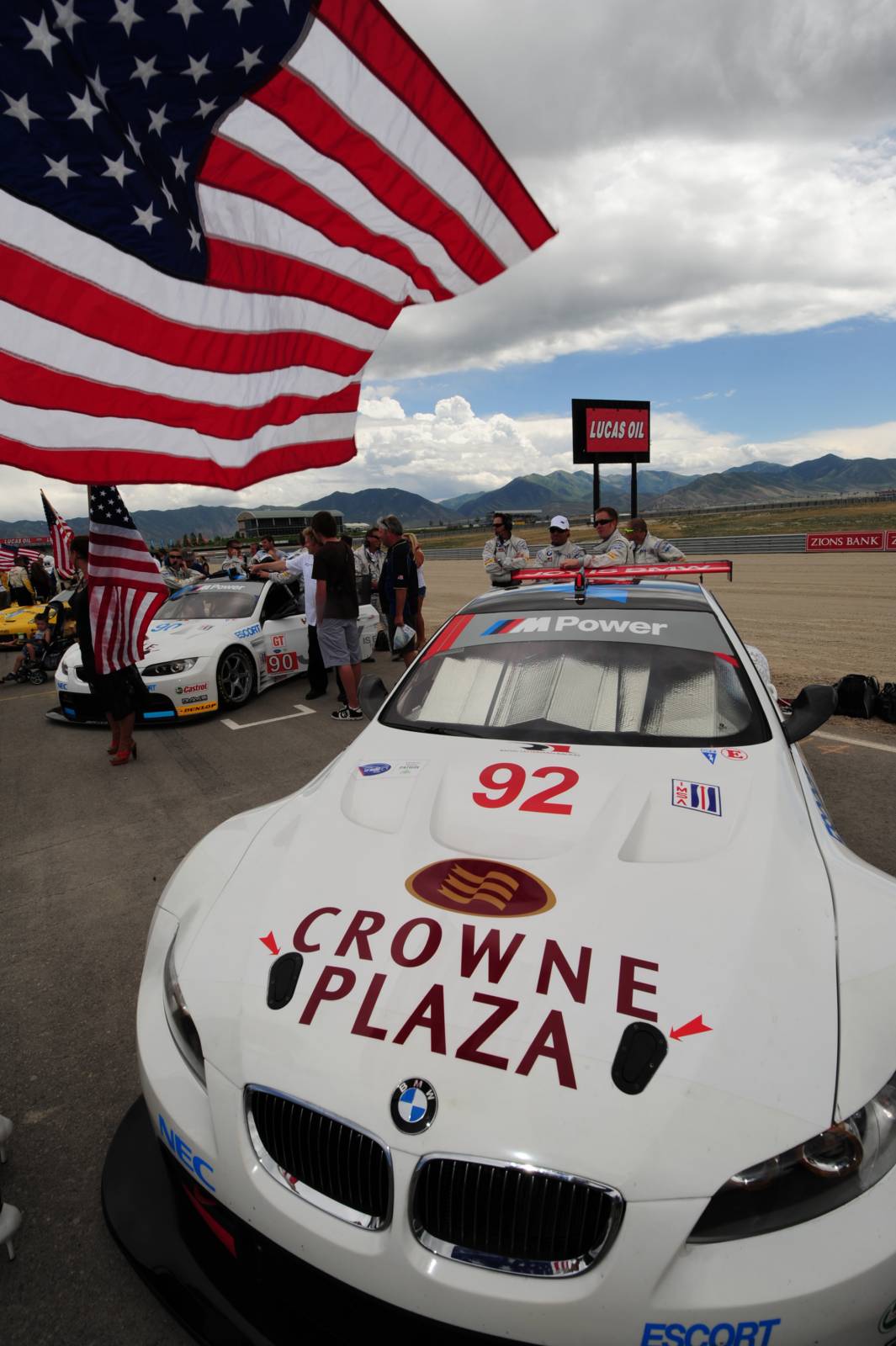 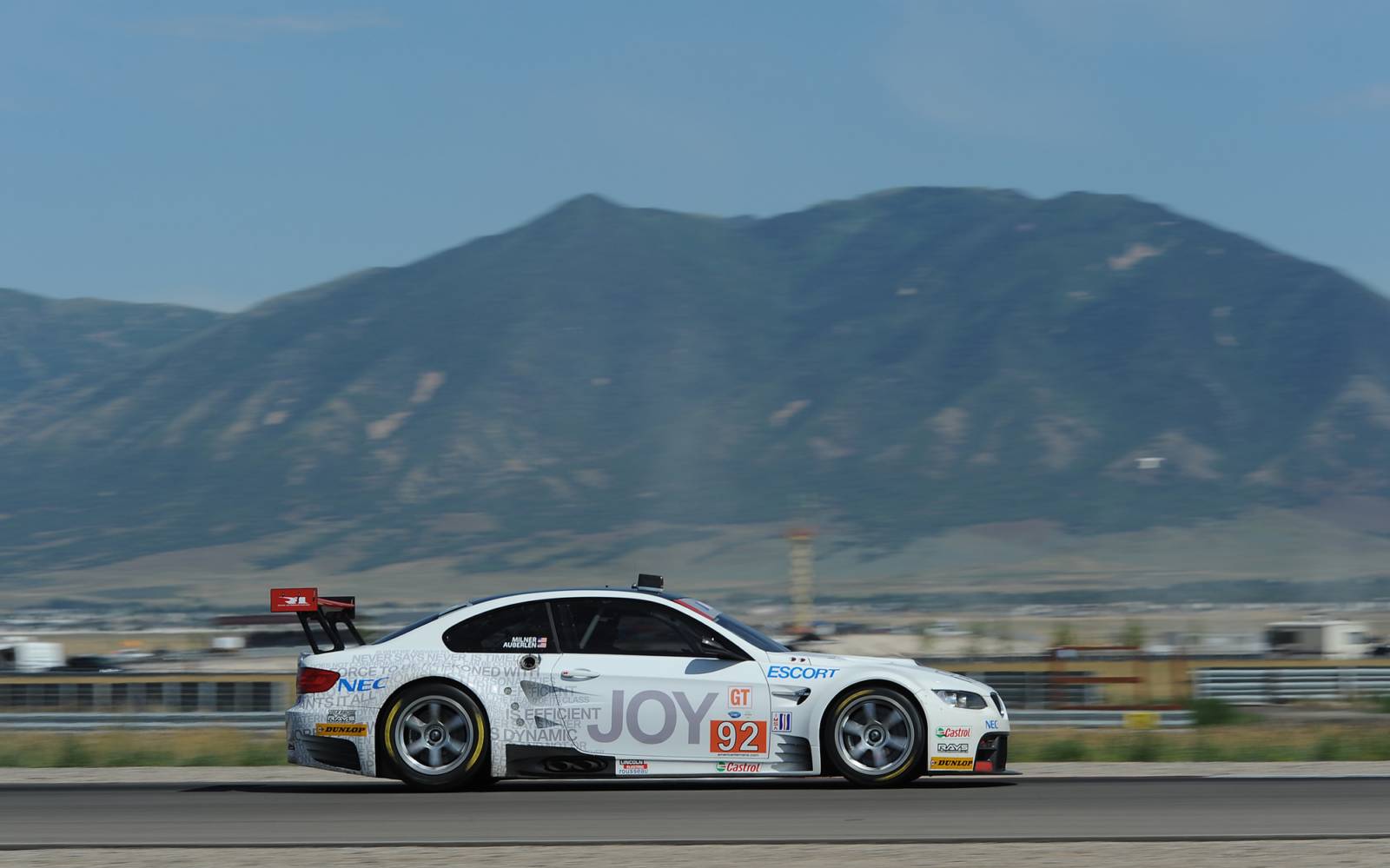 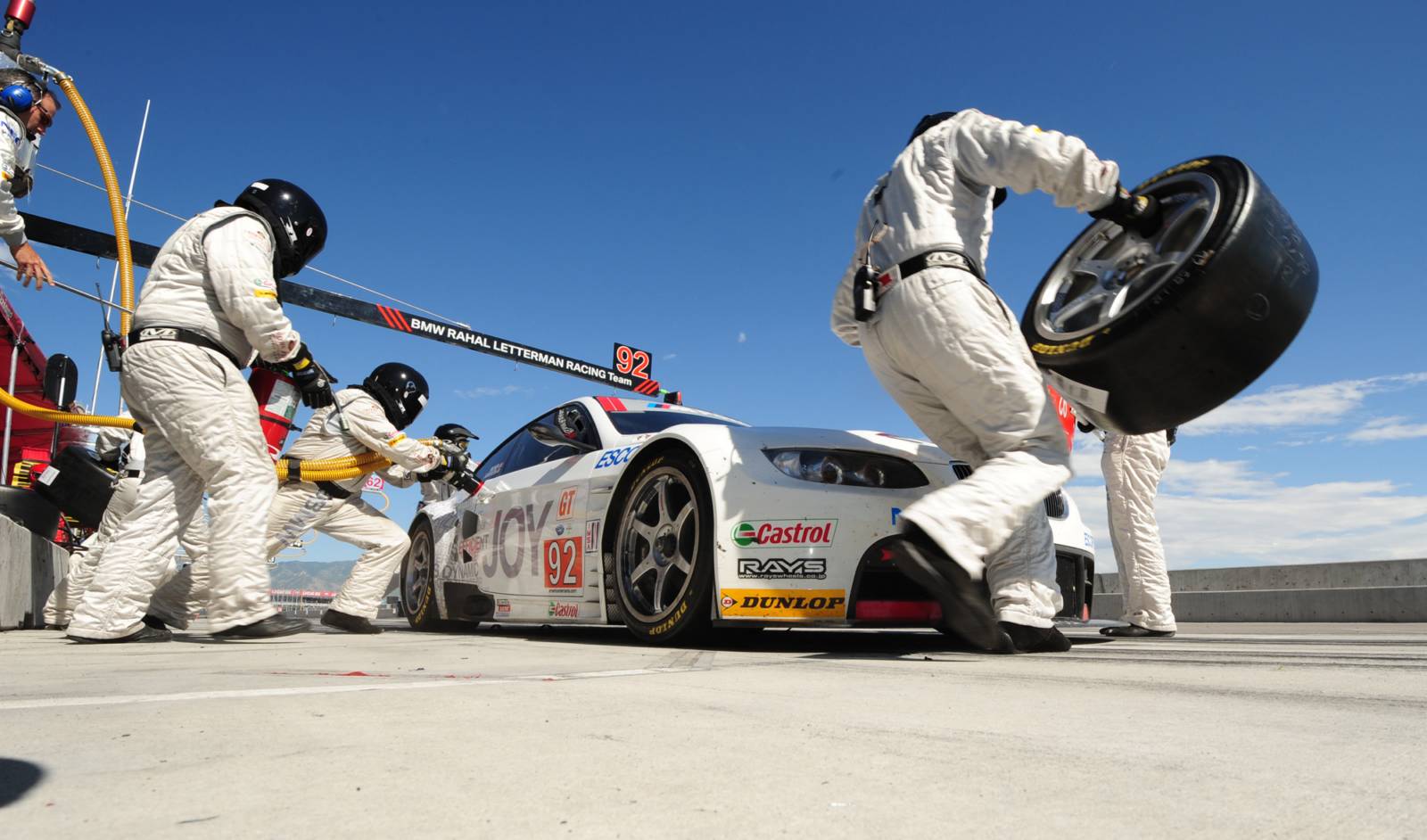