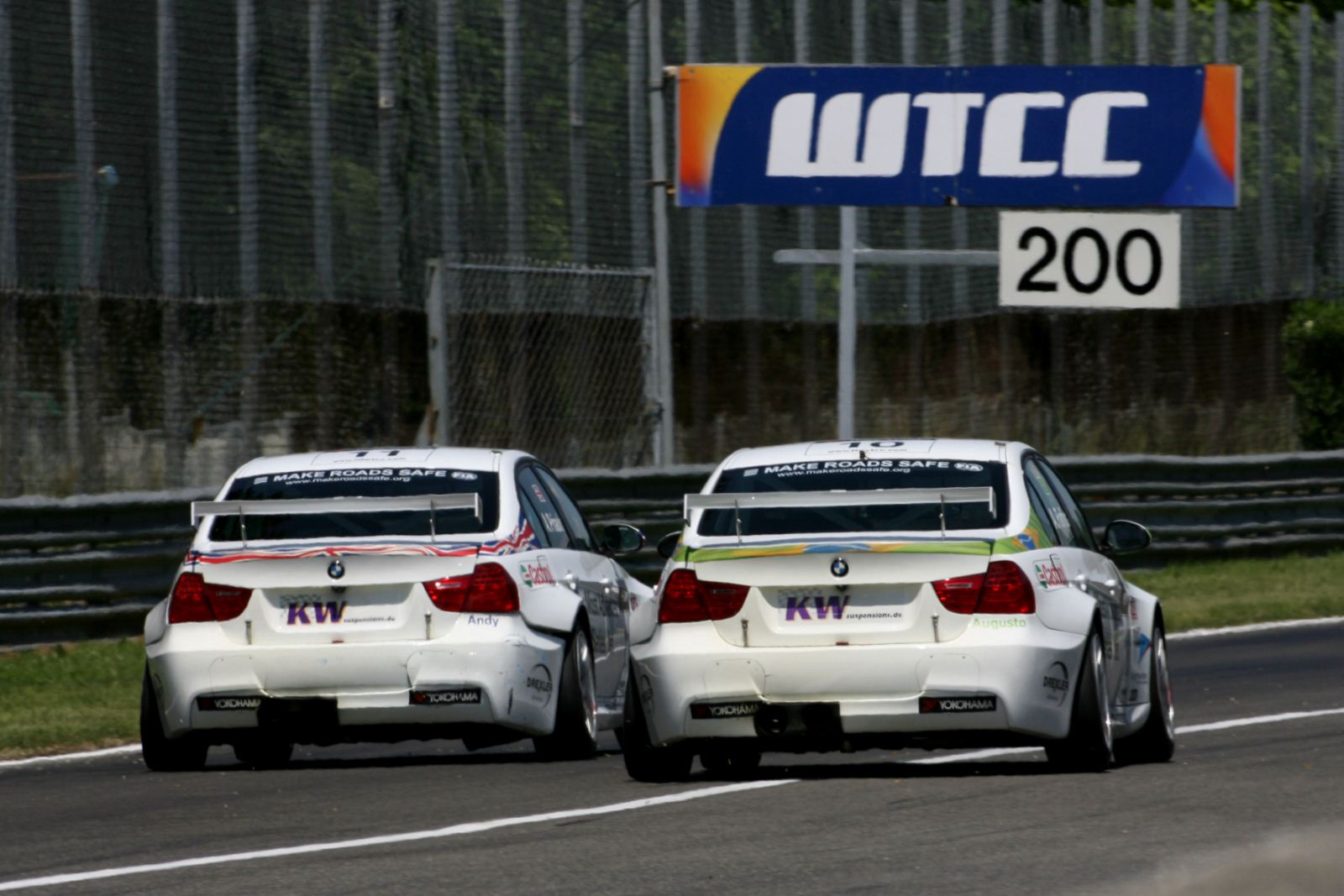 BMW Team RBM celebrated its maiden one-two in the FIA World Touring Car Championship. Andy Priaulx (GB) won the fifth round of the season in Monza (IT), crossing the line in his BMW 320si WTCC 0.248 seconds ahead of his team-mate, Augusto Farfus (BR), who finished second. It was Priaulx’s second consecutive victory following his triumph in Marrakech (MA) and the 14th victory of his WTCC career. Chevrolet’s Robert Huff (GB) joined the two BMW drivers on the podium by coming third.

In the second race of the day, won by Yvan Muller (FR, Chevrolet), Farfus and Priaulx again managed to increase their points’ tallies, finishing fourth and fifth respectively. In the Drivers’ Championship Priaulx consolidated fourth, having 74 points under his belt. Muller is leading the classification on 100 points. After six rounds Farfus ranks sixth (47 points).
Following a turbulent start, Priaulx and Farfus were third and fourth for a long time in race one, before bad luck struck Tarquini and Huff, who lost their leading positions due to punctures on the final lap. The two BMW works drivers improved to take first and second when they entered the final straight. In race two, the BMW pairing again put in a flawless performance. Both Farfus and Priaulx gained three positions during the race. 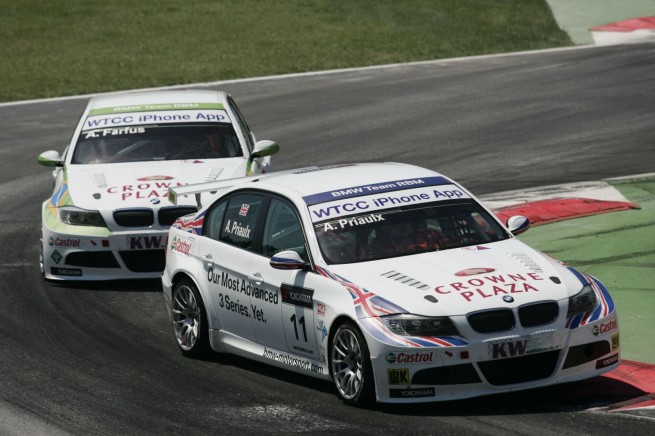 Bart Mampaey (Team Principal):
“Following the successful qualifying, which saw us taking first and third on the grid, we knew it would be difficult to defend our positions during race one’s rolling start. In the first chicane Augusto lost the lead, but managed to fight back in great style to fourth. Andy was pushed off the track in the first chicane, but still emerged from the opening lap turmoil in third. Both then both drivers ran like trains behind each other, without making any mistakes. In the frantic final lap both kept their cool, and passed Huff and Tarquini after the green flag was shown. This earned them this one-two. Along with the points scored in race two, this is a fantastic result for us on a track which normally doesn’t suit us.” 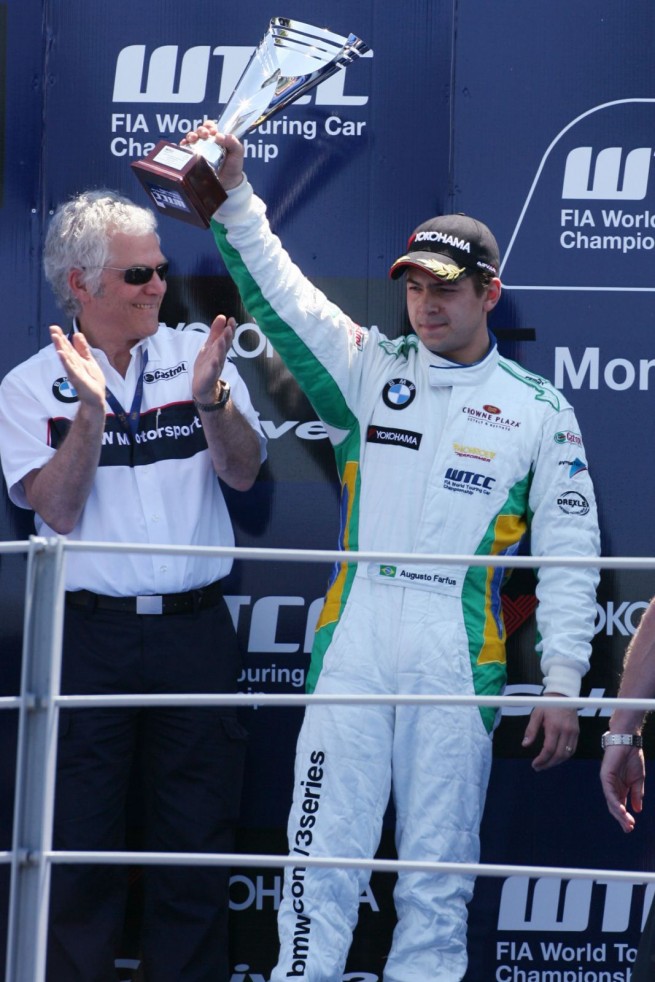 Andy Priaulx (Car Number 11):
Race 1: 1st, 2:02.234 min – Race 2: 5th, 2:01.860 min
“Obviously I’m extremely happy after my second consecutive WTCC win. To be honest, I was struggling a bit in race one. But when things started to happen on the last lap, and Augusto and I were in good positions to grab our chances. Of course I feel sorry for Gabriele Tarquini and Robert Huff. However, in the past we have also suffered bad luck on more than one occasion, so we will take this result. I want to dedicate this victory to my grandmother who died on Wednesday. From a sporting point of view this has been a dream weekend.” 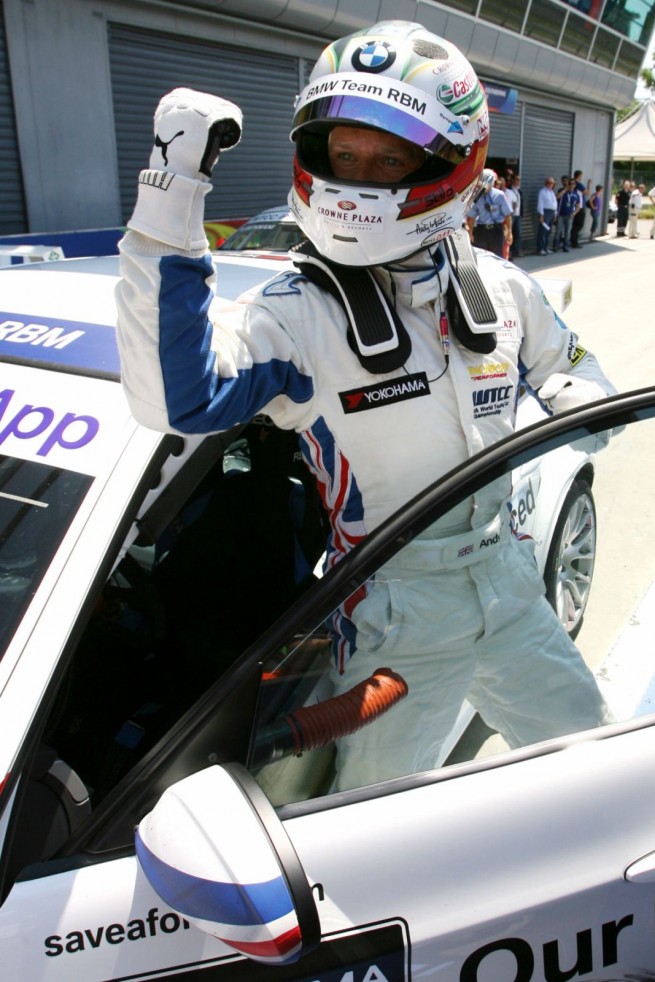 Augusto Farfus (Car Number 10):
Race 1: 2nd, 2:02.100 min – Race 2: 4th, 2:02.153 min
“We expected to lose some places at the start of race one. But then I quickly found my rhythm and was able to push hard. The final lap was just crazy, and it’s great that Andy and I successfully managed to make it to the front today. This result is a big boost for BMW and the whole team. Following our win at the Nürburgring 24 Hours a week ago it’s an amazing feeling to be on the podium here in Monza.” 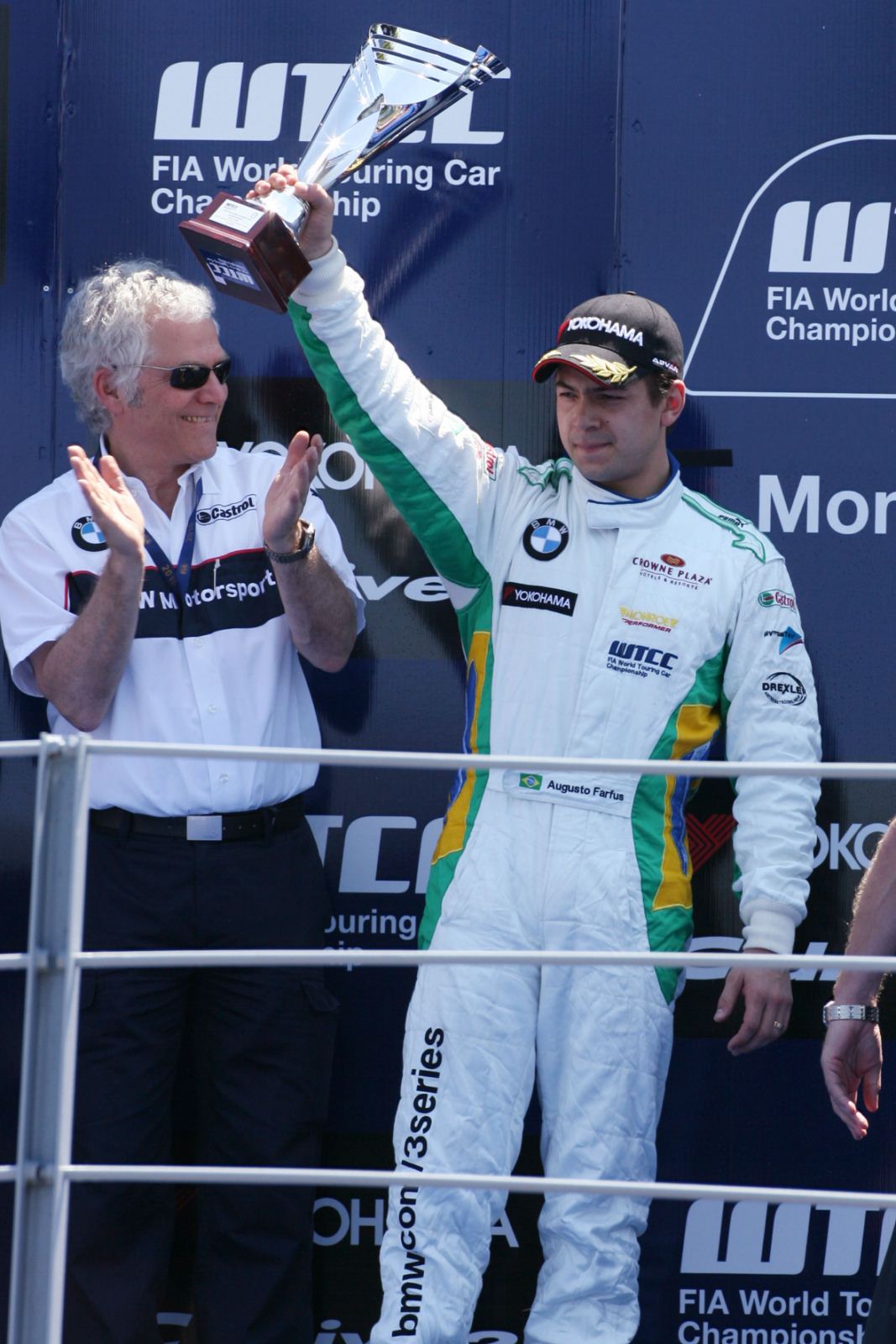 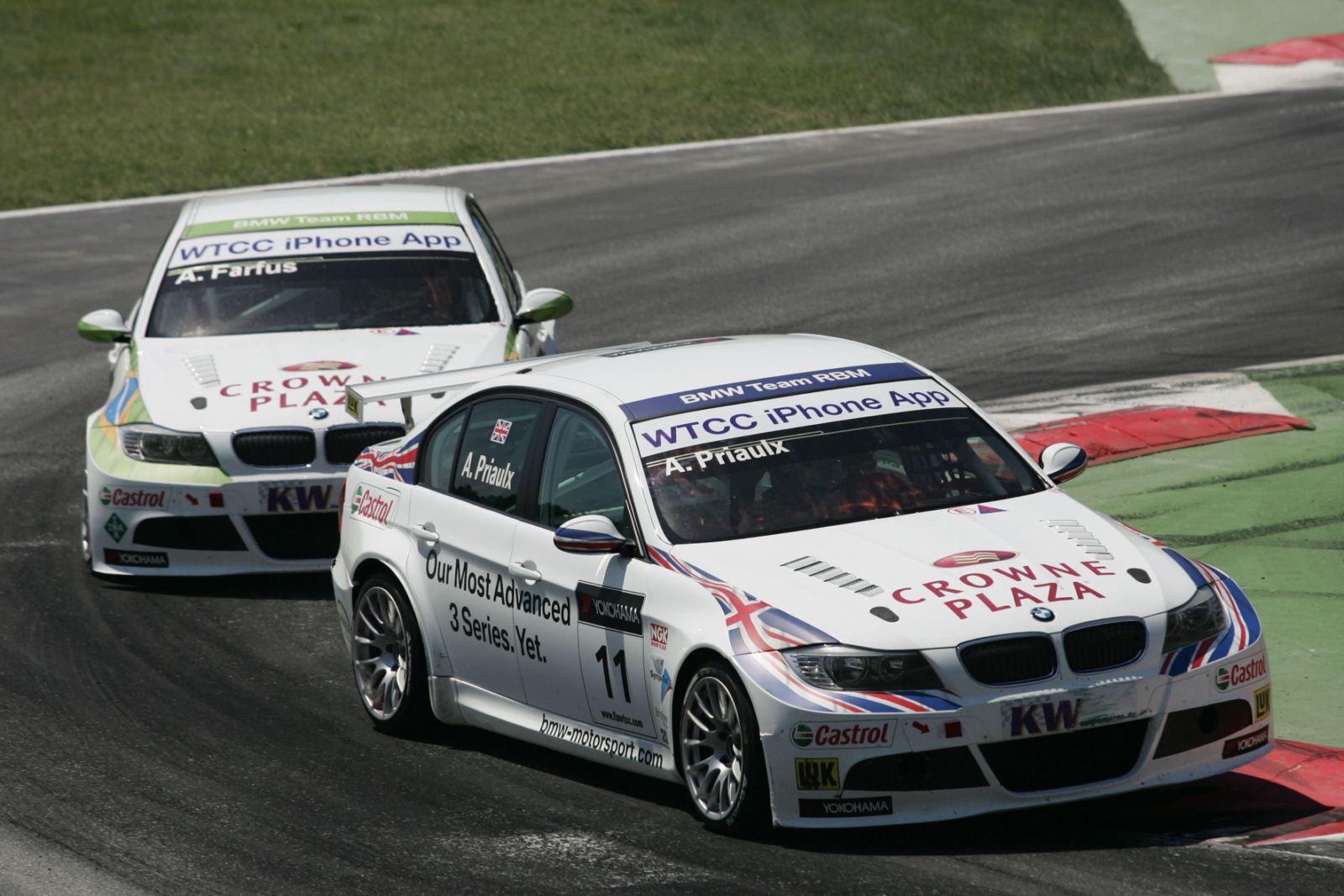 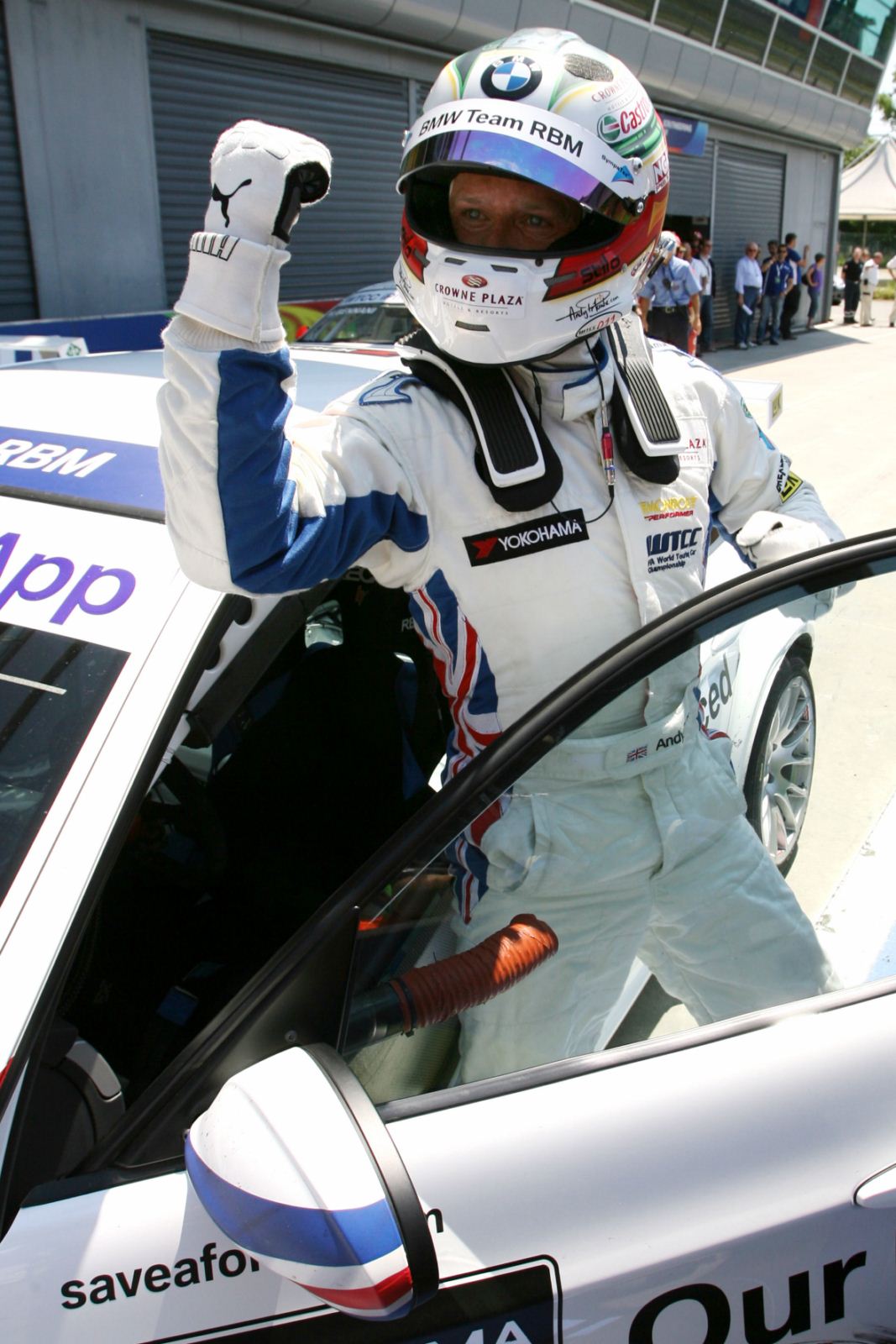 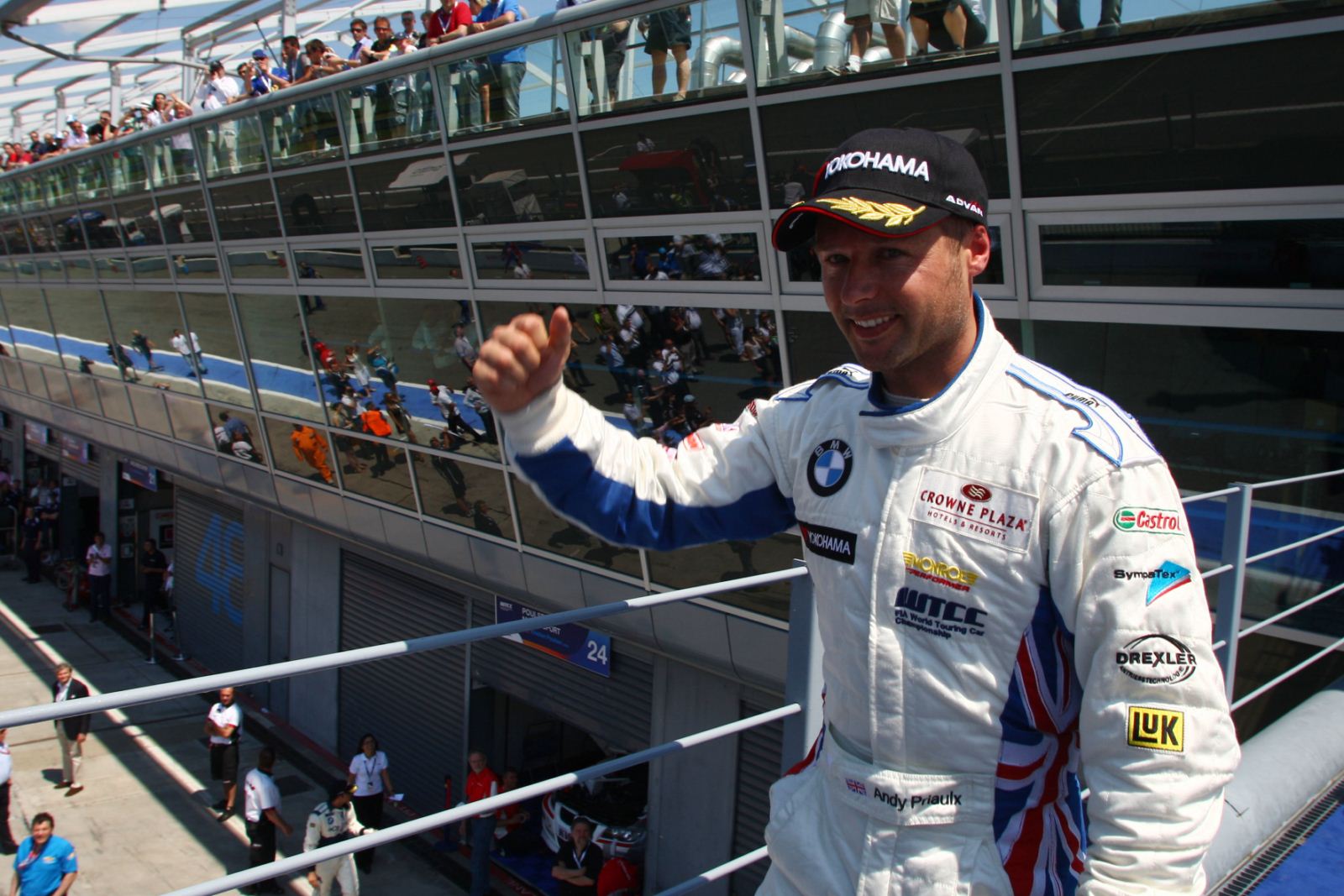