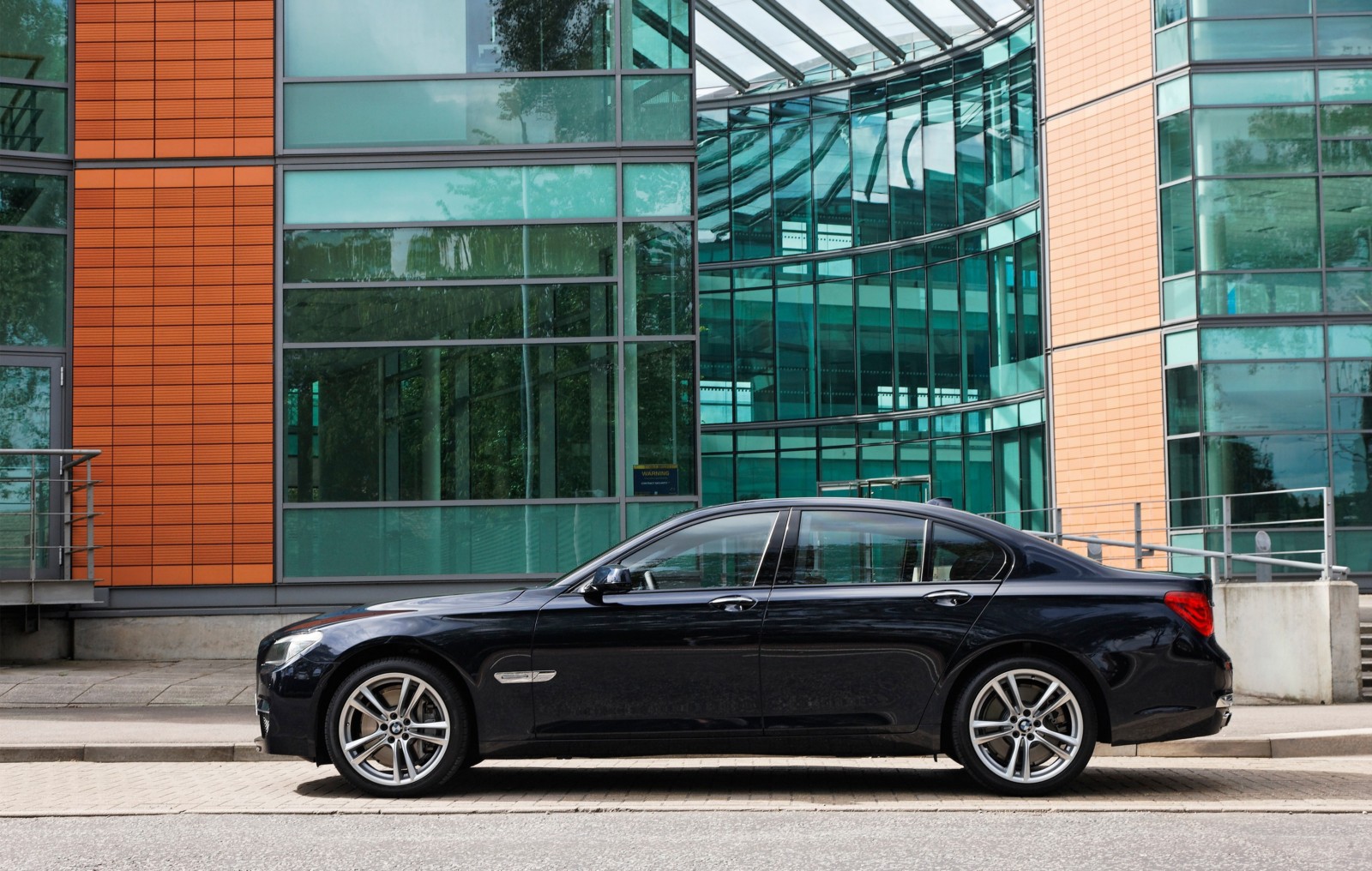 BMW, the world’s leading manufacturer of premium cars, is consistently enlarging its wide range of all-wheel-drive models. Starting in June and, respectively, September 2010, all engine variants of the BMW 5 Series Gran Turismo will also be available with intelligent BMW xDrive all-wheel-drive technology. And also starting in September, the BMW 740d xDrive will become the top diesel in the luxury sedan class to feature this innovative drive system. 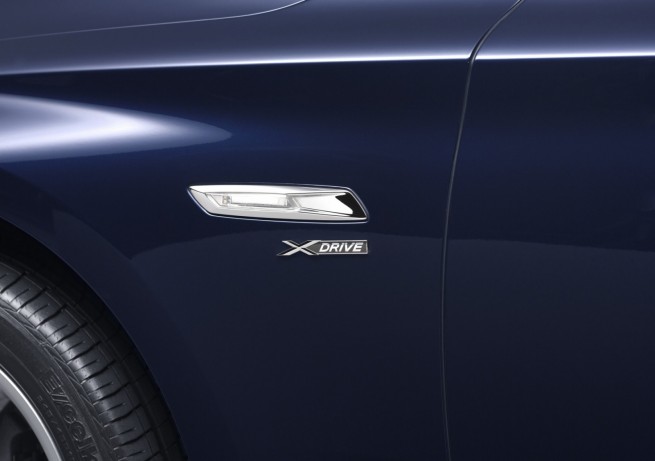 Making its debut in April at Auto China Beijing 2010, the BMW 550i xDrive Gran Turismo is powered by a supreme V8 boasting BMW TwinPower Turbo Technology and High Precision Injection. Displacing 4.4 litres, this outstanding eight-cylinder delivers maximum output of 300 kW/407 hp all the way from 5,500 – 6,400 rpm as well as peak torque of 600 Newton-metres/442 lb-ft maintained consistently between 1,750 and 4,500 rpm. 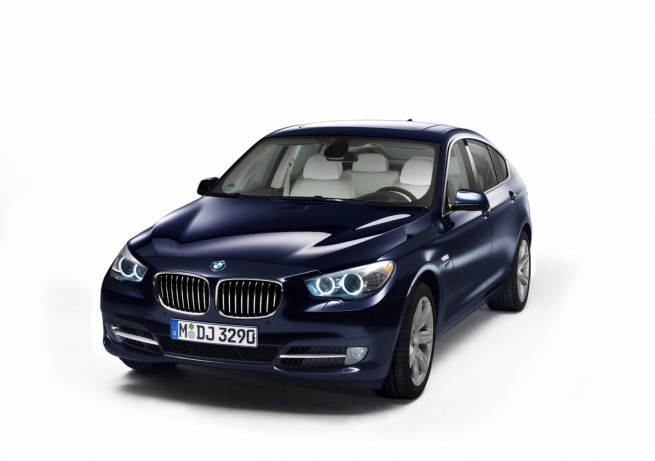 This superior torque coming in at an early point and maintained throughout a broad speed range is now converted into supreme driving dynamics even more precisely and in even more superior style through BMW xDrive technology, accelerating the car to 100 km/h in 5.4 seconds. Top speed is cut off by the engine’s electronic control unit at 250 km/h or 155 mph. Average fuel consumption in the EU test cycle, finally, is 11.8 litres/100 km, equal to 23.9 mpg imp, with CO2 emissions amounting to 275 grams per kilometre.

The BMW 550i xDrive Gran Turismo is the first model to combine such intelligent all-wheel drive with the supreme driving dynamics, motoring comfort and efficiency of an eight-speed automatic transmission.

Fuel is delivered by the latest generation of piezo-injectors operating at a maximum pressure of 1,800 bar. This gives the engine maximum peak output of 180 kW/245 hp at 4,000 rpm, with torque reaching its peak of 540 Newton-metres/398 lb-ft at just 1,750 rpm.

Benefiting from this kind of power, the BMW 530d xDrive Gran Turismo accelerates from a standstill to 100 km/h in 6.9 seconds and reaches a top speed of 235 km/h or 146 mph.

At the same time the car combines this sporting performance with average fuel consumption of 6.9 litres/100 kilometres, equal to 40.9 mpg imp, in the EU test cycle. The CO2 rating, finally, is 183 grams per kilometre.

The straight-six gasoline power unit in the BMW 535i xDrive Gran Turismo combines turbocharging, High Precision Injection and variable VALVETRONIC valve management with one another. This unique combination gives the BMW TwinPower Turbo an extremely spontaneous and direct response to the gas pedal. This outstanding response is then further optimised by VALVETRONIC valve management as well as the turbocharger system applying the twin-scroll principle both in the exhaust manifold and the turbocharger to separate the ducts and flow channels of three cylinders at a time.

With its high-tech injection nozzles, High Precision Injection doses fuel with maximum precision, delivering the fuel required into the combustion chambers at a pressure of up to 200 bar.

With the top-of-the-range BMW 750i xDrive and BMW 750Li xDrive already introducing BMW’s intelligent all-wheel-drive system in the 2010 model year in the 7 Series, the BMW 740d xDrive is making its appearance in September.

With its all-aluminium power unit, the BMW 740d xDrive boasts BMW TwinPower Turbo Technology as well as common-rail direct fuel injection with its piezo-injectors operating at a pressure of up to 2,000 bar. Maximum output, as a result, is 225 kW/306 hp, with peak torque of 600 Newton-metres/442 lb-ft maintained consistently between 1,500 and 2,500 rpm. 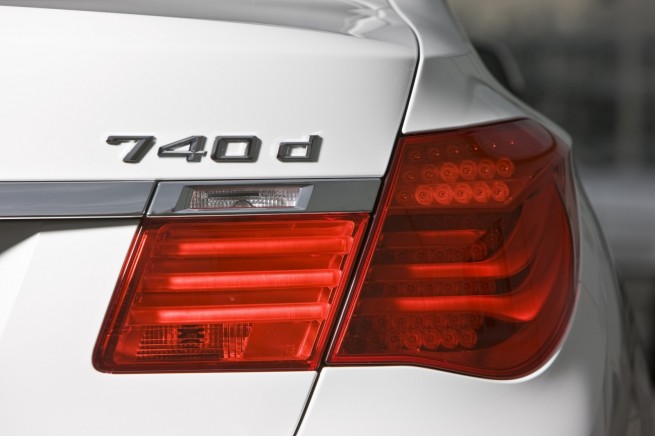 Originally BMW’s intelligent xDrive all-wheel-drive technology was conceived for the BMW X models, then being introduced step-by-step in the BMW 5 Series, the BMW 3 Series, and the BMW 7 Series. The big forte of this superior technology is its uniquely precise control and engine management helping to optimise traction on rough surfaces and at the same time deliver supreme driving dynamics to the road.

The system stands out as a particularly intelligent all-wheel-drive technology by distributing drive power through a power divider with an electronically controlled multiple-plate clutch in exactly the right way and properly dosed to the correct axle and wheels with optimum road contact at any given point in time.

Featuring this superior system, BMW xDrive enhances driving stability also in dynamic bends by recognising even the slightest tendency to over- and understeer at an early point and taking appropriate counter-action right away. 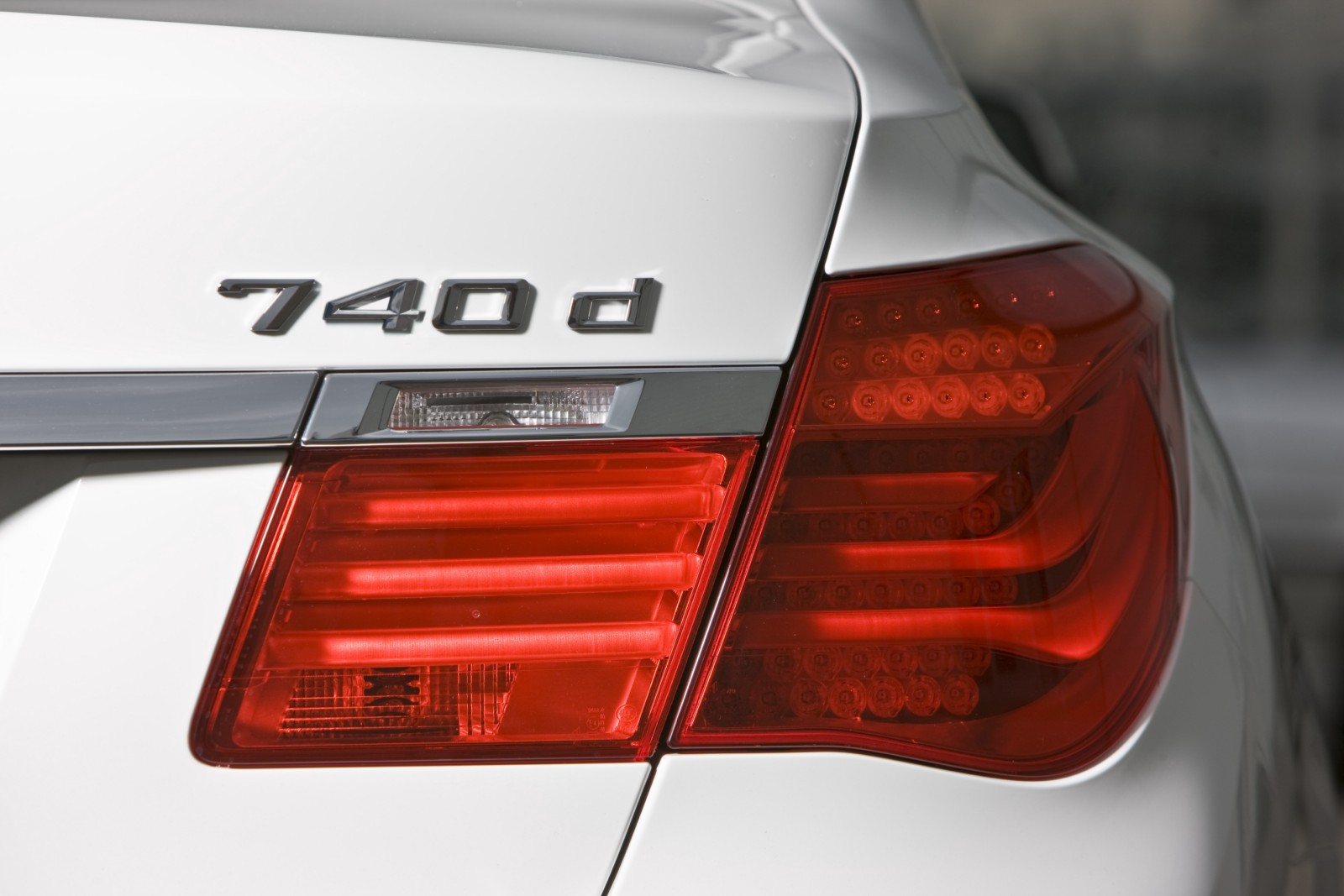 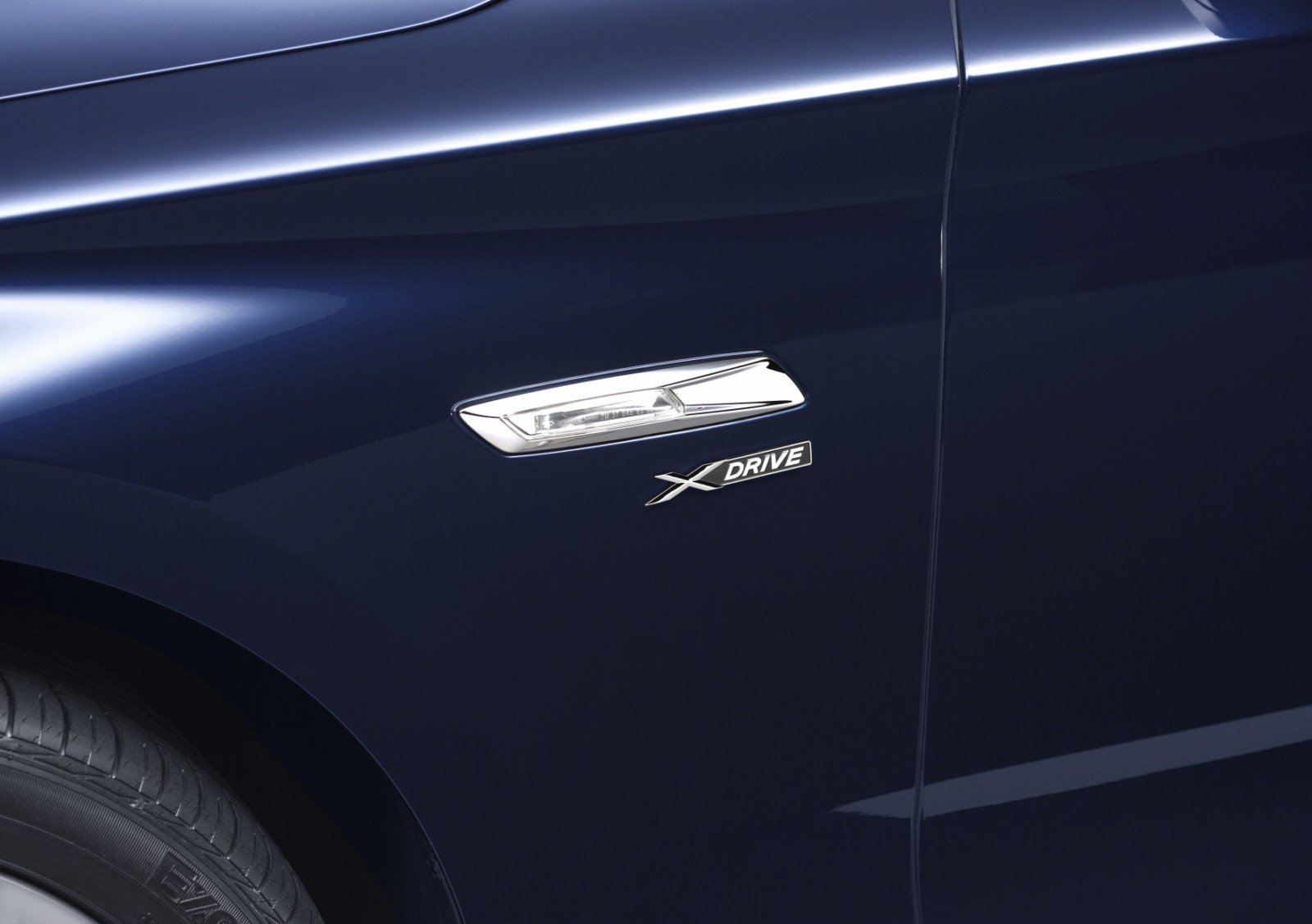 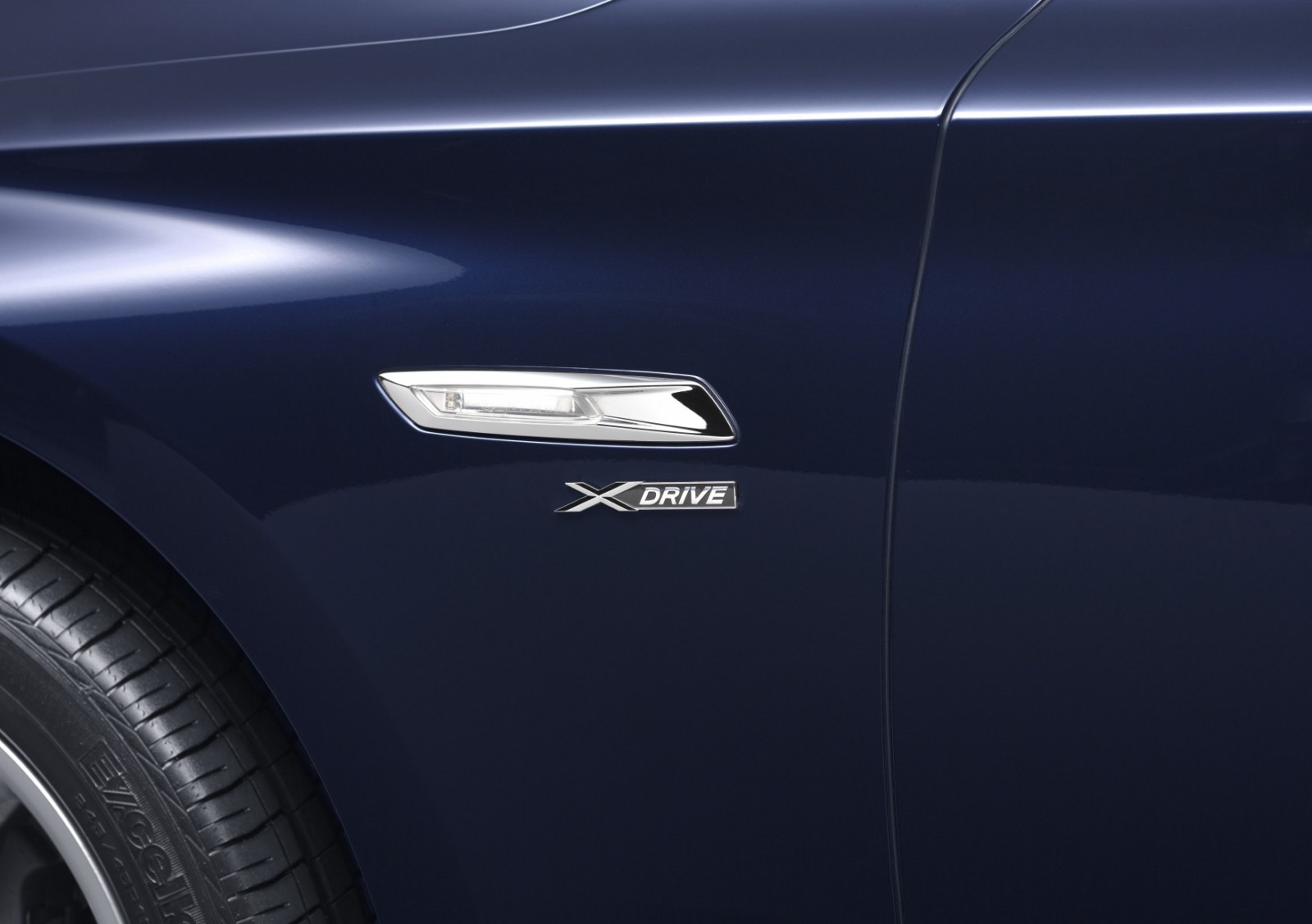 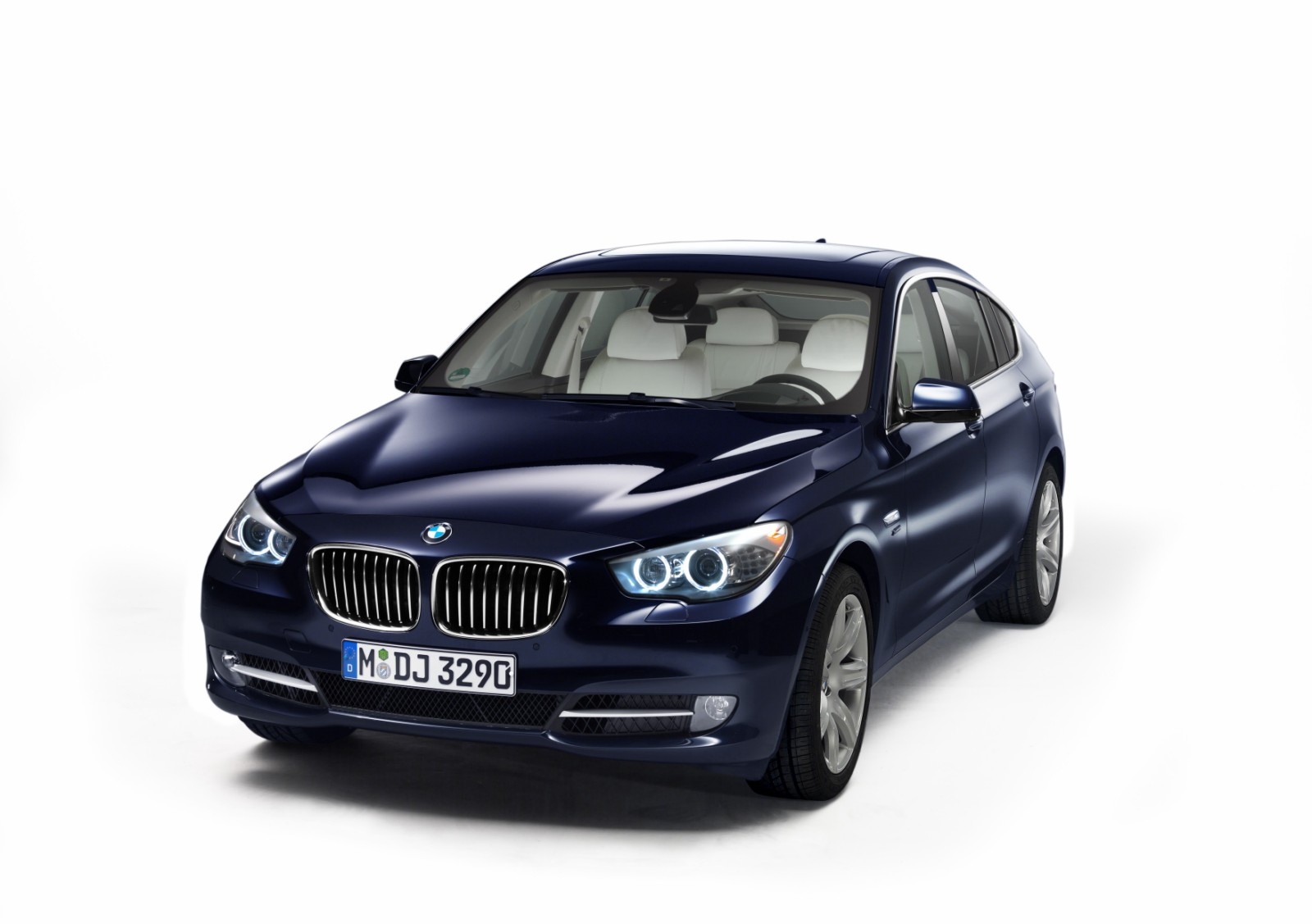 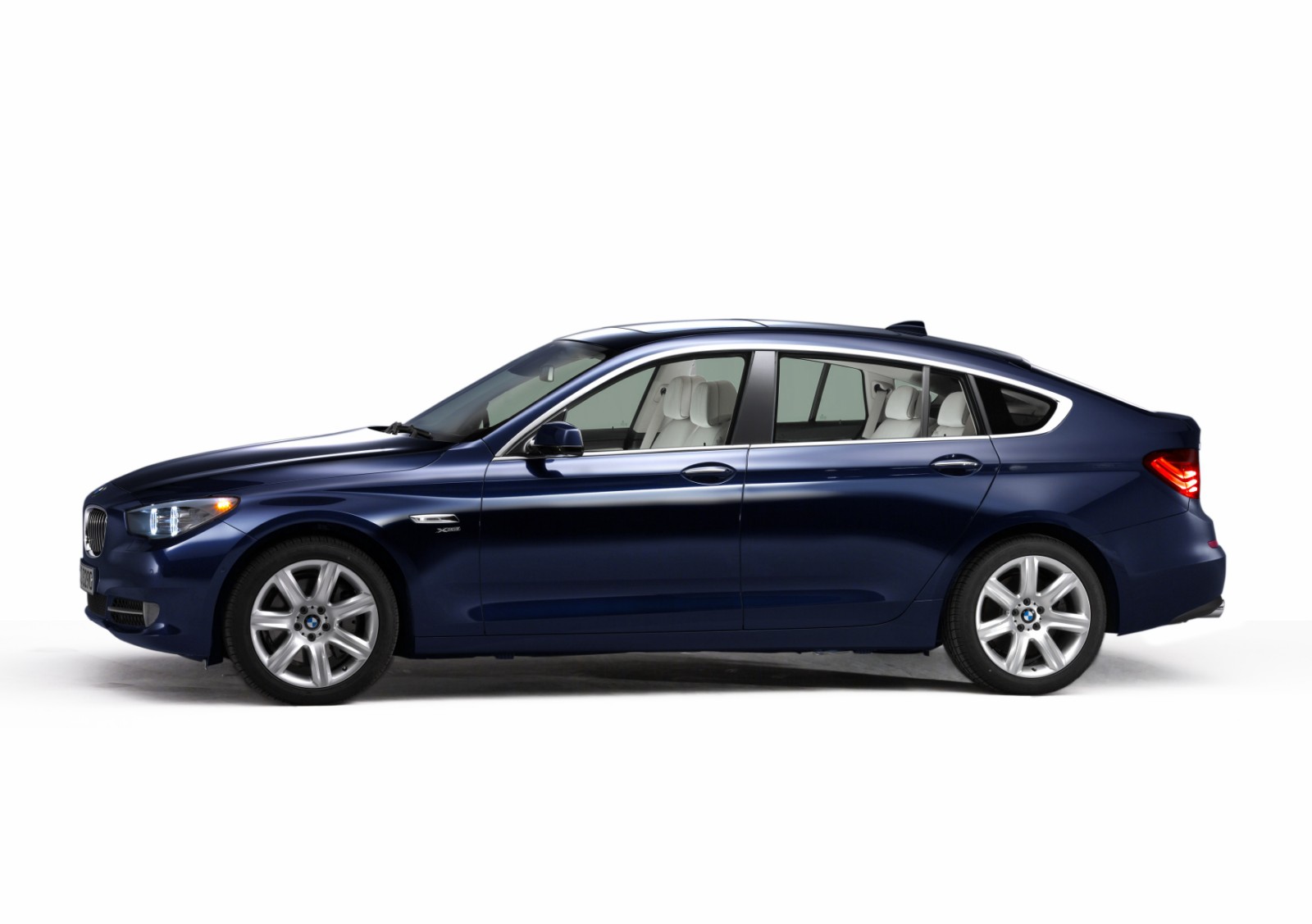