Diet Turbos – How Low Lag is No Lag? 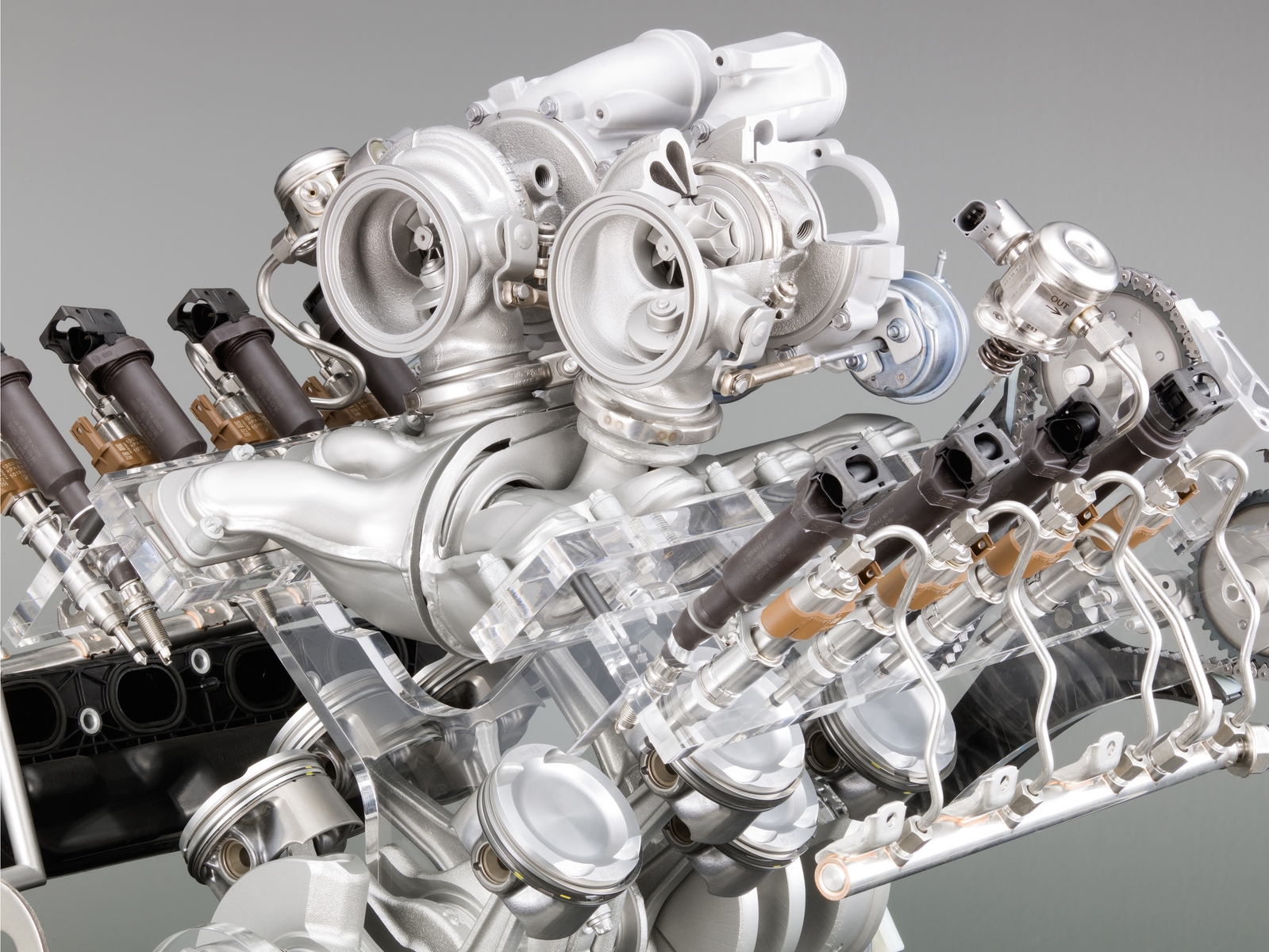 A very popular food product on the market is Activia Fat Free Yogurt. Lauded for its nutritional benefits, many health conscious patrons choose it because it is “Fat Free.”

In actuality, Activia Fat Free yogurt contains 0.4g of fat per 100g serving. You astutely point out that this is a contradiction, but according to legal guidelines, any product with less than 0.5g of fat per serving can be entitled, “Fat Free.”

In its simplistic form, a turbo uses discharged exhaust gases to pressurize intake gases, thus producing more power. There is tremendous energy in the flow of expelled exhaust gas leaving the engine. This is where the turbo kicks in – pun intended.

For the sake of brevity, this article will not delve deeply into the technical makeup of a turbo, but we will consider the basics as they relate to turbo lag.

During the ‘Exaust Phase’ of a four cycle engine, the exhaust valves open and the piston forces the combusted fuel/air mixture out of the cylinder with a plunging movement. Since at the same time as this cylinder is being plunged of exhaust gases, another cylinder on the crankshaft is in it’s power stroke, this exhaust gas is expelled with the full force of the engine’s power. The inertial energy of the flywheel also plays into this. The force of expelled exhaust gases is what “spools” or spins the turbo.

A turbo essentially has two halves, an exhaust turbine and a compressor turbine. The exhaust gas always acts upon the turbo first. The exhaust turbine translates the motion and pressure of the fluid hot gases into rotational inertia. The subsequently spinning half-shaft is connected to the drive shaft of the intake compressor, and this in turn compresses the intake gases from below atmospheric pressure to well above.

The time required for the exhaust flow to overcome the rotational inertia of the turbine rotor and subsequently produce boost at a given rpm threshold is perceived as a ‘delay’ in power – this is turbo lag. This factor cannot be completely eliminated, but can be reduced and optimized. (For example, “E-Turbos” use electric motors to spool the turbos from idle up to the boost threshold at a consequence of increased weight and complexity).

Fluid dynamics also come into play as gases have a property of ‘elasticity’ when they are compressed or vacuumed. As a gas is compressed there is a factor of time – it cannot be compressed instantly. This time loss further plays into turbo lag, though it is marginal. This factor cannot under any circumstances be eliminated, though it can be minimized through intelligent engineering. Note the innovative placement of the turbos within the ‘V’ banks of the new S63 ///M engine on the X5/6 M vehicles, thus significantly reducing the distance between the exhaust valves and the exhaust turbine. This virtually eliminates the time factor in the compression of gas over distance, greatly reducing turbo lag. The layout also compliments the engine’s highly compact dimensions. The patented exhaust manifold routing two cylinders from each bank together into the turbo also plays an inventive role in nearly eliminating lag through consistent pulse pressures to the turbo, even at idle. The result, virtually no turbo lag from idle to redline, under any sudden throttle load.

As you can see from the above illustration, a turbocharged engine with approximately 10psi boost has almost twice the intake pressure of a NA engine. Naturally, this plays into the engine’s development of power and efficiency.

BMW has long utilized turbo charging in the design of their engines. In 1987 their 1.5L 4 cylinder turbo F1 engine supplied to Benetton was producing around 1,300 bhp in qualifying trim at 79.8psig. This turbo engine redlined at 11,500rpm! There has been some concern from the masses that BMW ///M has lost its way and turbo ///M cars will not satisfy as they will not be able to rev freely and communicate as purely with the driver. Rest assured, ///M will continue to deliver world benchmark engines, it’s in their heritage and their very DNA.

Discernment is a drivers scalpel. Trained and steady hands will guide a car on the limit of adhesion with the road surface – but his machinery must measure up. Long praised for it’s unmatched steering feel and precision, BMW has set benchmarks in the manufacturing of precision sports cars and sporting cars. But one driver input that cannot be overlooked is throttle response. Throttle response must be linear, progressive, free of undulations or sudden peaks. To a trained hand, the throttle plays a large role in harmony with steering wheel input, in controlling the car’s path. Throttle is in fact an input of steering while driving at the limit. Here is where turbo lag can kerfuffle even the best and brightest of drivers, catching one off-guard with a sudden surge in the power band. To this end, BMW’s new generation of turbocharged engines succeed admirably, and they continue to close in on perfection.

Yes, to a discerning driver, BMW’s new turbo engines are free of lag. And what better standard of excellence is there? BMW has created the Diet Turbo. Yogurt anyone?