Be A Designer: We will draw the BMW 135i Coupe just the way you want to

Home » Be A Designer: We will draw the BMW 135i Coupe just the way you want to 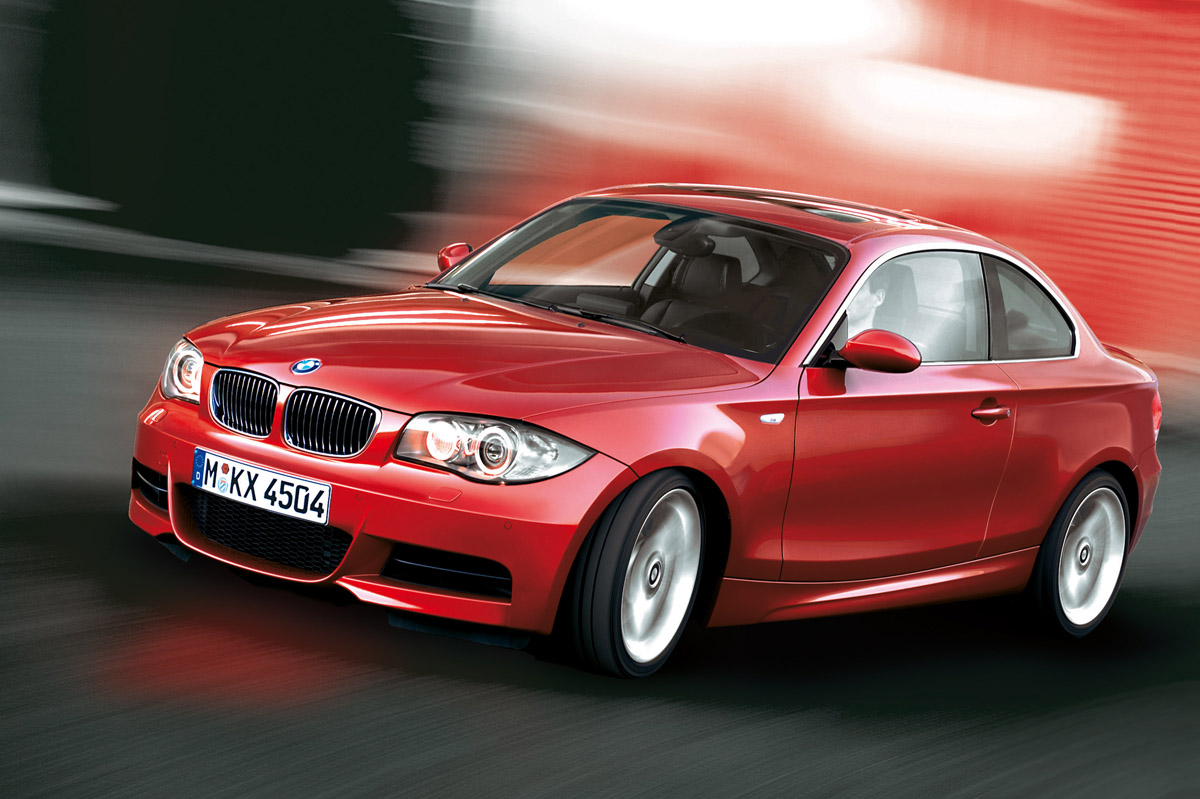 Our exclusive “Be A Designer” project continues today with a new episode. The project is a joint venture between BMWBLOG, Automarket.ro and rendering artist Andrei Arvavarii and it is sponsored by Classic BMW Ohio who believed in this project and continues to support it.

The initiative has been a great success so far, we started off with the redesign of the BMW 3 Series Sedan, then we moved up to the “high-class” and rendered the new 7 Series. But today, we’re going to give you, the BMW enthusiasts, an even more fun project. Together, we would like to redesign the BMW 135i Coupe, the latest 1 Series model that has gathered around it a large community of enthusiasts.

The rules are the same as before, based on your own ideas and input, our rendering artist will draw the 135i Coupe just the way you want to. 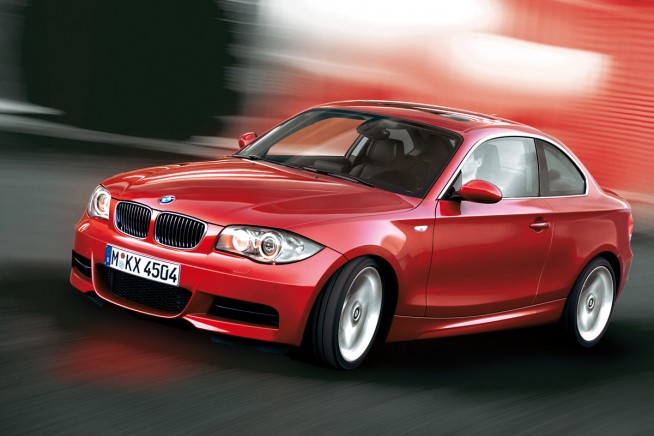 In 2007, coupé and cabriolet bodies were added to the 1 series. Exterior changes to the model were minor headlight and taillight revisions, and new front/rear bumpers. The 1 Series Coupé was marketed in the U.S. as a spiritual successor to the legendary BMW New Class with its long bonnet, slim cabin and short rear. It has been said that the BMW 1 invokes memories of the E36 BMW, as stated in both Road and Track and Car and Driver Magazines.BMW is also advertising the car using comparisons to its classic 2002, an iconic two-door from the 1970s known for its light weight and high level of performance.

Being a car that is all about performance and aerodynamics, the 135i redesigning project should be lots of fun. Over the years, many BMW fans have expressed their thoughts on the new 1er Coupe and lots of ideas have been shared regarding future design changes.

So what design changes would you make on the BMW 135i Coupe?

This project is brought to you by Classic BMW, Willoughby Hills, Ohio. 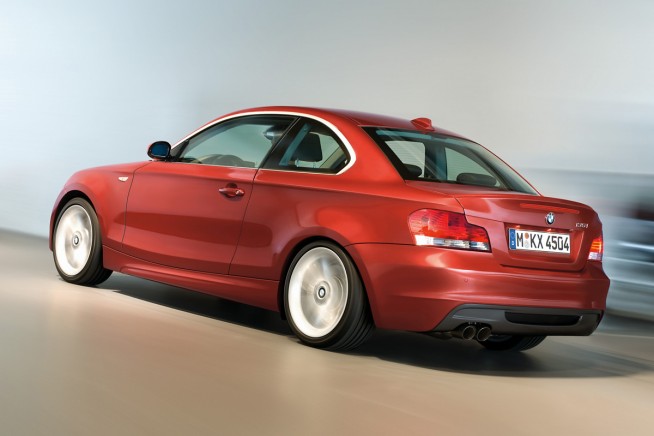