Be A Designer: We designed the BMW 3 Series the way you wanted to!

Home » Be A Designer: We designed the BMW 3 Series the way you wanted to! 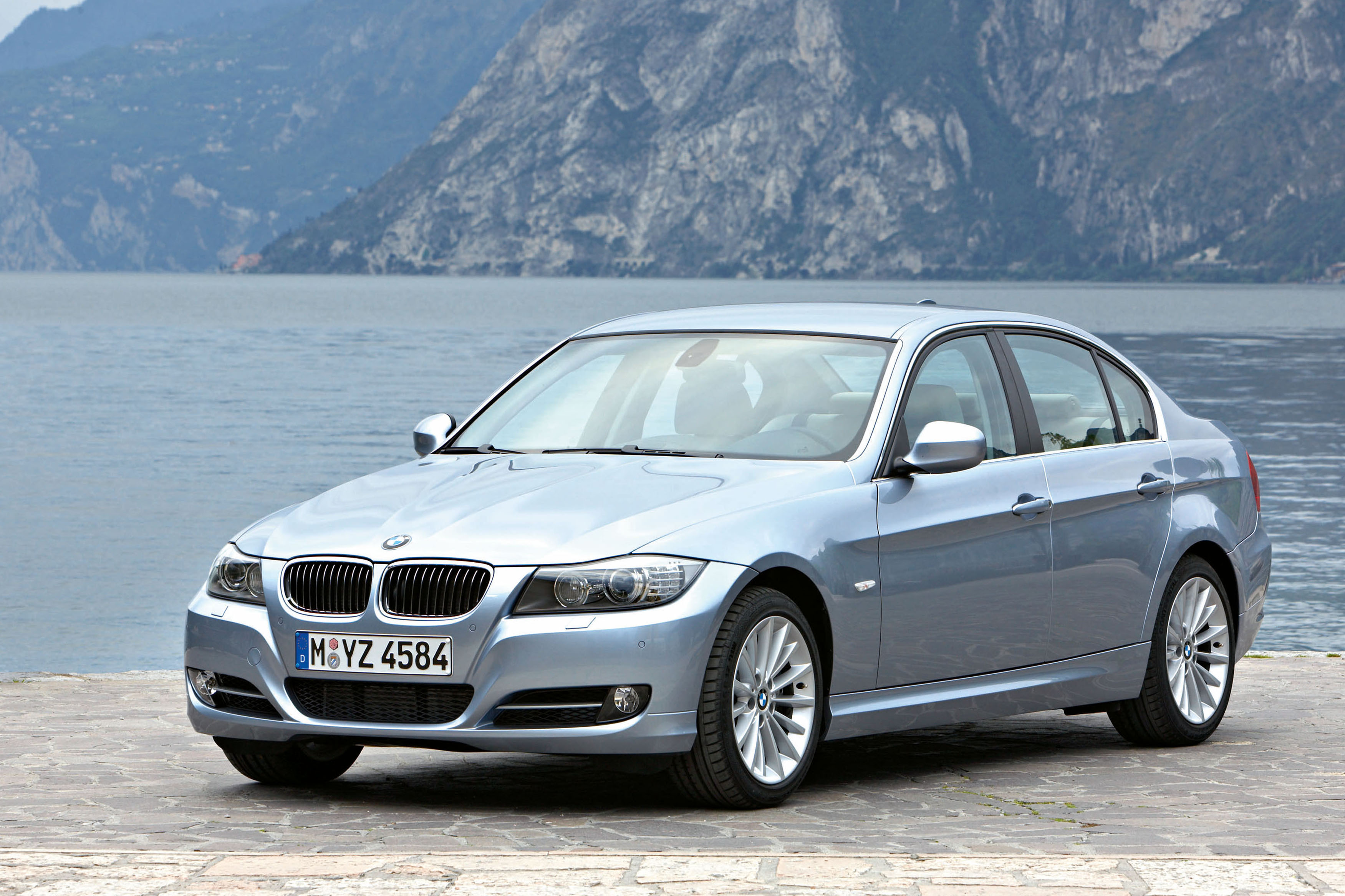 Over a week ago, we launched one of the most unique and interesting projects involving the BMW community. We decided to give you, our readers, a  chance to express your opinion on the design lines of the current BMW 3 Series sedan. Your ideas and suggestions would have formed the base of future graphic renderings which will showcase the 3 Series just the way you wanted to.

We have always valued your input, comments, suggestions and this was a way for us to repay you and allow you to become more involved with our blog. To make this even more interesting, we teamed up with Automarket.ro, which presented the same challenges to their readers. A question has arisen from the beginning: will people across the globe share the same design opinions and passion for BMW?

Well, today we have our answer and thanks to the hard work of rendering artist Andrei Arvavarii, who had to scan through the tens of comments to find the most common requested design elements, we are able to bring you not one, but two different versions of the current BMW 3 Series Sedan. 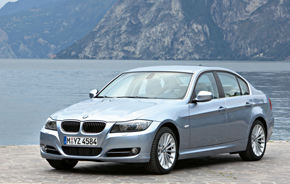 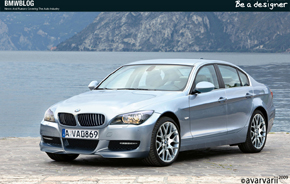 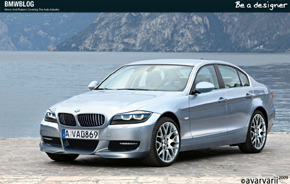 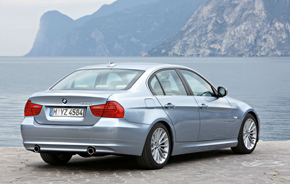 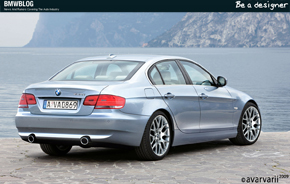 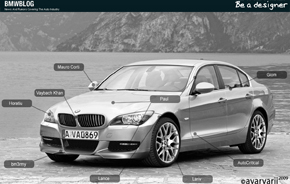 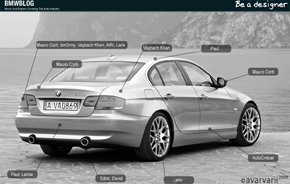 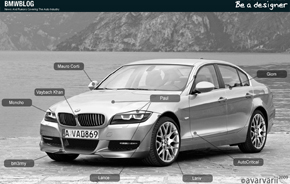 As you can see, one version of the front-end is a bit closer to the reality, but the second one brings out a lot of the M1 Hommage elements and it’s rather quite interesting. Now let’s see what the Automarket readers came up with: Be A Designer for Automarket
This has been a fun project and judging by the positive reactions we’ve had, we will continue it in just a few weeks. Of course, many of you might wonder which model will we be choosing next and so far, our thoughts gear towards the new BMW 7 Series, a model that has been slightly criticized when it came out, but started to grow on everyone lately.

We would like to thank you everyone for the comments and we hope you enjoyed this as much as we did.

This project has been exclusively sponsored by Classic BMW, Ohio.