Be A Designer: Here is the BMW 7 Series designed by you

Home » Interesting » Be A Designer: Here is the BMW 7 Series designed by you 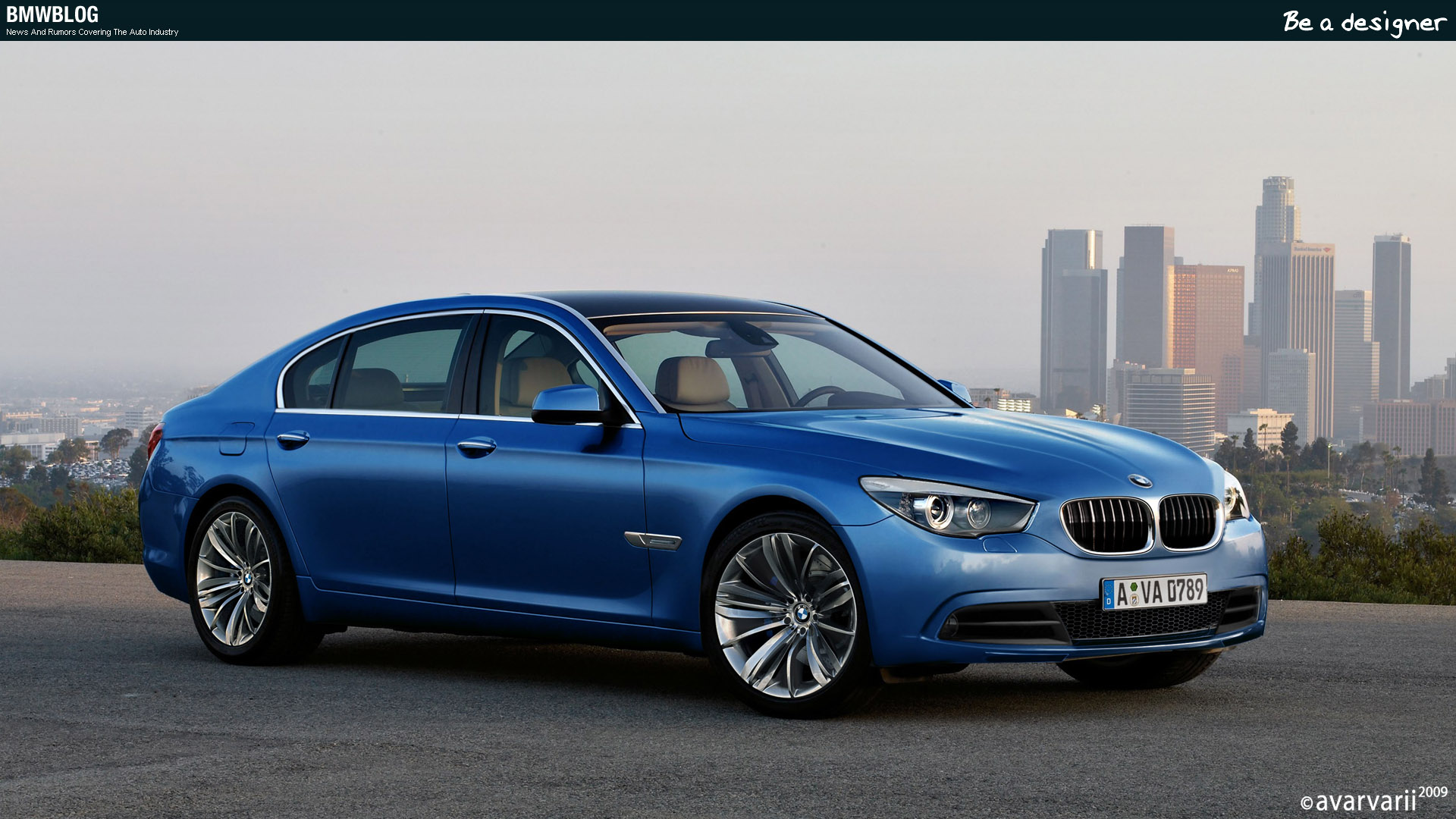 Last week, we launched the second episode of our “Be A Designer” project, an initiative that allows all of you to express your opinion regarding the design lines of current BMW models. While the first time we decided to go with the 3 Series Sedan, this time around, the new 7 Series was the subject of our social experiment.

Some of you disagreed with this choice since the new 7 indeed is one of the best designs we have seen in a while. But on the other hand, there were still plenty BMW fans that would have liked to “operate” small changes in the design lines. So we listened to you, we gathered your advice and opinions and passed them onto to our rendering artist, Andrei.

The results? Quite interesting we might add and while the 3 Series redesign was more adventurous and unique, the 7 kept its major design lines, but added some design cues that provide a more aggressive look at the front-end and a rounded, not so radical design lines at the rear.

The wheels on the blue painted 7, come from the CS Concept, on the red car we redesigned the Style 37 wheels found on the older 750i E38 and last but not least, on the gray painted model, we “touched” the Style 312 wheels. 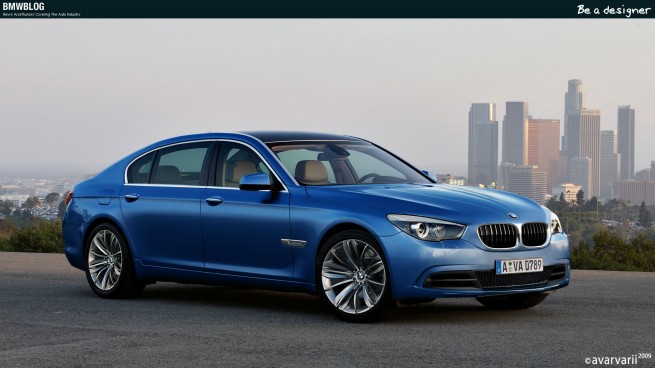 Our next project will revolve around the BMW 1 Series Coupe, a vehicle that has lots of fans and gives you and us the opportunity to redesign it more drastically, revolutionary and adventurous, so stay tuned for our next episode. But, if you have any other suggestions, we will listen….

In the mean time, we would like to thank everyone for your input and also, a big shout-out to our sponsor Classic BMW, Ohio that supports us and our projects. 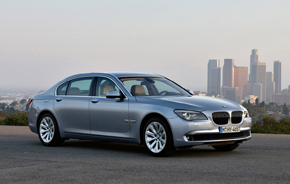 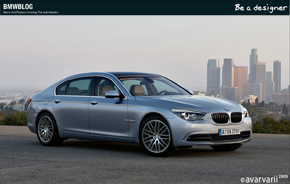 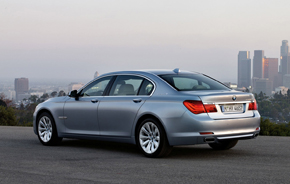 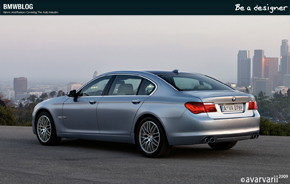 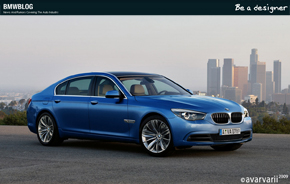 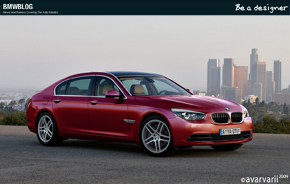 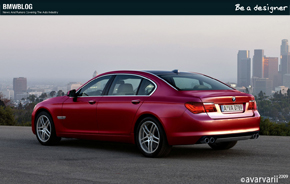 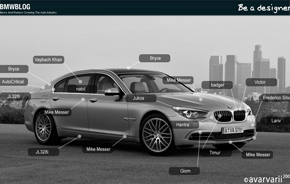 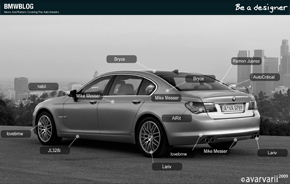 Frederico Silva
For me just the bumper, so boring…

change the side mirros, make them rounder rather then squared off!

41 responses to “Be A Designer: Here is the BMW 7 Series designed by you”