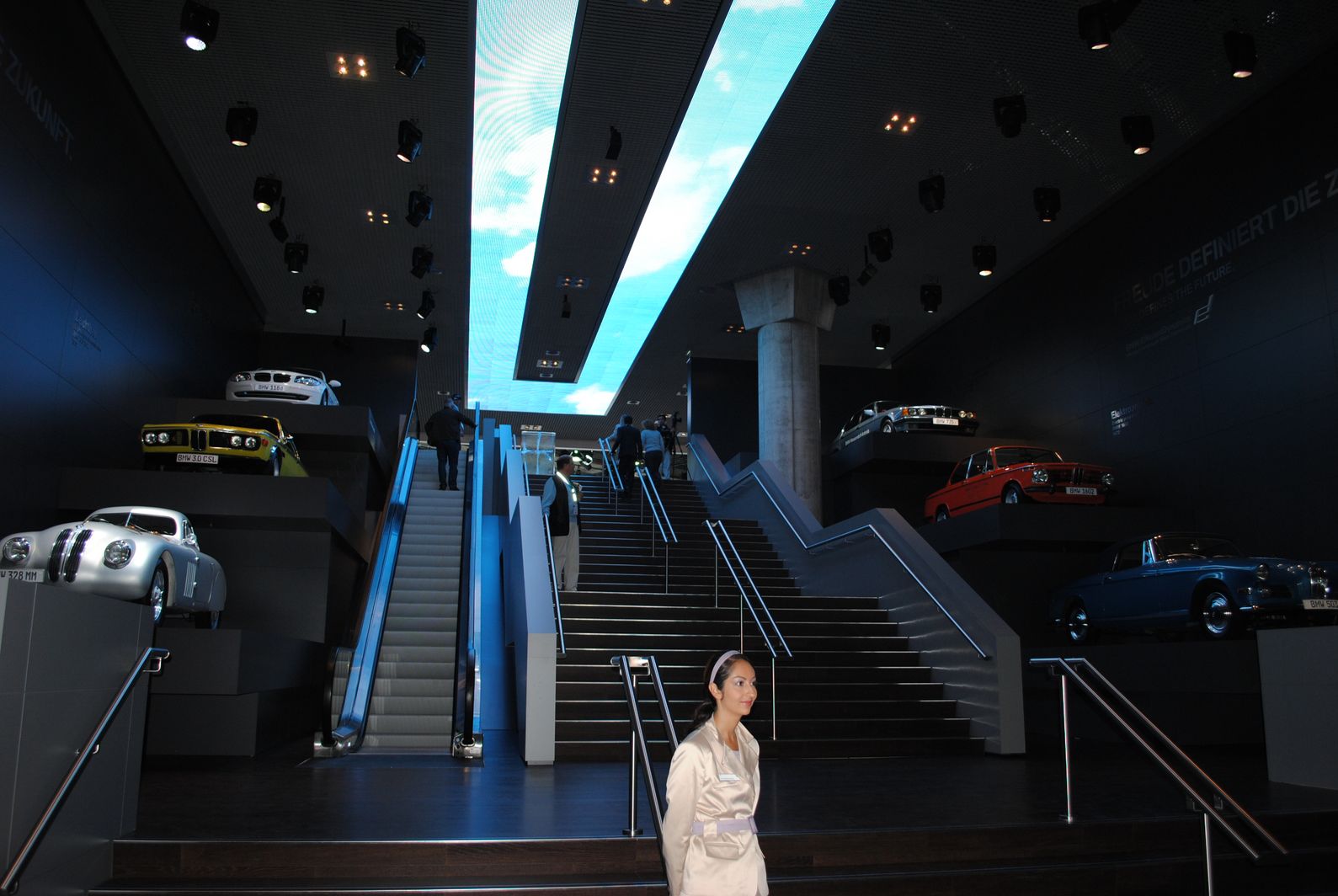 With the risk of repeating ourselves, we would like to say how impressed we were with BMW’s stand at the Frankfurt Auto Show. Taking over an entire Hall, number 11 in this case, BMW displayed over 70 vehicles, from current production models to world premieres and future concepts.

Held every two years, the Frankfurt Auto Show gives BMW the opportunity to focus all their marketing efforts on one of the largest european car shows and this year, they spared no resources. From the imposing entrance with two rows of vehicles displayed on each side, to the suspended track used to drive their cars and the multiple lounges available for the visitors, BMW’s stand is one of a kind and one of the most impressive displays at the IAA.

Along with the cars available for viewing, there are also plenty of interactive activities that one can participate in, from the skiing machine available in the X1 area to the BMW Application Store Concept. 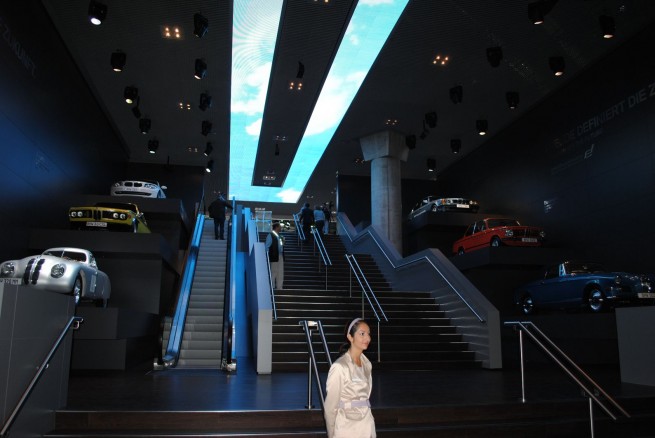 In the same Hall 11, MINI and Rolls Royce took their fair share and used their stands to launch several models.

Courtesy of BMW.tv, the video below will give you a general idea of what we have experienced at the 2009 IAA.

One response to “Video: The BMW Stand at Frankfurt Auto Show”