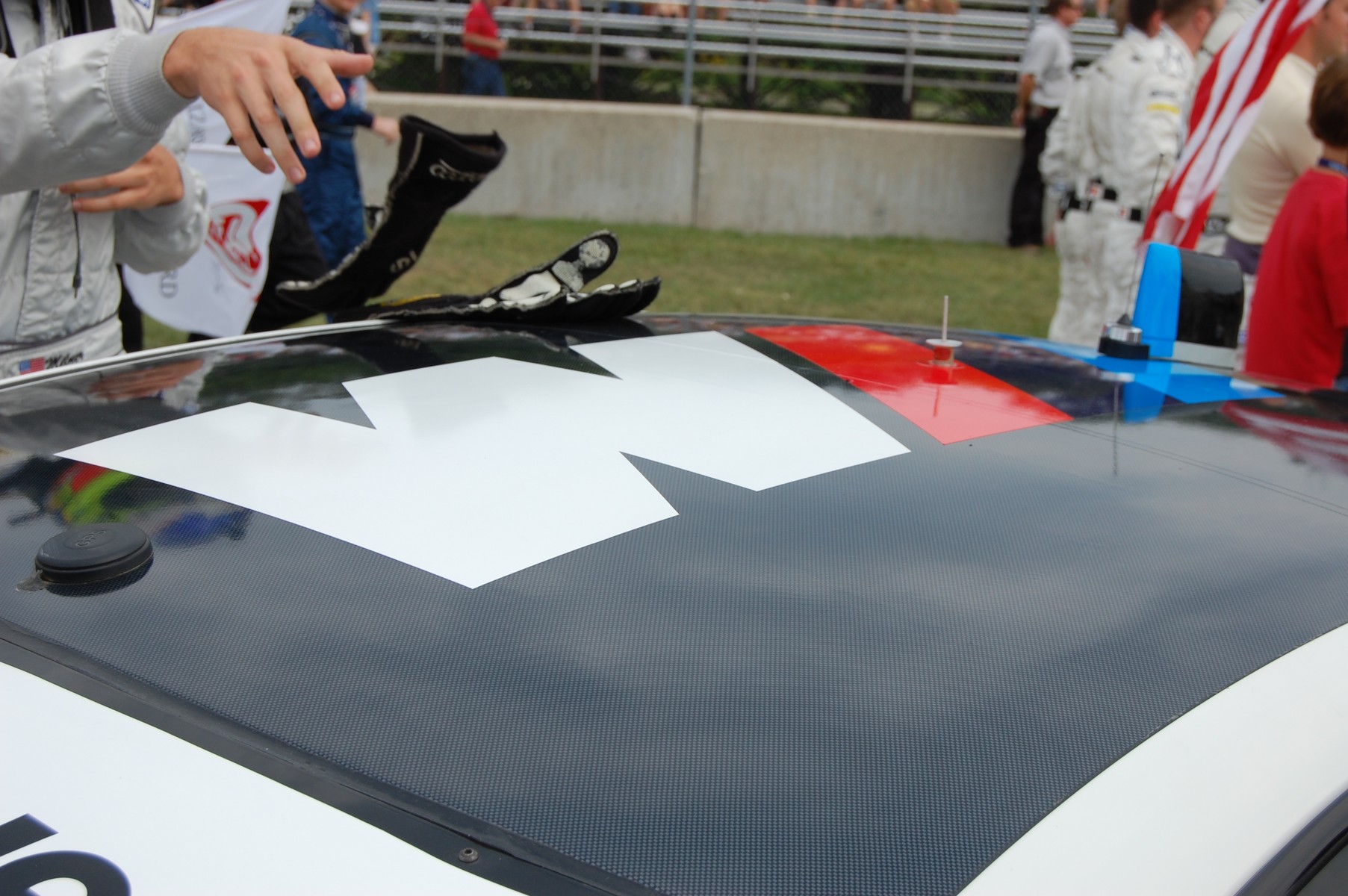 These past two days, we had the privilege to attend our first American LeMans race at the beautiful and fast Road America track. Being part of the media can have some advantages….. sometimes…. and BMW North America Motorsport has invited us to join them for this event, an event that coincided with their first ALMS GT2 win since the BMW Rahal Letterman has launched.

If last weekend BMW scored a podium at Mid-Ohio, this time, team took it all. Tommy Milner/Dirk Mueller and Joe Hand/Bill Auberlen won the top positions after an exact race controlled entirely by them from the beginning until the finish flag.

As usual, we’re going to spoil you with many many photos, including some “home made” videos that will you give some behind the scenes footage taken during the race at the BMW Rahal Letterman pitsop and shortly after.

Since our full review will be coming up within the next few days, we thought it will be fair to release some photos now, giving you a glimpse of what to expect next. 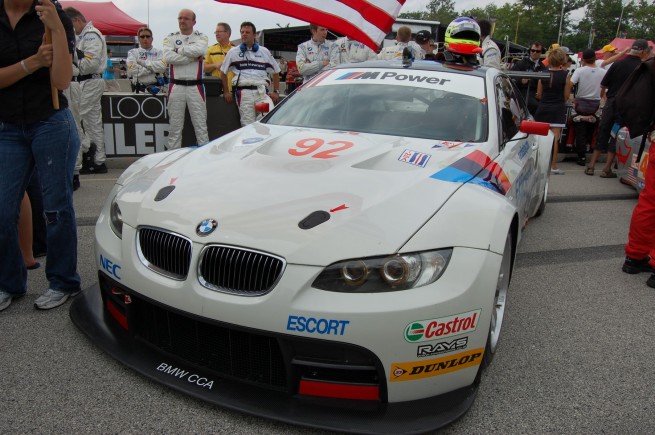 While many times a picture speaks a thousand words, this time it’s totally the opposite: the photos won’t be able to fully show the experience we’ve been through, but we’ll do our best to walk you through it in the race review article. 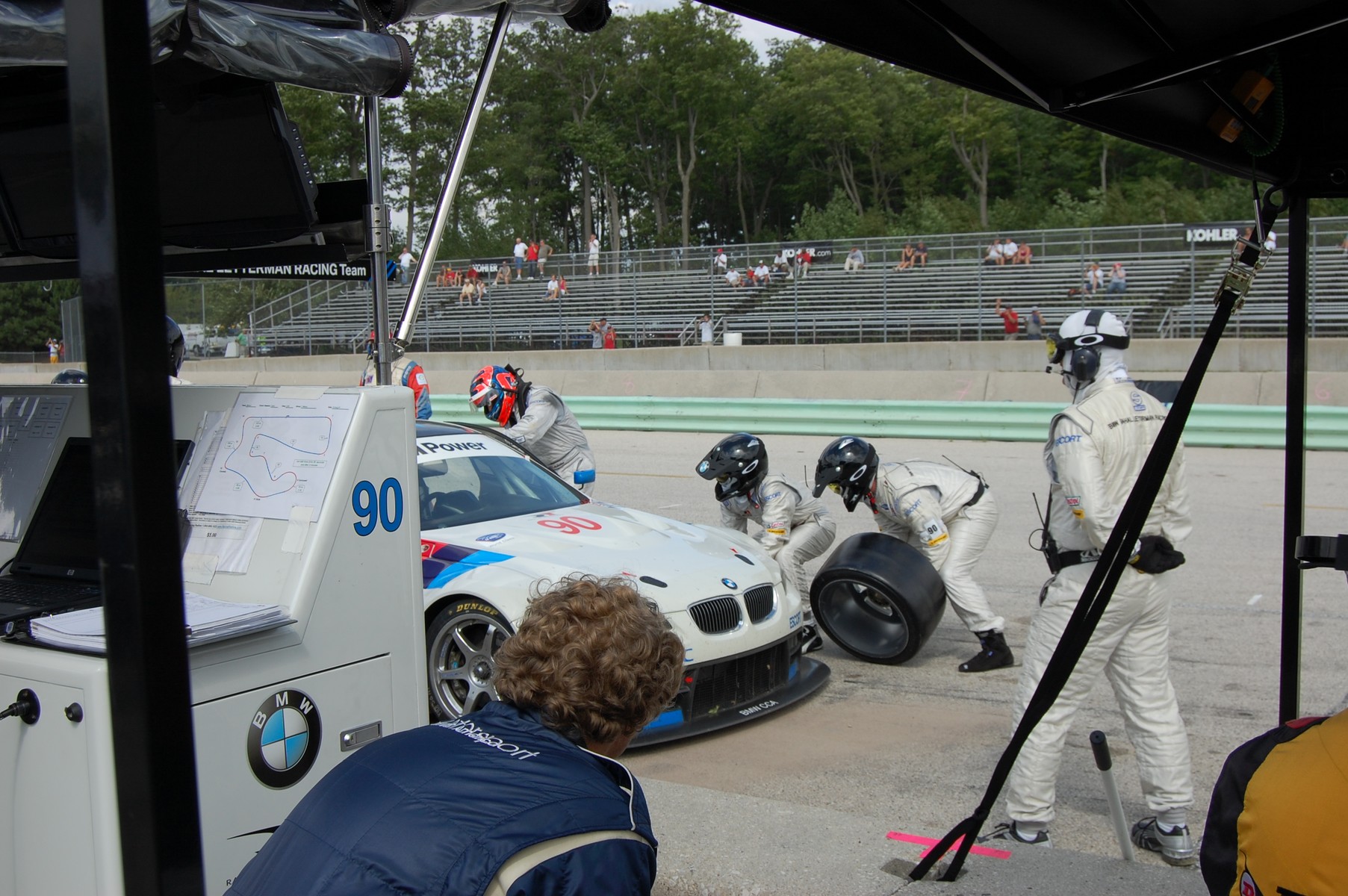 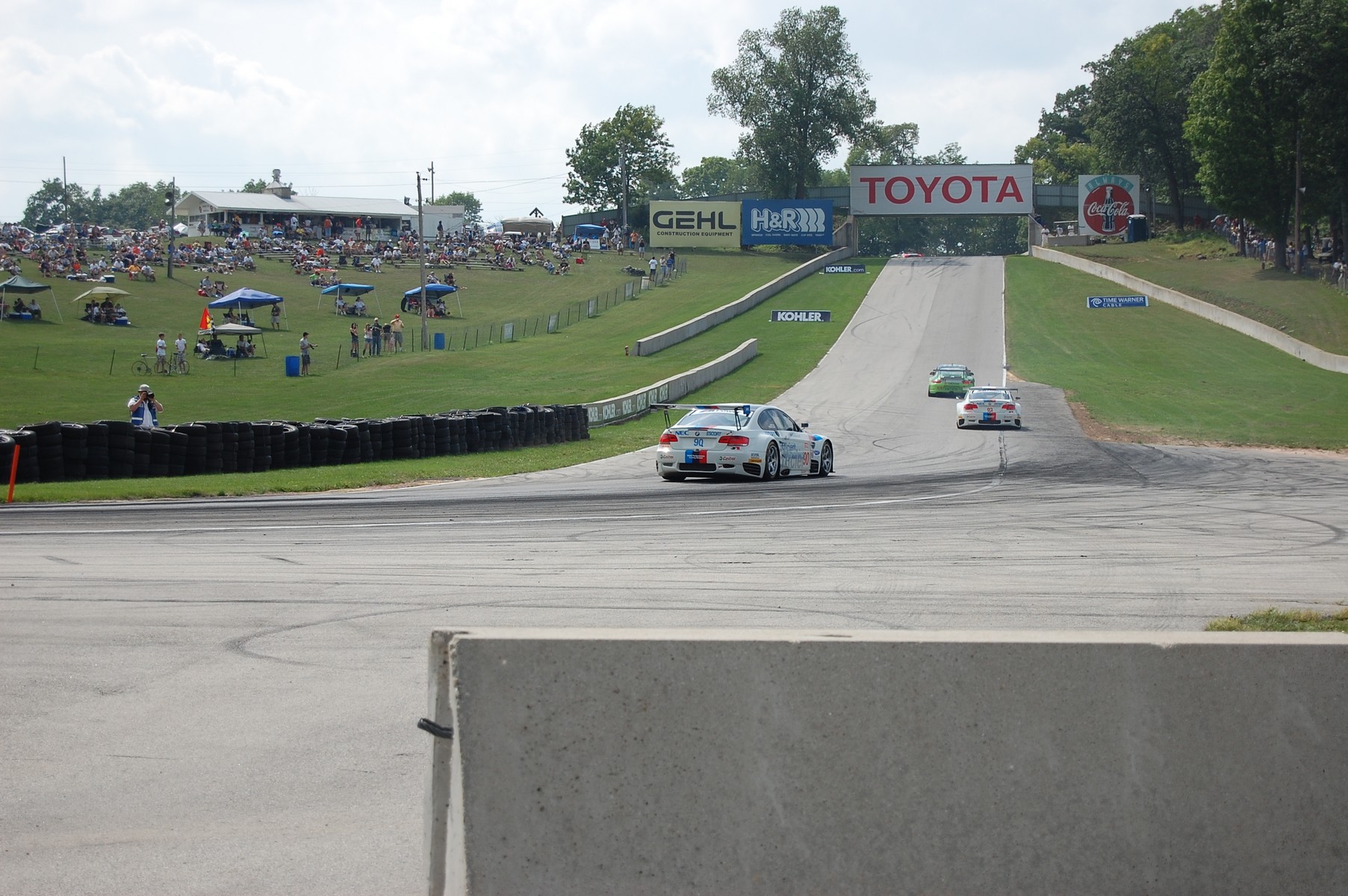 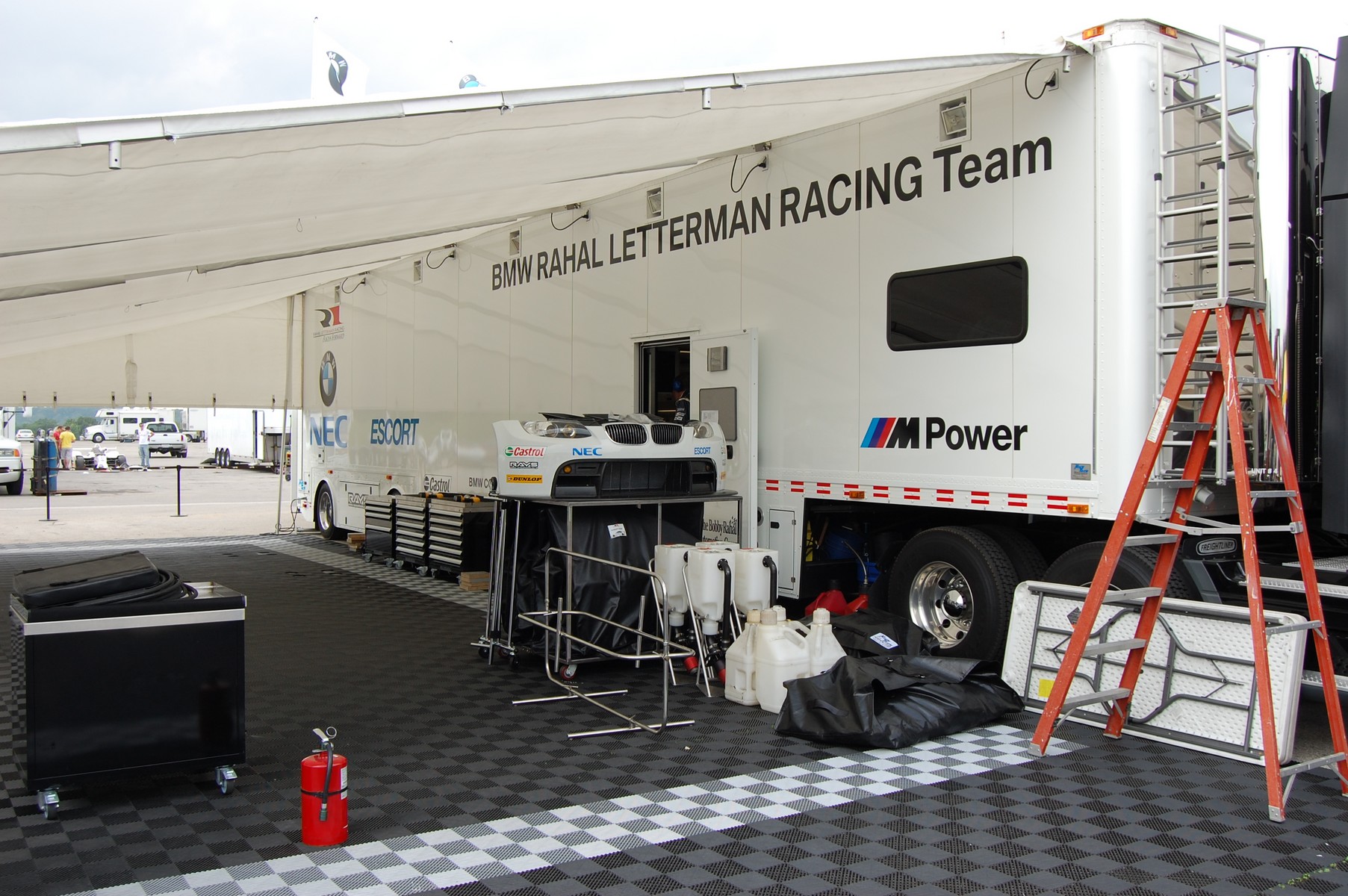 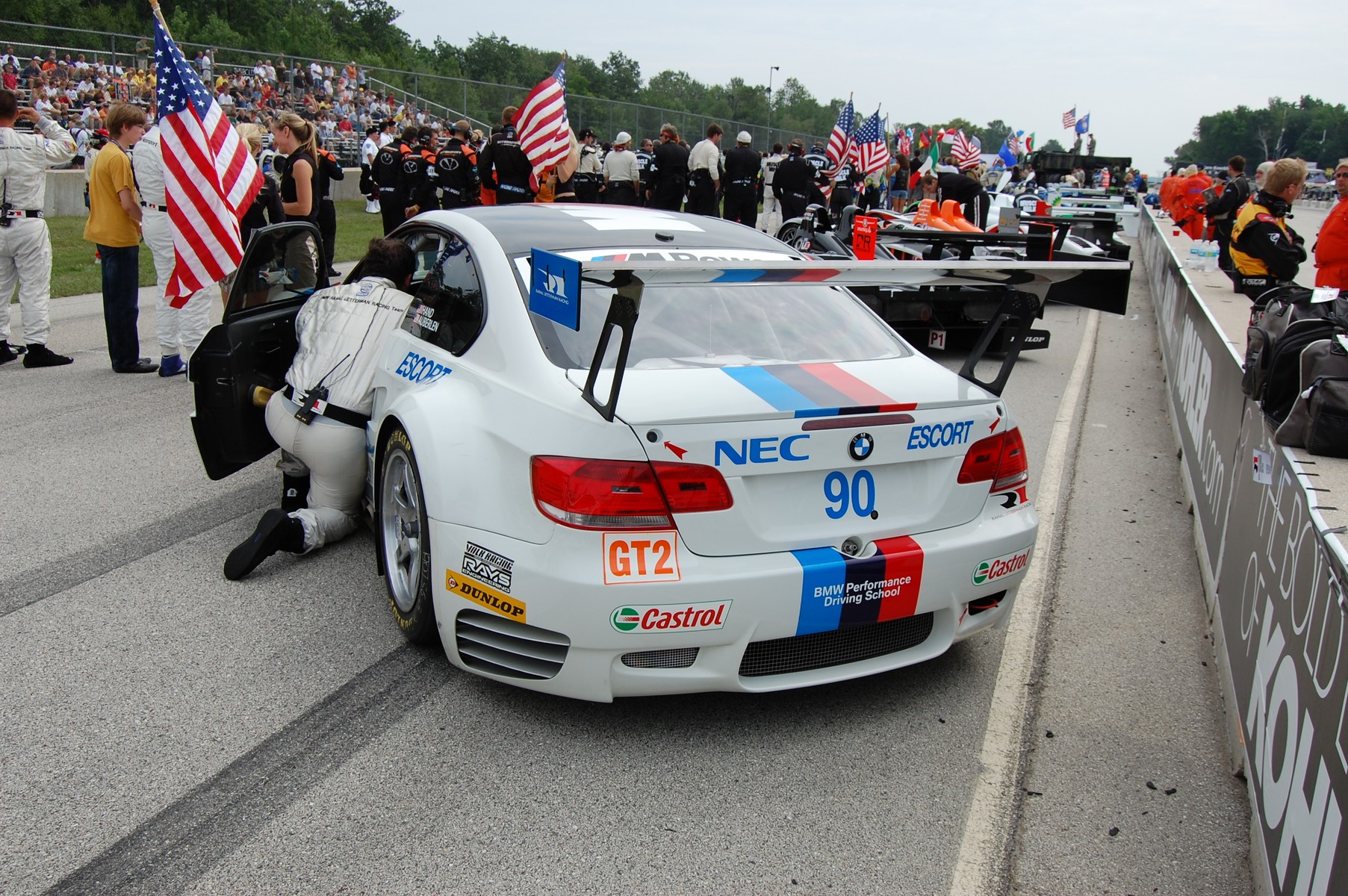 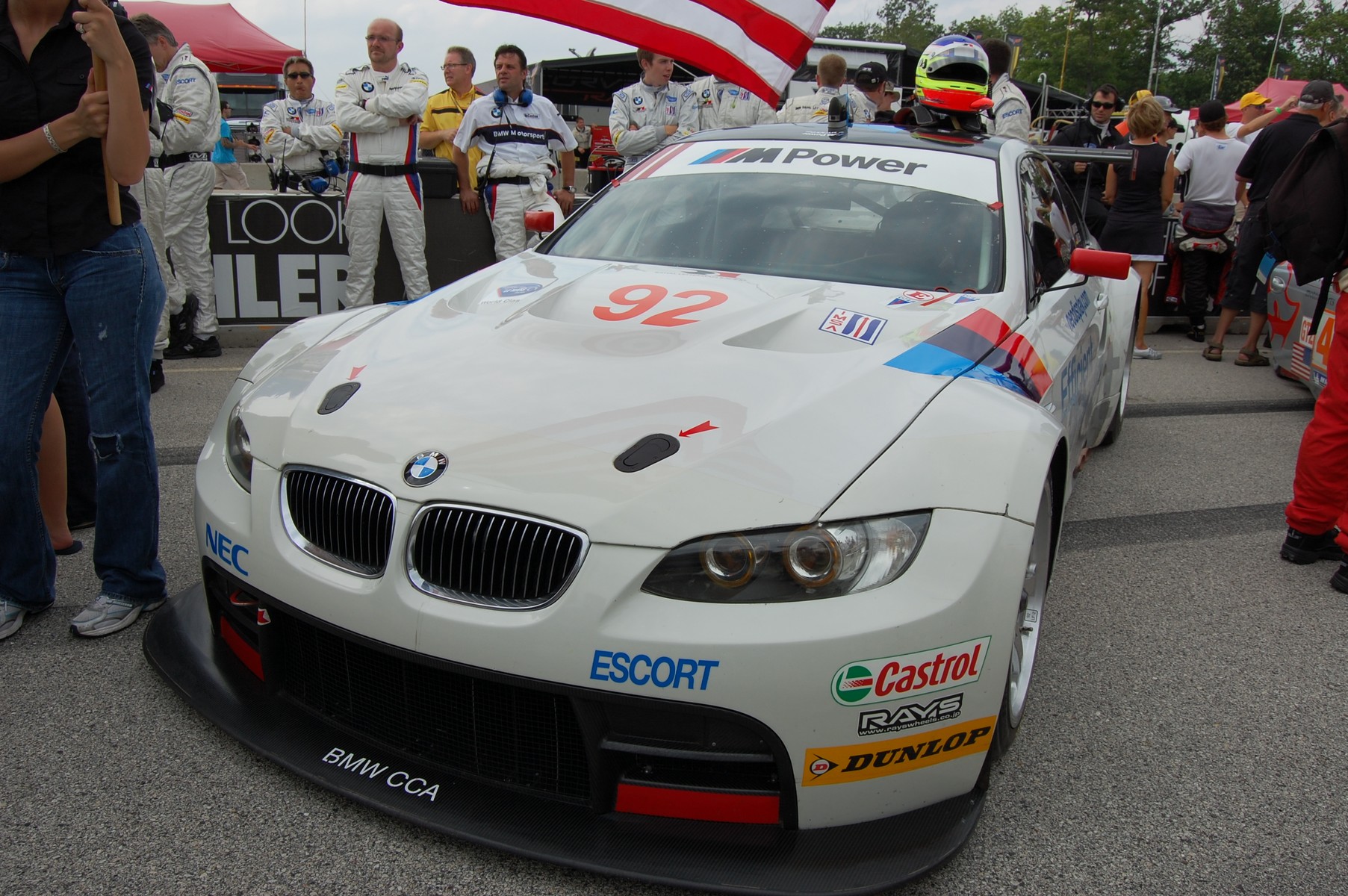 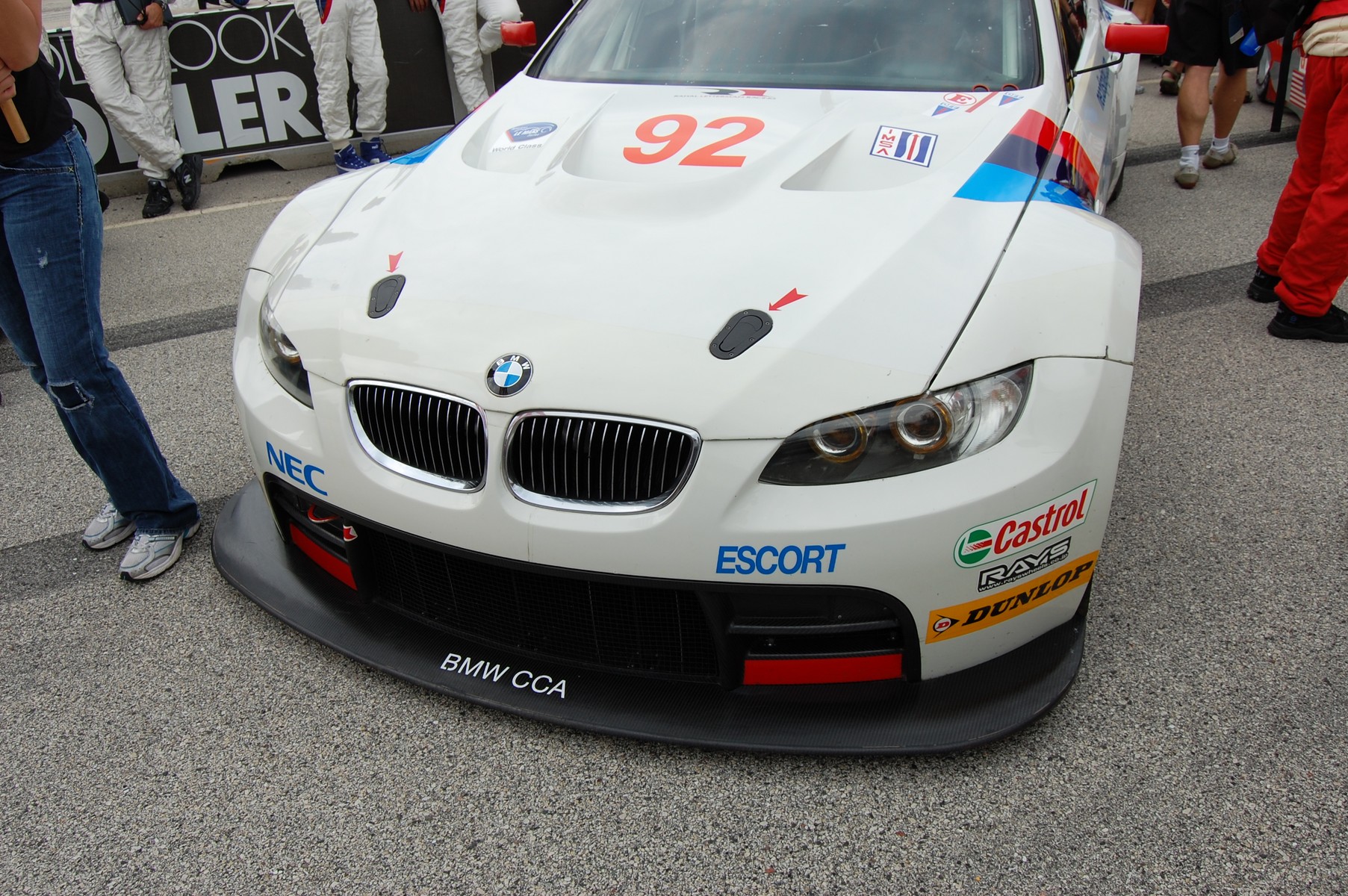 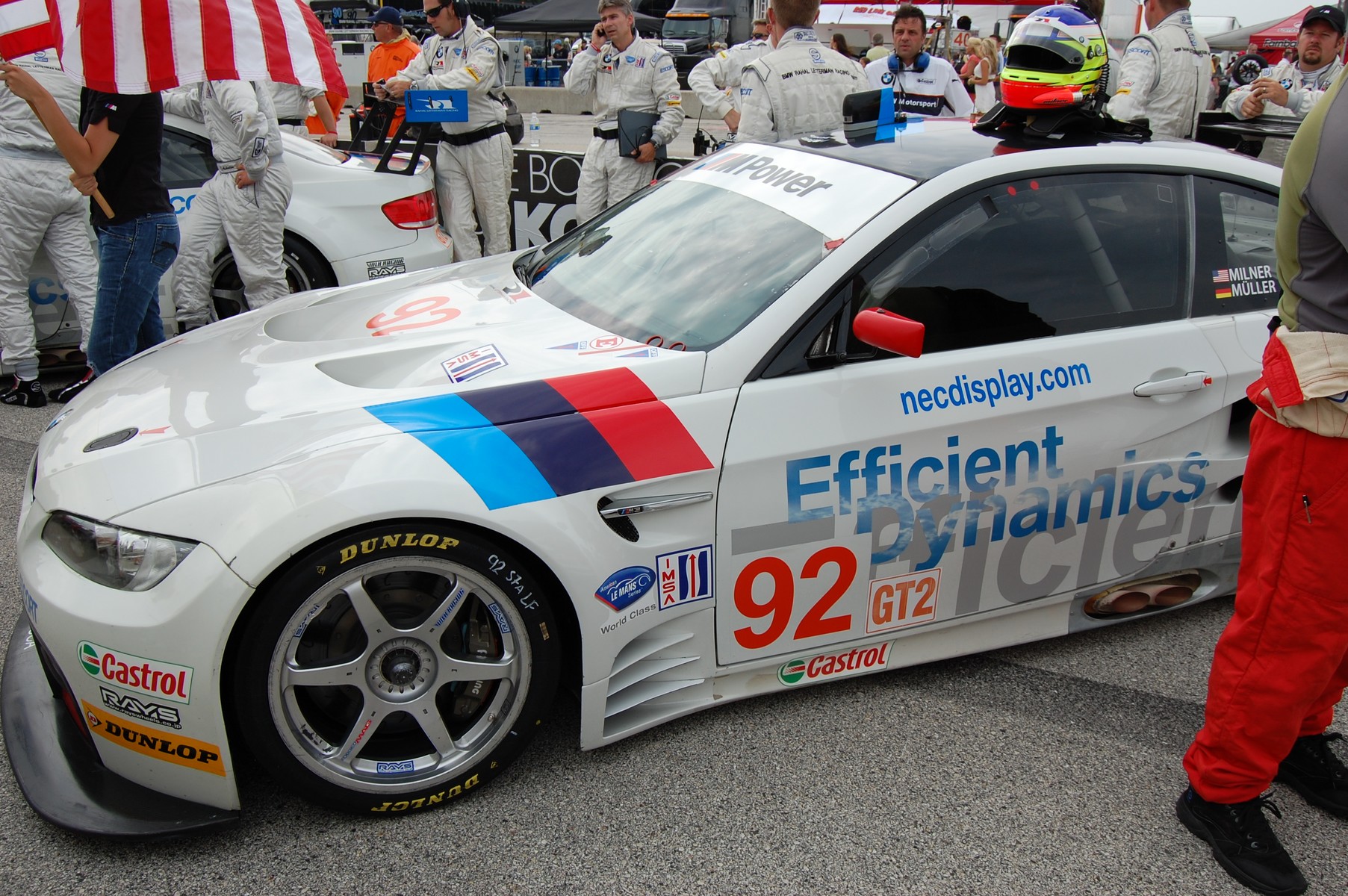 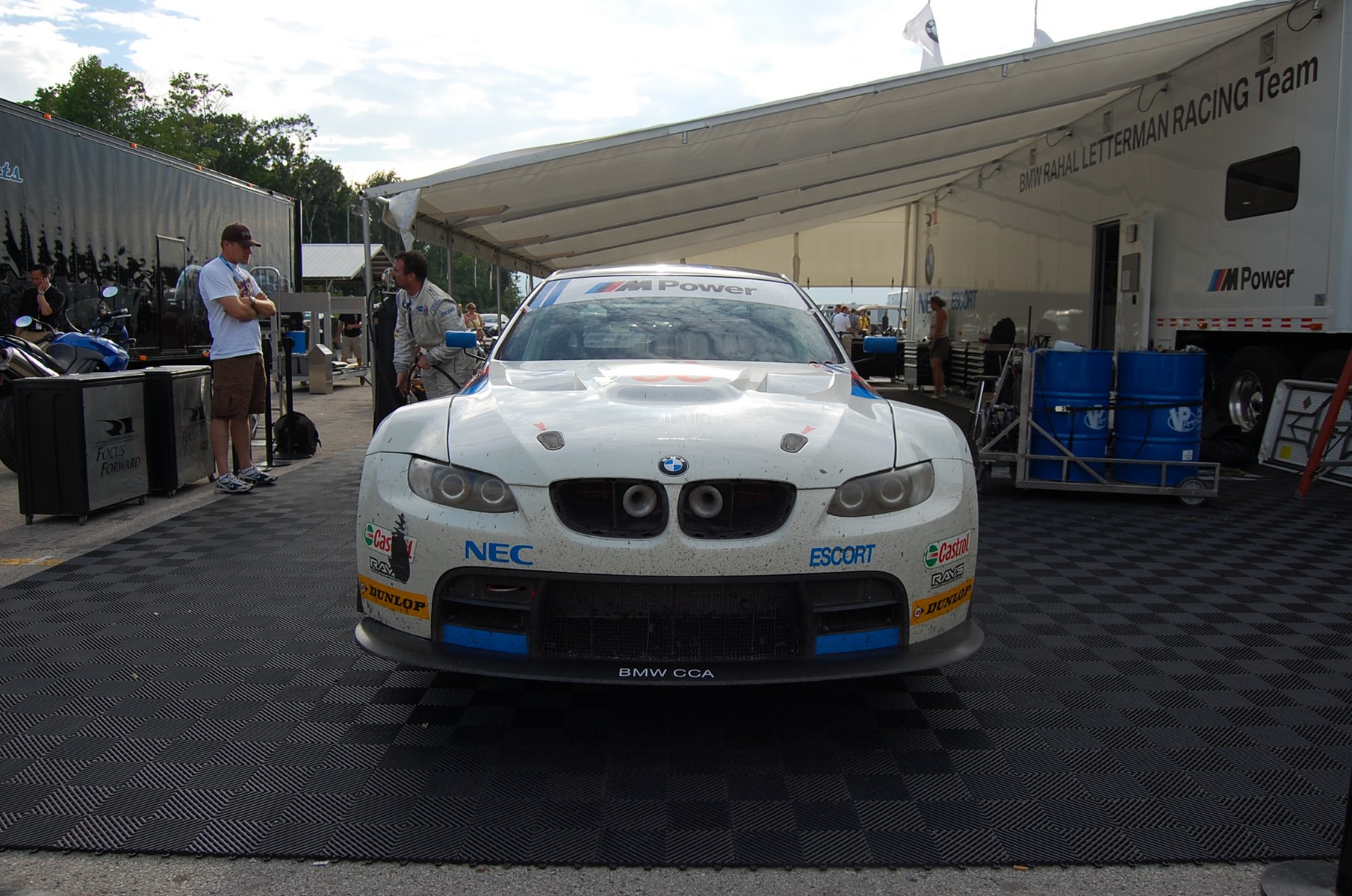 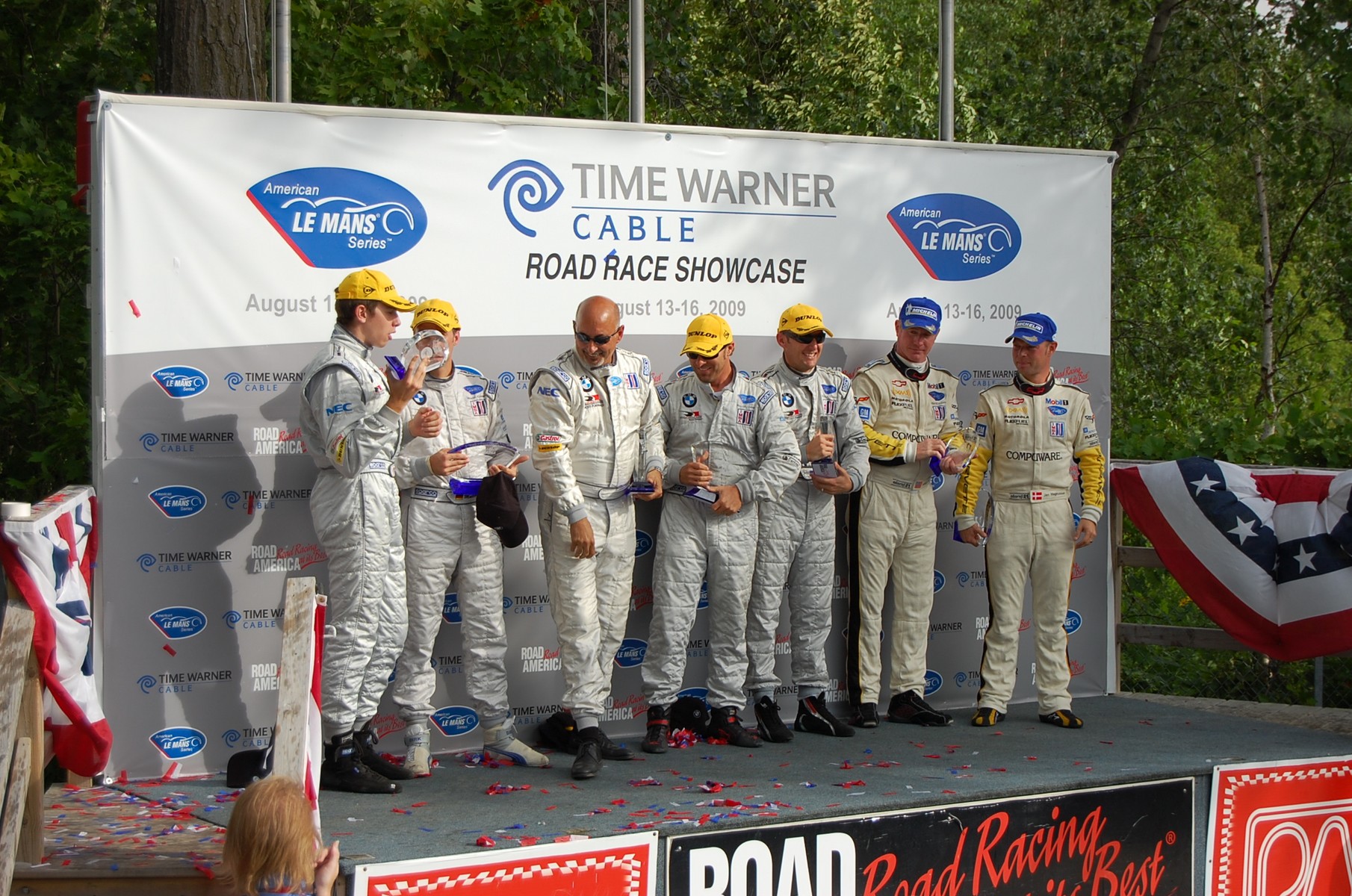 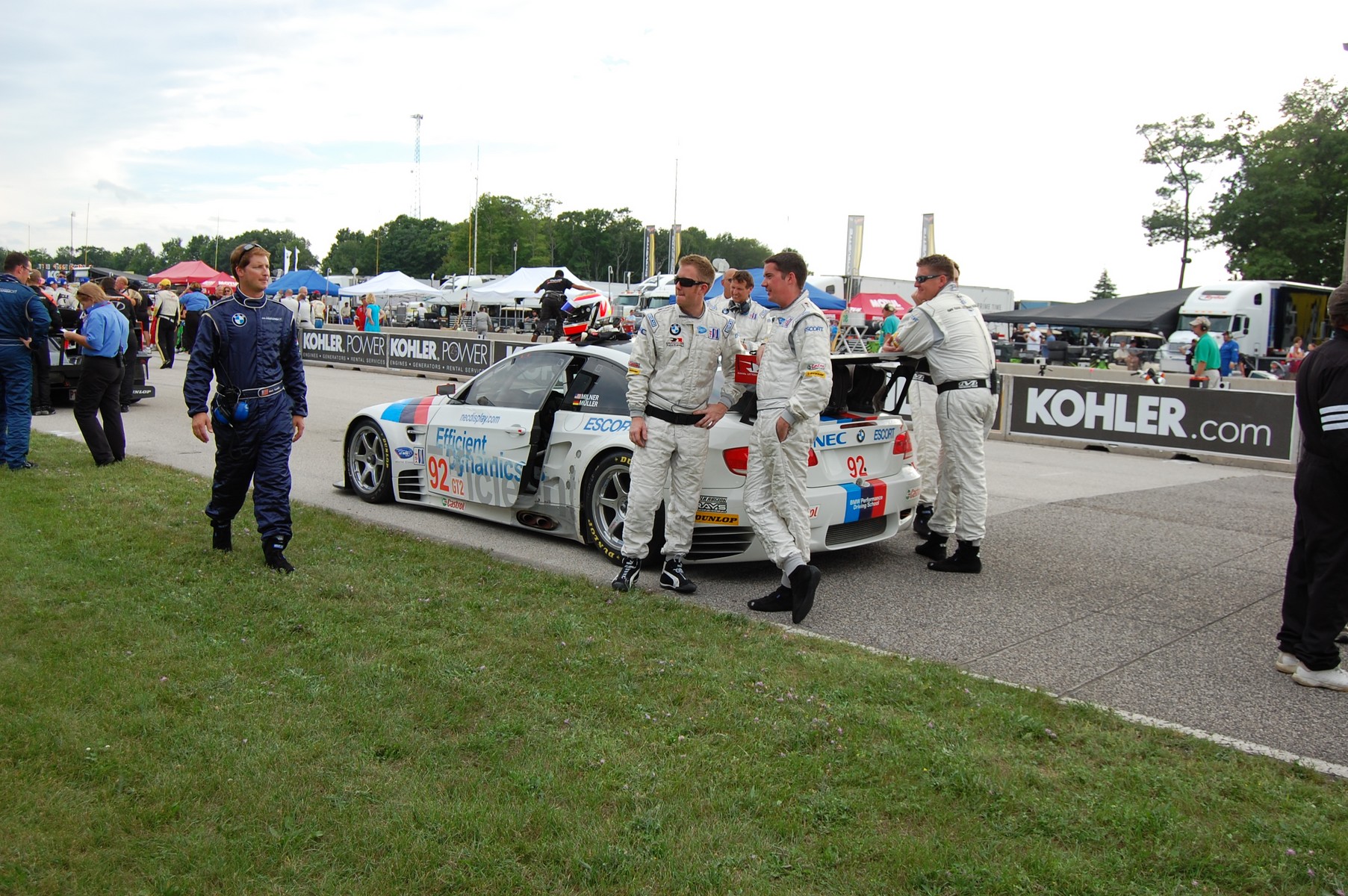 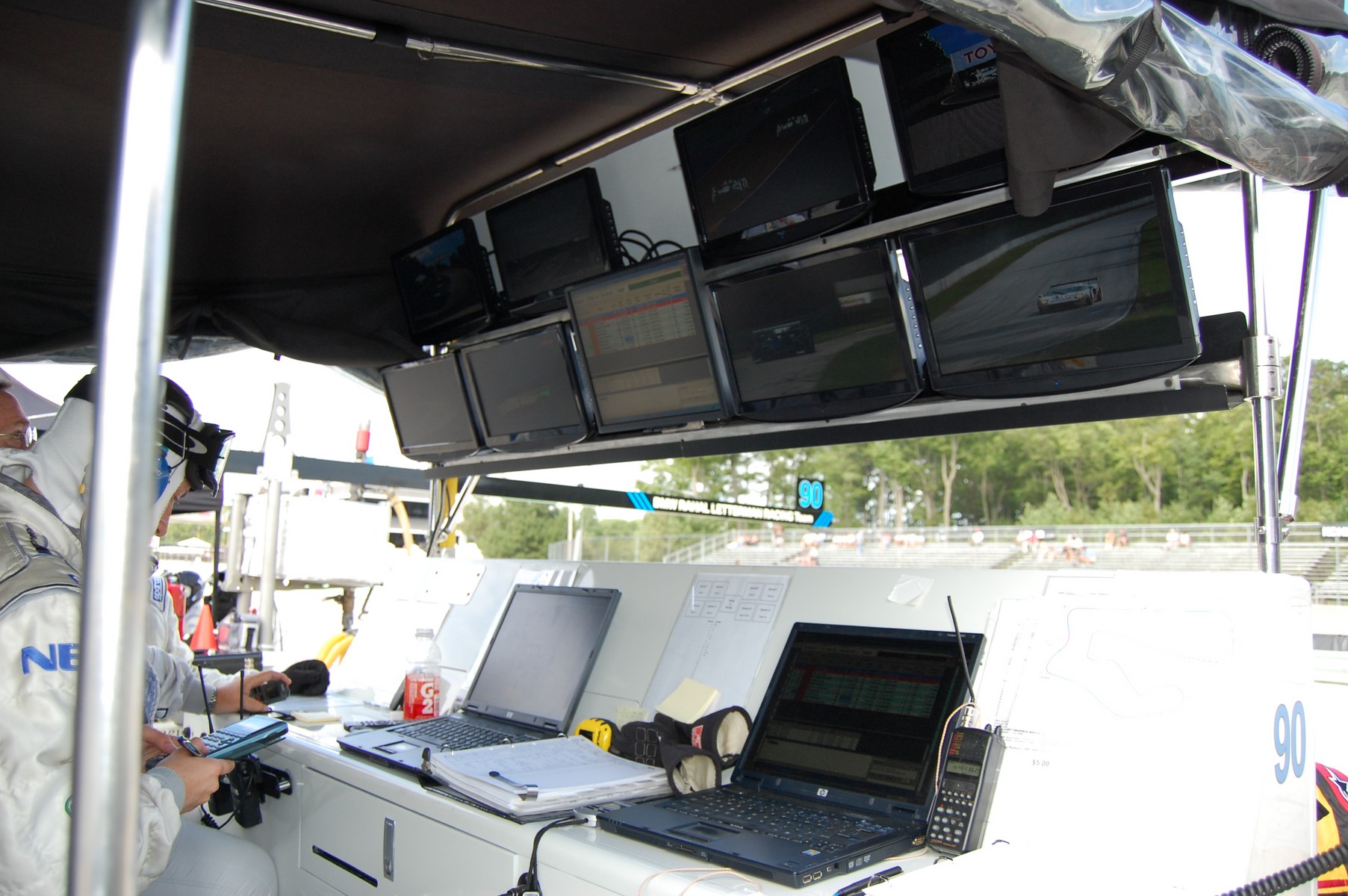 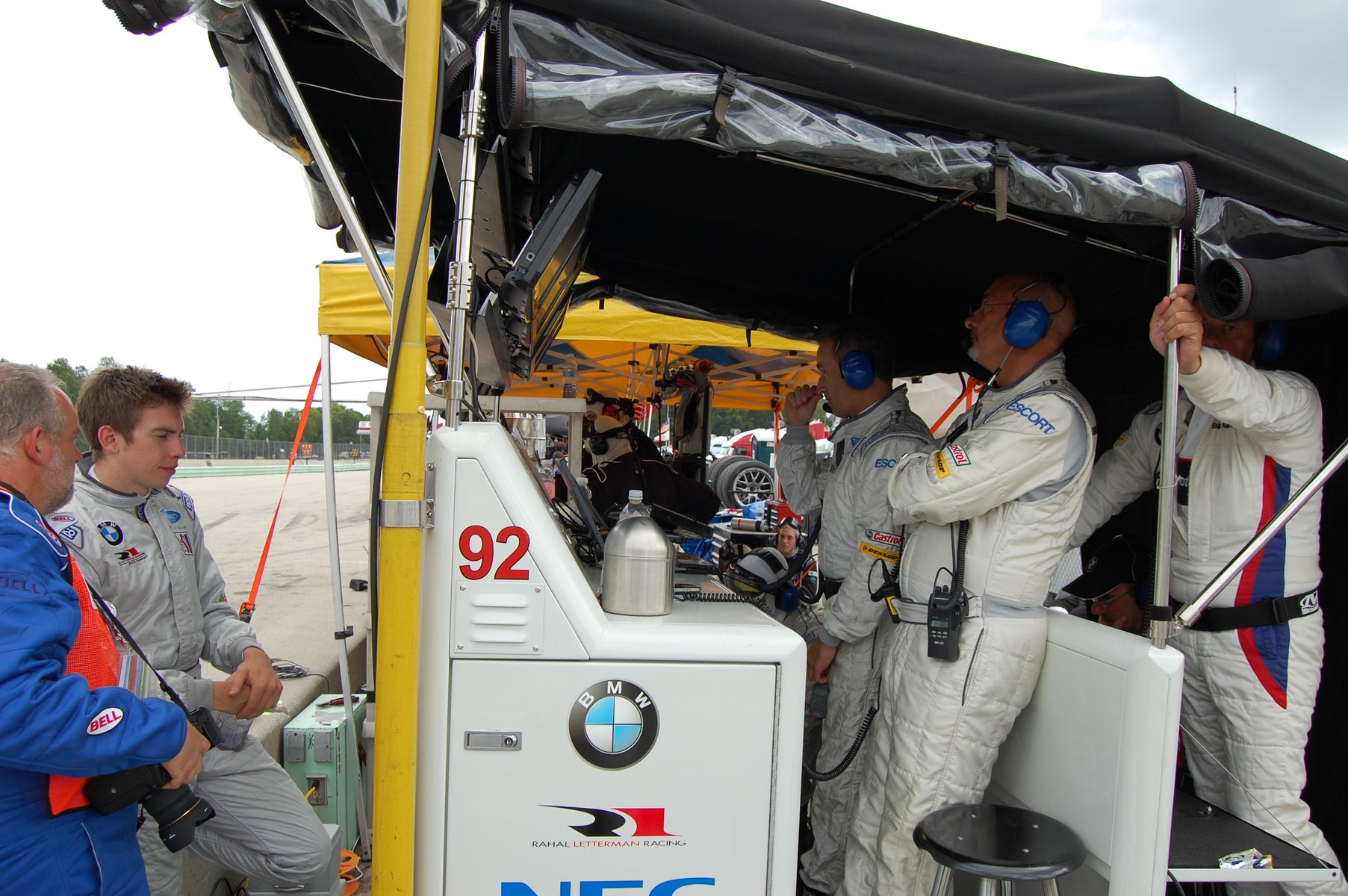