The Life Ball MINI 2009, designed by “The Blonds” for Katy Perry

Home » The Life Ball MINI 2009, designed by “The Blonds” for Katy Perry 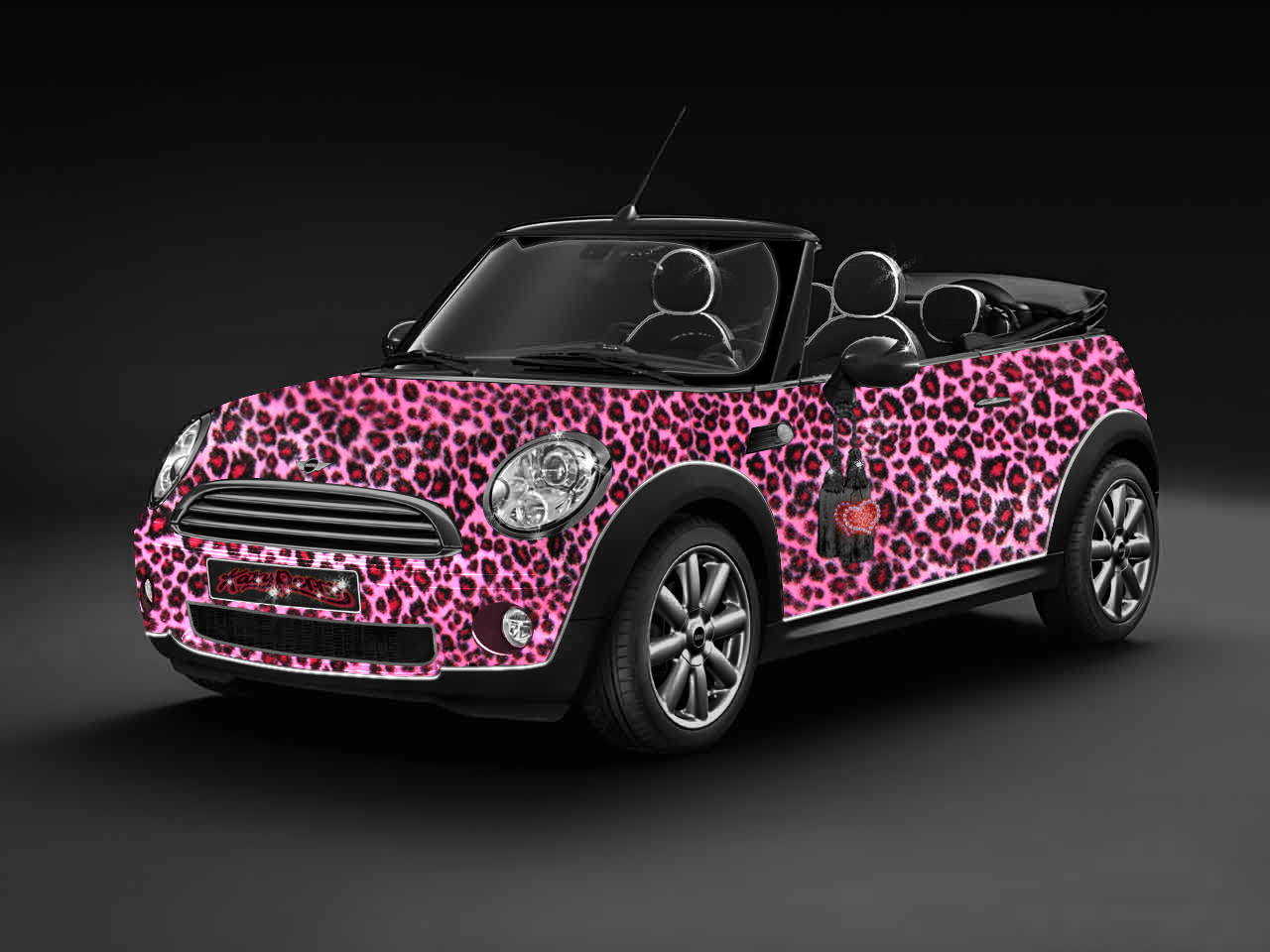 When fashion and music come together at the Life Ball, the result will always be something fascinating and unique – the new Life Ball MINI created in Katy Perry style by American designer duo The Blonds.

MINI is supporting the Life Ball for the ninth year in succession in 2009. The 17th Life Ball – taking place on 16 May 2009 – marks the beginning of a four-year cycle, the elements water, earth, air and fire representing both metaphorically and in their artistic embodiment the fundamental symbols of life. Europe’s biggest AIDS charity event offers MINI an outstanding platform on which to underline its socio-political commitment.

The Life Ball MINI will be offered in a prize draw for the first time in 2009.
Becoming the owner of the new Life Ball MINI has never been easier for all MINI, Life Ball and Katy Perry fans. A ticket costs 10 euros and can be purchased at all Life Ball events, from all BMW and MINI dealers in Austria, directly from the Life Ball, from the official distributor of Austria’s “class lottery” Prokopp and, of course, over the Internet. Go to www.mini.at for detailed information on the various sources. All the proceeds from the draw will go to the Life Ball and projects fighting HIV/AIDS.

The “Life Ball MINI 2009 designed by The Blonds for Katy Perry”.
MINI handed American creative double-act The Blonds the latest addition to the MINI family – a new MINI Convertible – to serve as the canvas for their inspiration. The brains behind The Blonds are Puerto Rican Phillipe and US designer David Blond. The Life Ball MINI 2009 is dedicated to their friend Katy Perry. The singer has been in the music business since 2001 and achieved her international breakthrough in May 2008 with the worldwide hit “I Kissed a Girl”. Its success was then surpassed by the follow-up single “Hot N Cold”. Katy will escort “her” MINI down the Blue Carpet at the Life Ball.

The Blonds specialize in stand-out couture oozing sex appeal and glamor. Their outfits are striking, richly decorated and complemented by knock-out accessories: sparkling, dazzling, dramatic. Stars such as Beyoncé, Alicia Keys, Rihanna, Shakira, Madonna, Britney Spears and Dita von Teese have all worn creations by The Blonds at big occasions.

And now The Blonds’ signature style and Katy Perry’s personal look have come together to produce a one-off piece of automotive couture: the Life Ball MINI 2009.