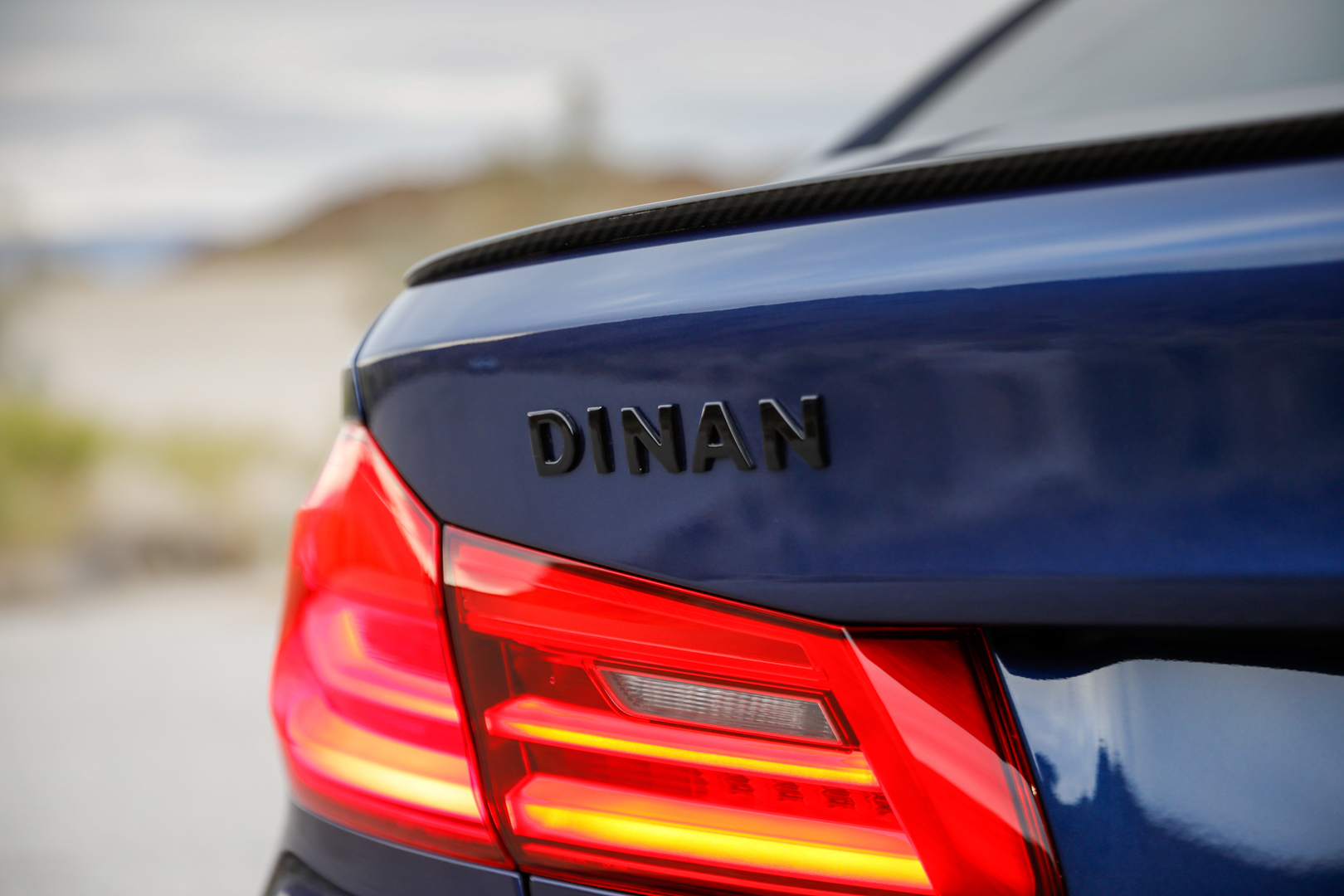 I will let you watch the video first of WebRidesTV’s test of a Stage III Dinan 335i versus a stock E92 M3 at Willow Springs Raceway.

Now that you have seen the video, you can hear my rant on it. I personally do not like this video at all. It is not a good representation of any of the performance for either car. The M3 is just that, an M3. First off, the video tries to make a smart-ass comment about the dealer markup on the new M3. Every BMW dealer that I have been to has each and every M3 on the lot for sale at MSRP, not above, not below. If you want an M3 bad enough and don’t want to pay over sticker, you will know to look elsewhere. If you don’t look elsewhere and buy any over MSRP, well that is your problem. So in reality, the new M3 stickers for $56,500 and maxed out you will be looking at about $70,000. That’s expensive, yes, but it is still faster than the same priced Dinan 335.

Don’t get me wrong, I love the 335. It is a car that you can pull up at a fine restaurant with a very beautiful woman in the passenger seat, get out and give the keys to the valet and have a smile on your face knowing that it’s yours. Even better, you will be walking out of the place with the beautiful female on your arm, giving your ticket to the valet, and as soon as he pulls up with your car you say, “what did I do right in my life to deserve you?” Your girl friend will say how sweet you are when you really mean the car. DON’T SAY THAT! Just smile and be nice. But while a 335i is no slouch, it’s no M3.

Let me just say, the 335 had more torque, less weight, and just a few horsies short of being even to the M3, and it still lost. It was slower in the 1/4 mile and around the track…

Which would you rather have? Obviously, I would take the M3.