Thirty Years: To the Power of BMW M

Home » Thirty Years: To the Power of BMW M 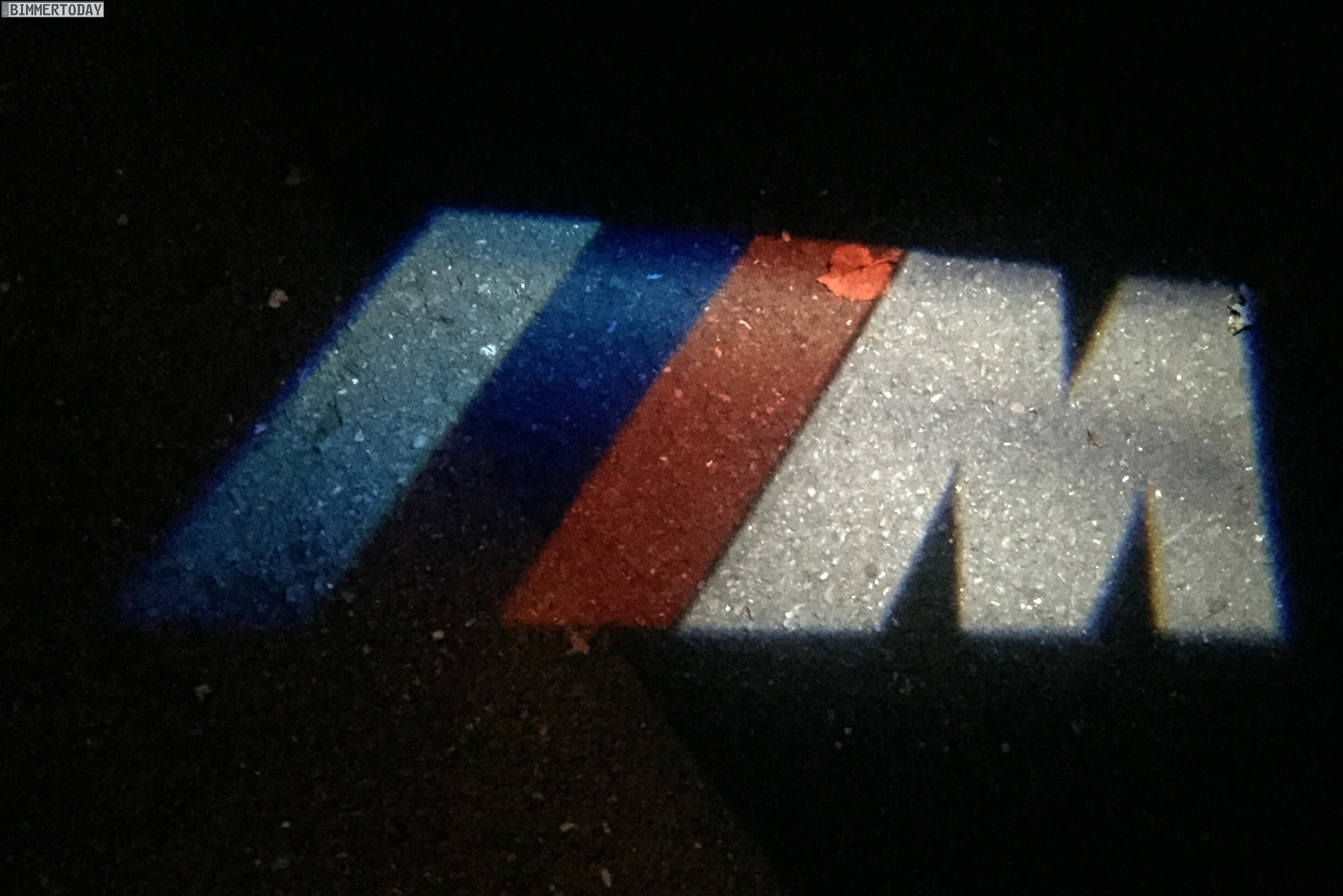 The new Z4 ///M coupe and convertible use the E46 M3 333hp 3.2l I-6. They have so far been very popular and successful while kicking ass in racing form and road going form.

The 2000-2006 BMW E46 M3 was probably the most popular BMW of all time. Being built in a staggering 90,000+ examples over the world, it was a car that surpassed all even on its death bed. It could still be seen doing battle against the V8 Audi RS4 that was notably quicker but not by too much. In CSL form it was one of the Nürburgring kings even to this day.

The CSL was a racers delight. Essentially meant solely for racing, it had the bear essentials with not air or radio. The seats were lighter, the roof was carbon fiber, and the wheels were made to be especially lightweight rims. It had a special 6-spd sequential manual gearbox (SMG) that utilized paddles on the back of the steering wheel to keep the drivers hands on the wheel at all times. The trunk was made of plastic and the floorboard of the trunk was made of cardboard.

The car was only offered in Europe and every American ///M enthusiast to this day is pissed. You had to sign a disclaimer upon purchase stating that you understand the tires on the car were not meant to be used in anything other than absolute dry conditions and the car with the stock tires was not meant to drive outside in temperatures less than warm. The CSL was roughly $100,000 in U.S. dollars and did battle very well with the Porsche 911 GT3. The standard 3.2l I-6 was upped in performance ability and horsies from 333hp to 350hp.

Now BMW Motorsport has released its newest of the bunch, the E92 M3 with an M5/M6 sourced 4.0l V8 (think 5.0l V10 just with 10 less liters and 2 less cylinders) producing an amazing 414hp and 295lb-ft of torque. This is the first V8 in an M3 and at first most if not all true fans were upset, but were smiling again when BMW released that the new engine was 33lbs lighter than the outgoing E46 M3 I-6.

The new M3 is going to also be made in E90 sedan form for the first time since the E36 M3 sedan, along with a hardtop convertible E93 following later. A new M DCT transmission is to replace the SMG tranny in the near future as well. Could a U.S. bound M3 CSL be in the works? ///M denies it but I think it is possible to the disagreement with many Motorsport enthusiasts.

BMW Motorsport has been so outstanding in racing and road cars there has never really been any real competition. BMW even produced the amazing V12 engine for the McLaren F1 and sponsored it in the Le Mans racing series. There will never be another series of cars that can thrill its drivers and passengers with as much delight as ///M cars.

The only true cars that can be driven to the race track, achieving good gas mileage, to then lap up the track and drive back home again safe and sound. I read an interesting quote from Mercedes-Benz AMG saying “M is only 1/3 of AMG” where I read it as ///M doesn’t need three letters to sound official. ///M: The most powerful letter in Motosport as BMW says.