Home » News » Wiesmann at the end: hardly any hope for insolvent manufacturer

Wiesmann at the end: hardly any hope for insolvent manufacturer

According to our sister-magazine Bimmertoay, quoting the Dutch newspaper De Telegraaf, the exotic automaker Wiesmann has hardly any chance to survive in the competitive car market.

Back in August 2013, the company filled for bankruptcy and has been fighting for survival ever since. After several sporadic glimmers of hope and potential investors, the fight seems now finally lost.

Between 1993 and 2013, Wiesmann produced a total of 1,700 cars Wiesmann, built in Dülmen, a combination of exclusive roadsters and coupes using BMW engines and delivering ecstatic fun thanks to their low weight and brutal power delivery. 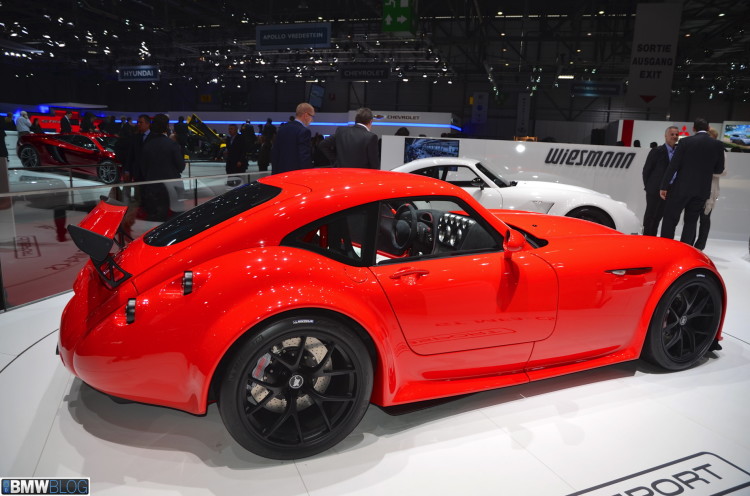 The last model was unveiled in 2013 at the Geneva Auto Show when the new GT MF4-CS was first shown. According to the Germany-based automaker, the new GT MF4-CS combines “measurable performance-oriented motorsport on the one hand and a car that can also be driven on public roads on the other hand.”

The current workforce in Dulmen accounts for 6 workers out of 125 employees originally on the payroll. The remaining workforce is working on car repairs or even development of a new model. But even with a new model launching, the sales won’t be able to sustain the outstanding payments.