Automotive News reports that BMW is considering building vehicles at the NedCar facility in Born, Netherlands. The deal would be for third party assembly of BMW Group vehicles. The report indicates that they’re interested in… 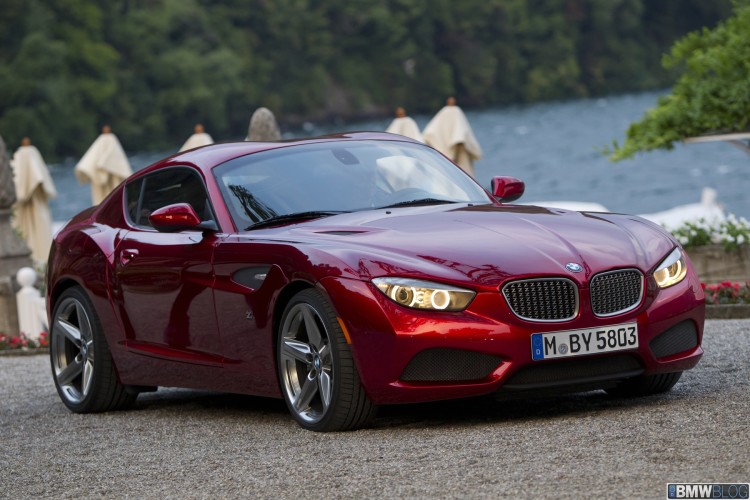 The Spun Bearing: Z is for Zagato, Hand Wringing Over Electric Cars, and Carroll Shelby

Z is for Zagato The reveal of the BMW Zagato Coupe at the Concorso d’Eleganza Villa d’Este was a spectacular success. Zagato is an old and storied Italian coachbuilder, engineering firm, that traces its heritage… 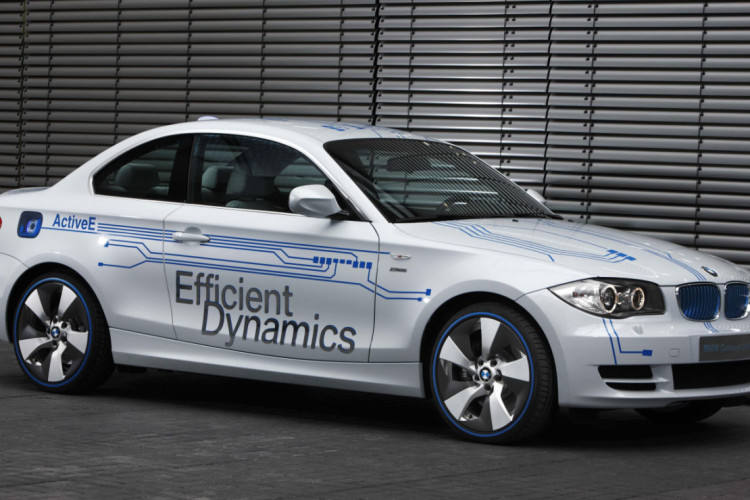 Leipzig BMW Werk The BMW factory at Leipzig is expanding. Leipzig is adding pressing operations for metal panels, molding facilities for the outer skins of the i models, and an assembly area for the CFRP…

The Spun Bearing: Hyundai, Benz, and More Thoughts on Bangalore

The BMW and Hyundai Rumored Engine Development Pact This is a bit of a puzzler to me. Last year BMW announced it’s 500cc cylinder capacity range of engines. Both gas and diesel engines that share…

The Spun Bearing: BMW M12/13 F1 Engine, and Bangaluru Through the Eyes of a Car Guy

The Spun Bearing: Thoughts On the UKL Class Cars, Mercedes-Benz Platforms, and the HB Coupe

Thoughts On the UKL Class Cars BMW has a goal to reach two million car sales in the near future. There is some belief that sales of two million or more vehicles will go a…

The Spun Bearing: The Case For the 90 Degree V6 (With Reservations)

The latest information (rumors) circulating about the next M3’s engine suggest that BMW is seriously thinking of placing a V6 (a 90 degree V6 at that) into the F80. Heresy!! BMW, a company known for…

The Spun Bearing: M Diesels, Synchros, and Cruise Control In the Rain

M Diesel BMW released a new batch of pictures of the M Diesel, the incredibly powerful straight six oil burner available in their series of M Performance automobiles. With almost 400 HP and 546 lb-ft…

The Spun Bearing: On Playing Musical Chairs With the Board of Directors

Announced today is a ‘strategic realignment’ of the BMW board of directors effective April 1, 2012. Quoting the press release, “Board of Management members Dr.-Ing. Klaus Draeger, previously responsible for the R&D Division, and Dr.-Ing….

Pushrods After the Twin Overhead Cam article, I just had to bring up pushrods. Derided by many, the humble pushrod has been around as long as the overhead cam valve actuation. They are still in… 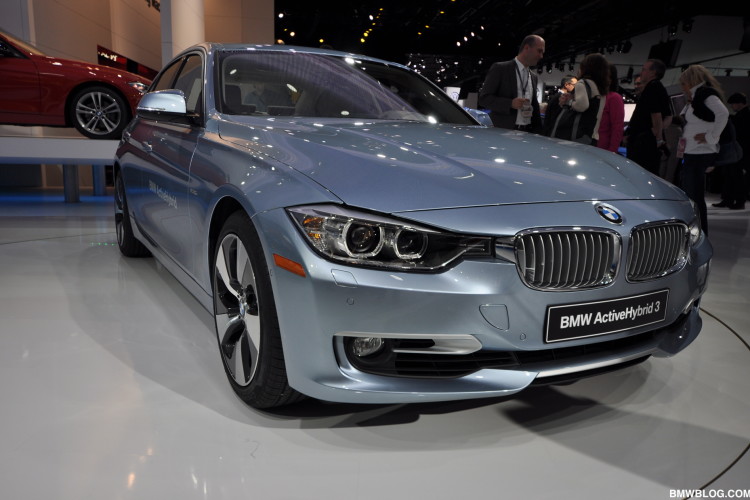 Fuel During a discussion of the BMW ActiveHybrid 3 recently, the subject of energy density came up. Batteries have so much lower energy density than gasoline or diesel that even with the efficiency superiority of…