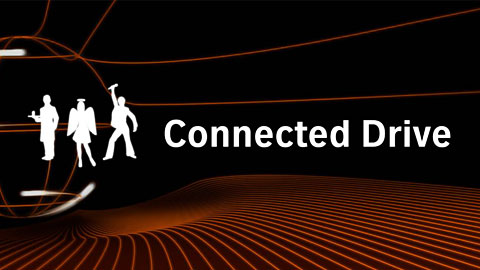 The Spun Bearing: Once Upon a Car, Connected Drive, and Pure Speculation

Once Upon a Car I just finished reading Bill Vlasic’s, “Once Upon a Car”, and highly recommend it. It’s a fast paced look at the implosion of the Big Three US automakers that was pretty… 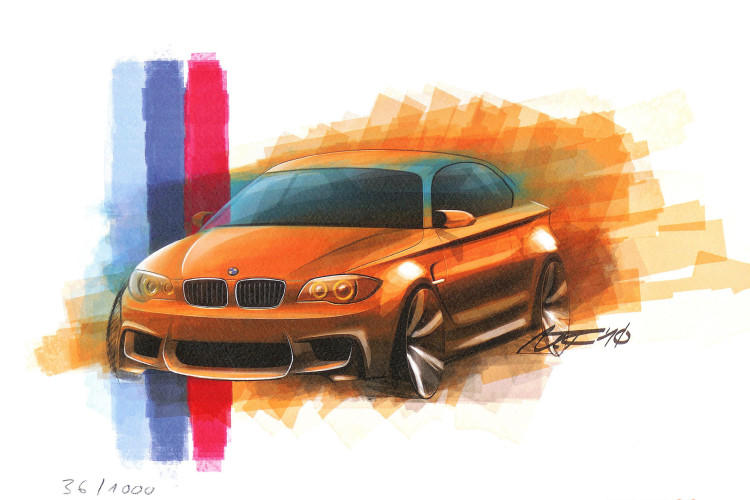 The Spun Bearing: N54 Legal Matters, the i8 Breaks Cover, and Renderings

N54 Legal Matters I received a piece of mail yesterday that was a bit interesting. It seems that one legal challenge to the issues with the high pressure fuel pumps (HPFP) on the N54 engine…

The Spun Bearing: The i8, Saab, and Happy Holidays

The i8 I made the press launch of the Toyota Prius in 1999. At the time it was a revolutionary car that Toyota was hoping (but not entirely confident) would sell. They had identified specific… 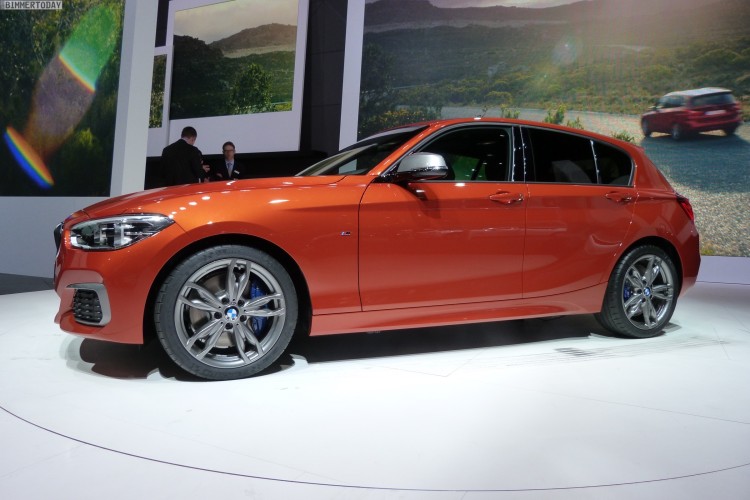 Opposite Lock: My Next BMW

I’ll be the first to admit that my opinions, tastes and preferences represent a minority of the driving community. As a purist that favors connectedness over comfort and dynamics over, well… efficient dynamics, I find…

Mood Rings The Editor-In-Chief sent me a link with the following tag-line, ‘BMW develops health-check steering wheel to monitor physical and emotional duress’. Of course the first thing that ran through my mind is that they’ve attached a…

The Spun Bearing: Odds and Ends From the Tech Side

There’s been a resurgence of talk about the electrically assisted turbocharger in recent days. I’d just like to point out that BMWBLOG covered that way back in July of this year. (Tri-turbo and electrical assist)…