I’m personally a big fan of the E39 BMW M5 and its 4.9 liter naturally-aspirated V8. Now, most car enthusiasts are, as the E39 M5 is often considered to be the best M5 and one…

When the current M3 came out, a vast majority of people declared themselves disappointed in how it sounded. Whereas I never had an issue with the S55 engine, I think a lot of people were…

In the recent history of BMW, two models rise above all as possible future legends: the BMW E39 M5 and the BMW E46 M3. These two seem to have the best mix of technology and… 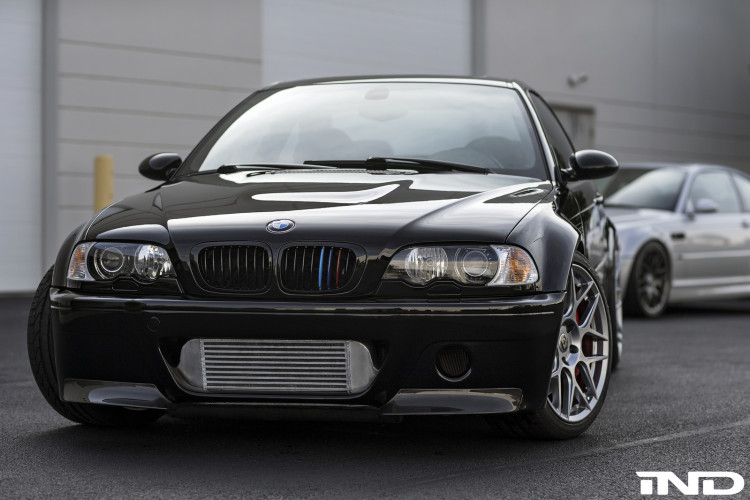 The BMW E46 M3 is getting back into focus for many BMW aficionados lately. Recently, we’ve seen several tuning projects featuring the popular M3 and we even took the liberty to define a list of…