There are many questions surrounding the self-driving car. How will it handle every situation? What will it do when another driver on the road does something unpredictable? Will it be able to make a life or…

Self-driving cars are the new electric cars, in the sense that all automakers seem to be at each other’s throats over who can get the technology out first. When electric and hybrid cars first started… 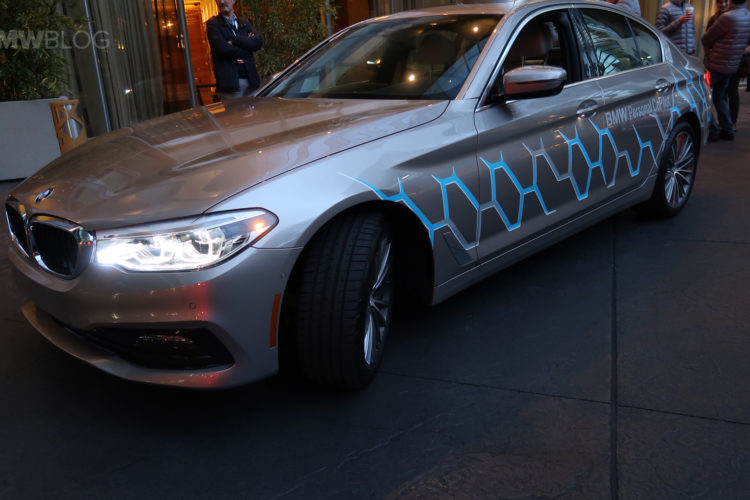 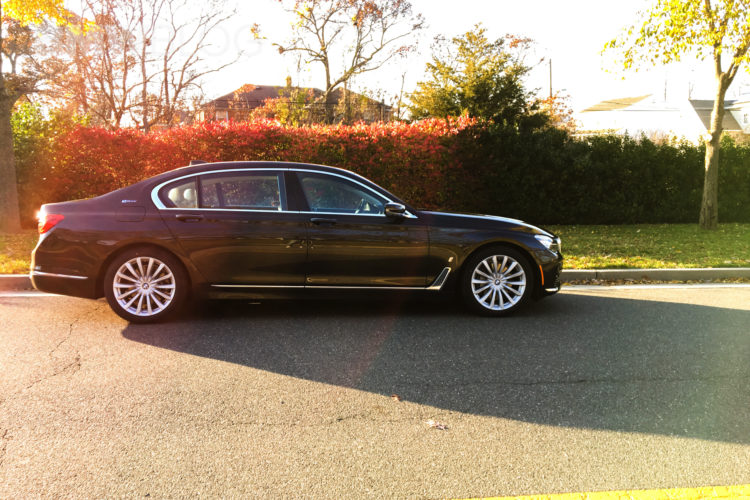 2017 is the year of autonomous driving. More than ever, companies from around the world are heavily investing in the future of self-driving automobiles. While some automakers are at Level 1 or 2 on the… 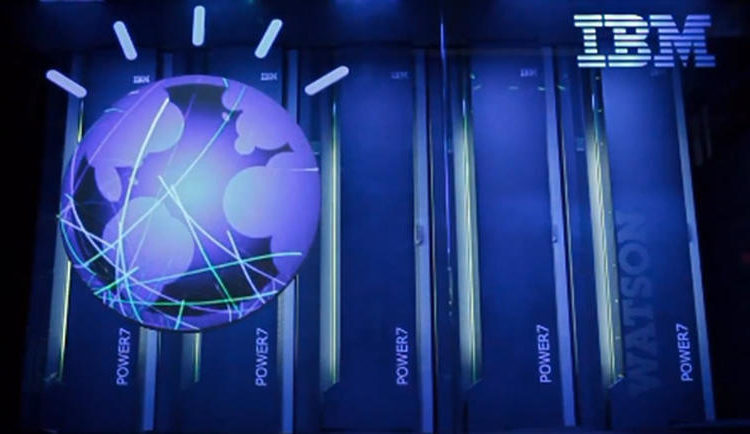 IBM announced today a partnership with BMW Group to research how its Watson artificial intelligence system can help with driver-assist functions. A team of BMW engineers will work with IBM researchers and developers at the… 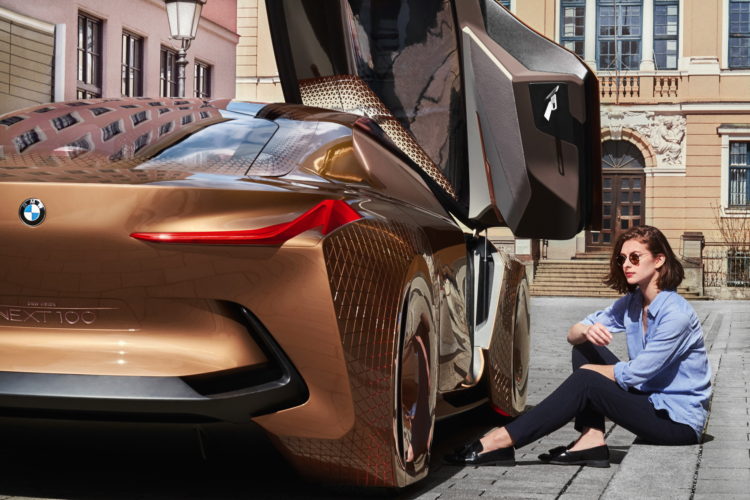 In a statement release today, BMW said it will begin test autonomous vehicles in Munich next year as it seeks to keep up with ride-hailing firms like Uber and Lyft. “Uber and Lyft do not…

At a summit on artificial intelligence and robotics in China’s southern city of Shenzhen, BMW said it is planning to launch self-driving vehicles in China. Maximilian Doemling, senior manager for highly automated driving at BMW… 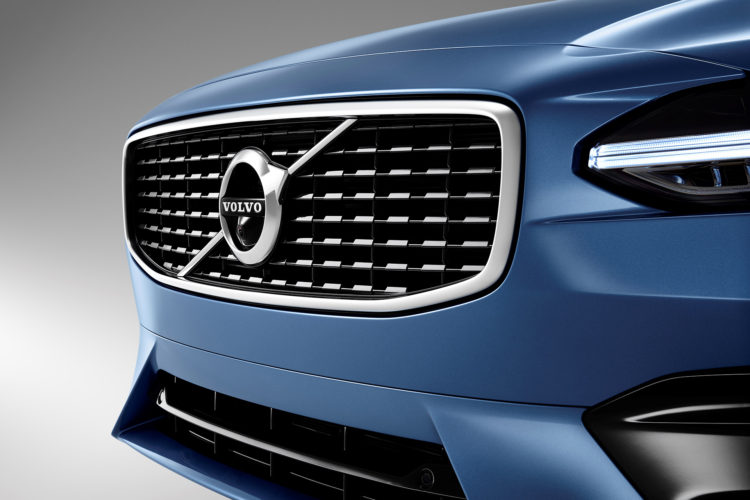 Volvo taking on BMW with self-driving car by 2021

BMW is set to announce this week an alliance to develop self-driving cars with collision detection specialist Mobileye and computer chip maker Intel. Mobileye develops a technology to give computer-driven vehicles better reflexes without driver…

Even though BMW is aggressively working on self-driving cars, its executives believe “large-scale” production of those cars remains a ways off. “We believe that, at the moment, the technical and social challenges involved are still…