Volvo taking on BMW with self-driving car by 2021 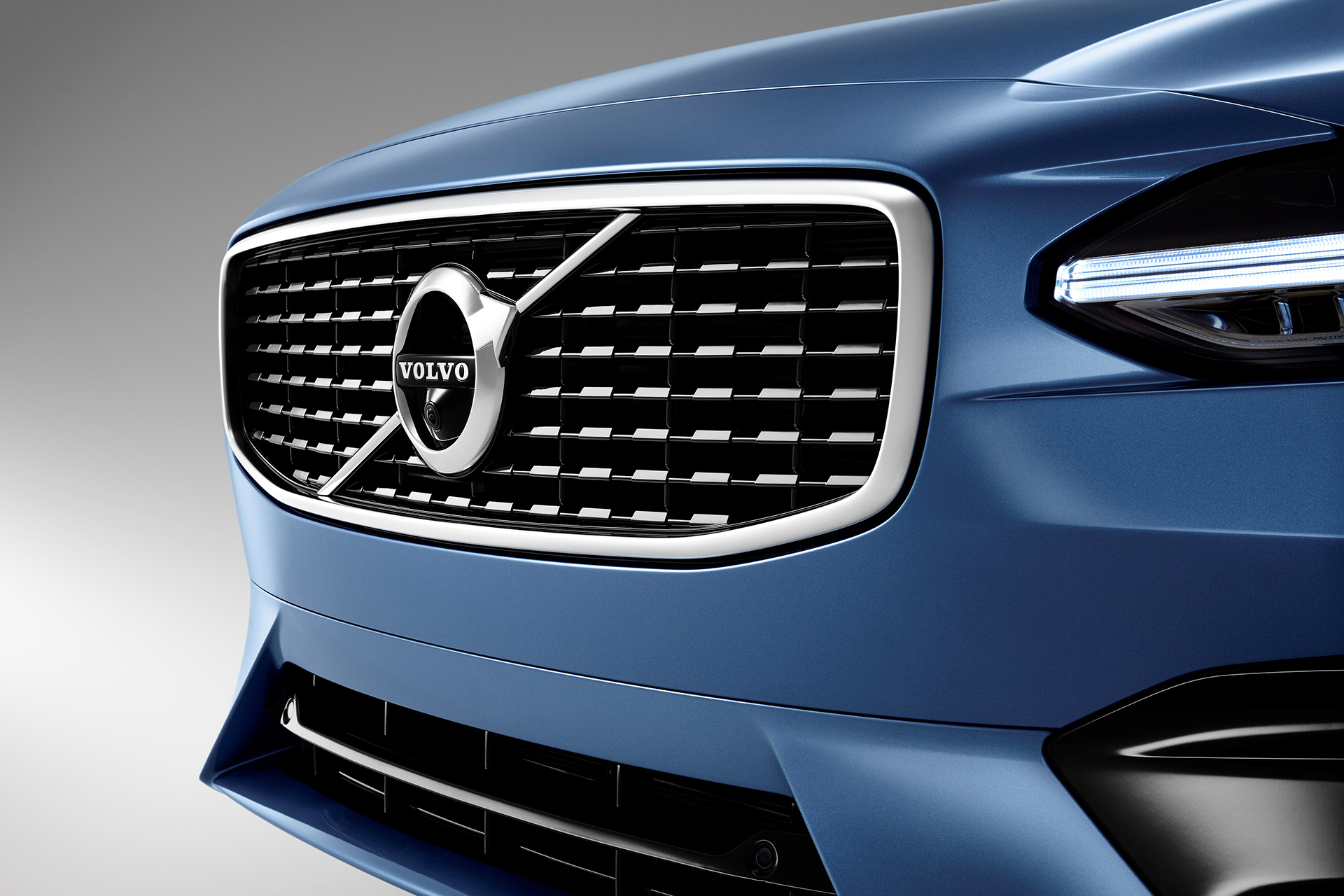 The race for delivering the first fully-autonomous car has just gotten more fierce. The latest automaker to join the race is Volvo who just announced their plans of building a self-driving car by 2021. The Swedish carmaker will start testing vehicles with advanced self-driving features next year in Gothenburg, Sweden, London and China, eventually putting about 100 test cars on the road in each country with ordinary customers as drivers. The pilot aims to be an intermediate step before a fully-automated car hits the road.

Volvo has set a goal that no person will be killed or seriously injured in a new Volvo car by 2020. To reach that target new Volvos will need to be equipped with new driving technologies, including advanced autonomous features. 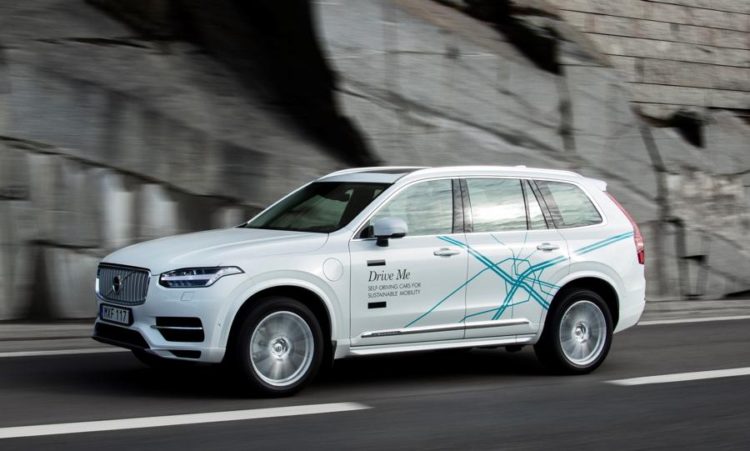 CEO Hakan Samuelsson said that autonomous driving on public roads within five years will also require laws and regulations to keep up with technological advances.

BMW is also targeting a market launch in 2020 for their autonomous driving experience and just as Volvo, they’re taking intermediate steps to familiarize drivers with autonomous driving. The new 7 Series was just a stepping stone and will be followed later this year by the new G30 5 Series which will introduce even more advanced self-driving technologies.