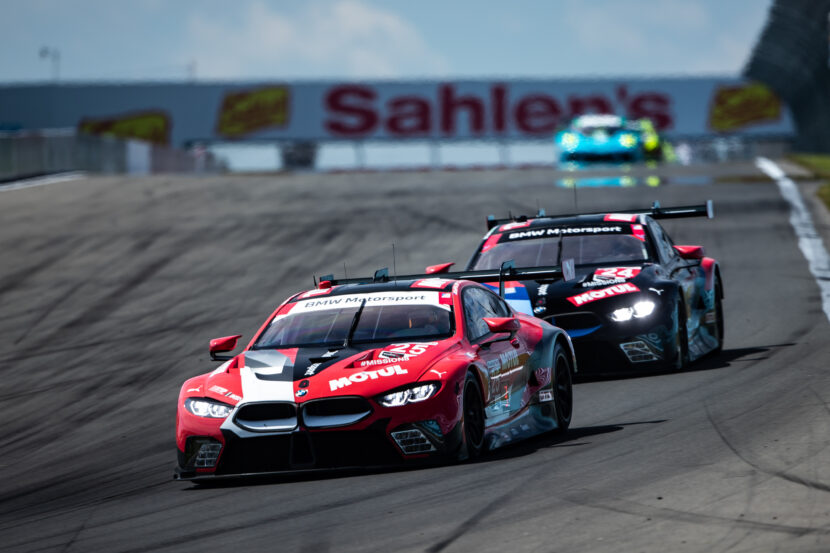 This Saturday will mark a pivotal moment for fans of BMW and its racing outfit. That’s because, after four years of successful racing in IMSA-backed competitions, the BMW M8 GTE will be retired. The last… 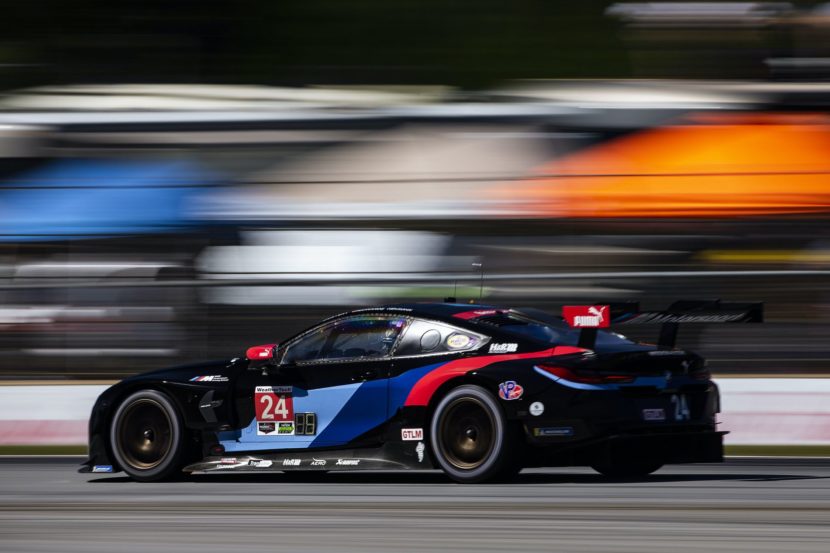 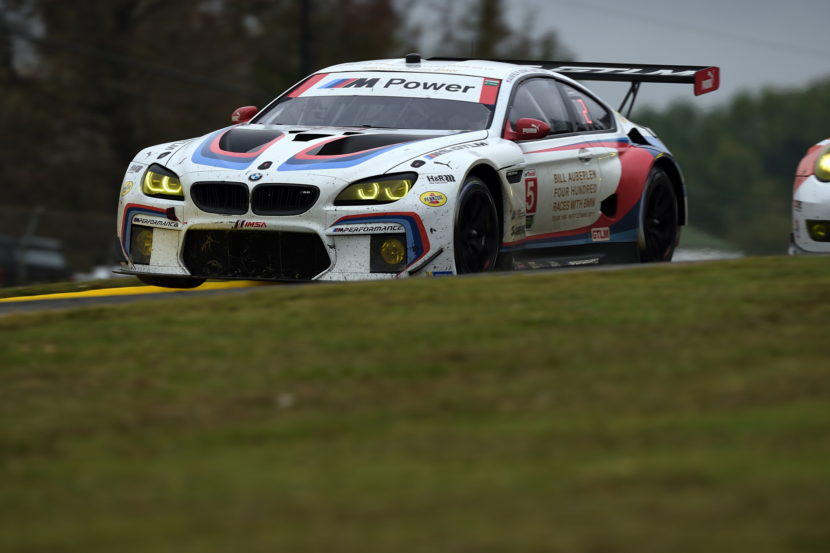 BMW Team RLL celebrated its fourth GTLM victory of the year at the season finale of the 2017 IMSA WeatherTech SportsCar Championship (IWSC) at Road Atlanta (USA). At the classic Petit Le Mans, the number… 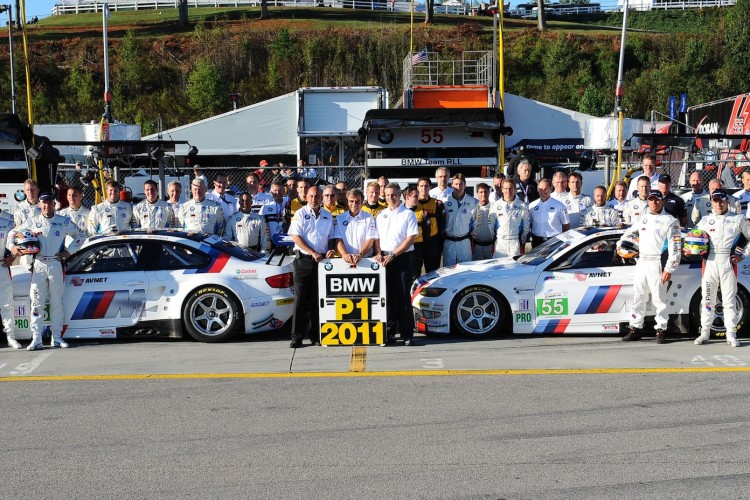 After winning the driver and team championships:  BMW also secures the ALMS manufacturers’ title at Petit Le Mans. Munich/Atlanta – October 1, 2011… BMW has written another chapter in motorsport history in the USA at… 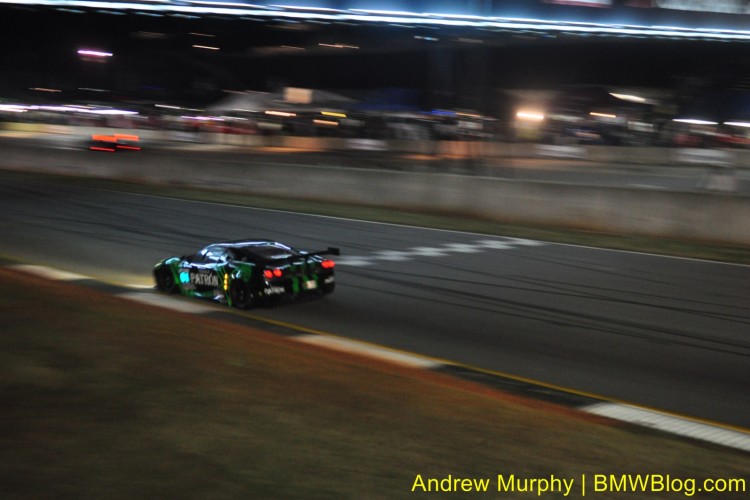 The 2010 season for the American Le Mans Series has been one that, first and foremost, centered around the incredible battle in the GT(GT2) class. The season saw the likes of Ferrari, Porsche, BMW, Jaguar…

Joy is the Champion. BMW RLR takes the win in ALMS GT Manufacturer and Team Championships

In only its second season of competition, the BMW Rahal Letterman Racing Team won the American Le Mans Series GT Manufacturer and Team Championships in the closing moments of the 13th annual Petit Le Mans,…