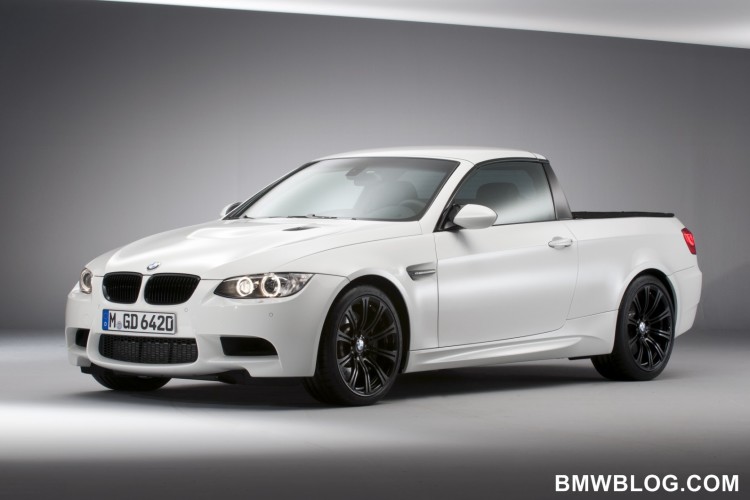 Would you buy a BMW pickup truck?

Back in April of 2012, BMW decided to play a little April Fools joke on everyone by announcing an M3 pickup truck, based on the E92 M3 Convertible. Many folks were excited, many were repulsed… 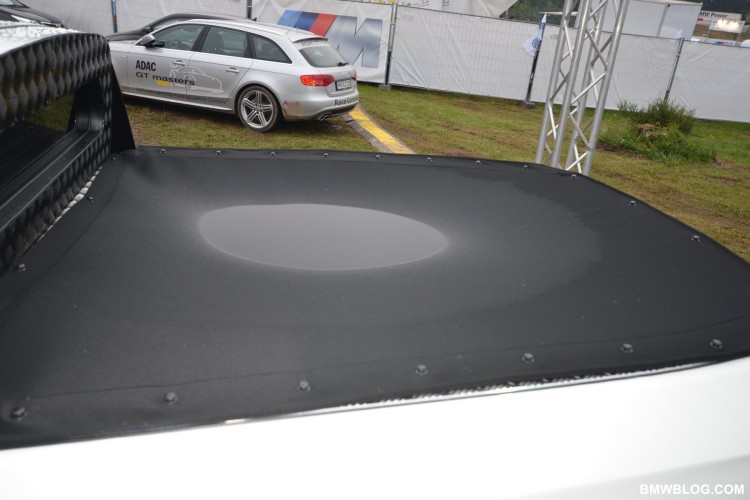 At the M Festival at Nurburgring, BMW M displayed the one-off M3 pickup that was unveiled on Fools Day. At launch time, the BMW M3 Pickup was the darling of the interwebs and surprisingly, many… 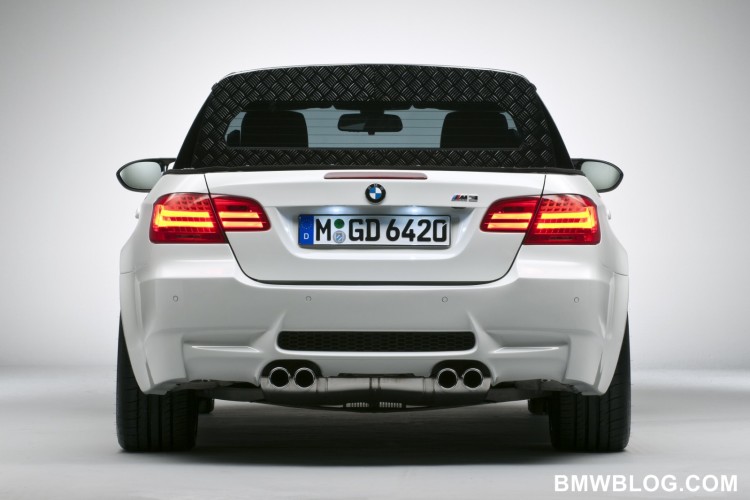 Following the BMW M3 Coupé, BMW M3 Convertible and BMW M3 Sedan, a fourth body variant of this globally successful high-performance sports car is about to cause a stir. Under the strictest secrecy, the world’s…