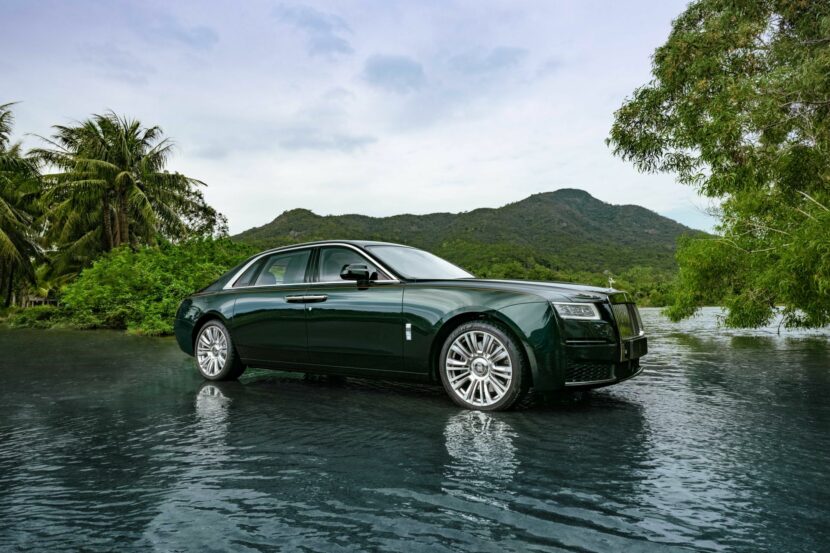 The new Rolls-Royce Ghost officially arrived in China this week, with a proper launch party held by the British brand. The ceremony took place in the coastal city of Sanya and select guests were invited…

The BMW 4 Series range is made up of the Coupe, Convertible and Gran Coupe body styles. And while the former two have already been unveiled, if you want to get the four-door coupe model…

Report: BMW M2 CS to be unveiled in full next week

Arguably the hottest unreleased car from BMW right now is the upcoming BMW M2 CS. The car is already generating massive hype and, in recent weeks, BMW has definitely increased its own rhetoric about it…. 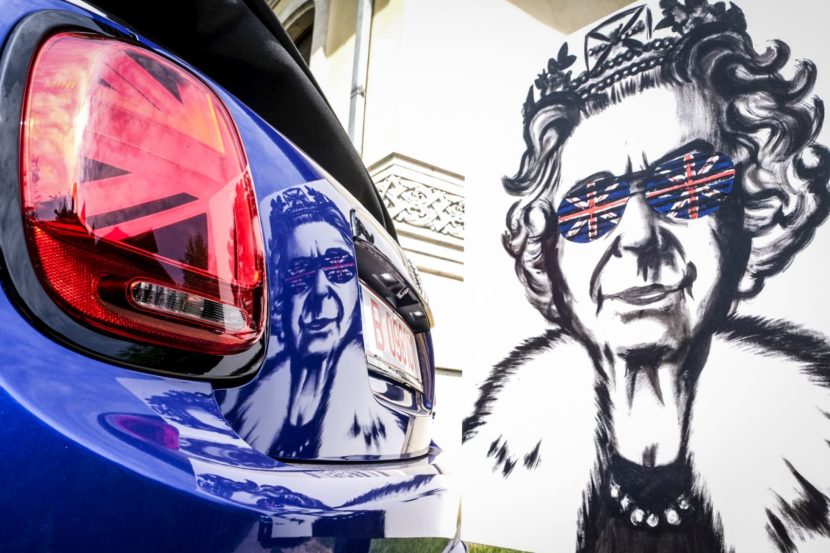 When the facelifted MINI models were unveiled, people noticed two things: not much has changed and whatever did change went a bit more British. To be more precise, apart from the technical or technological side…

Video: Rolls-Royce Opens Newest Dealership in the Heart of Manchester

Rolls-Royce Motor Cars Manchester has opened the doors to its new super-luxury facility in Wilmslow, Cheshire, following a relocation from nearby Knutsford. In the spirit of the marque, the two-story facility features a specially-commissioned scissor…