VIDEO: Watch VR gameplay of an E92 BMW M3 on the Transfagarasan

Ever since the old Top Gear episode featuring the famed Transfagarasan highway in Romania, it’s always been a dream of mine to go there and drive it. While that might still be a few years away… 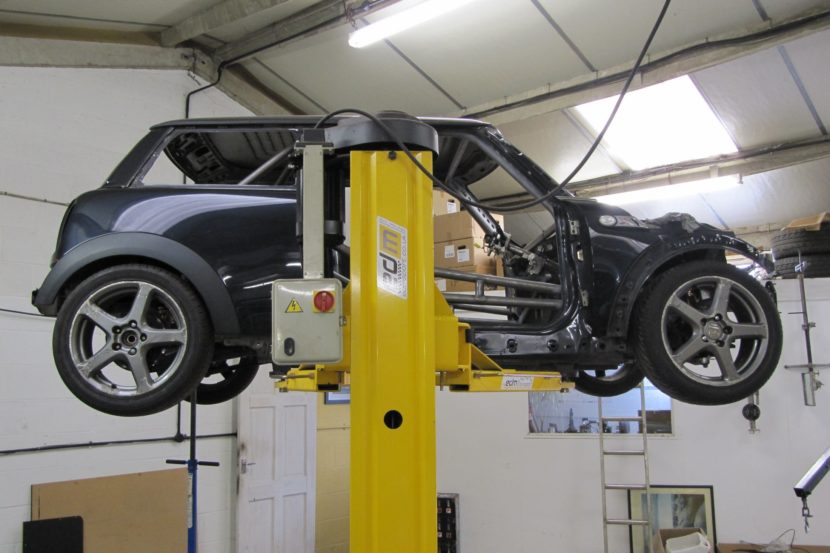 MINIs are always great cars to stuff bigger engines in. They’re small and fun to drive to begin with but a bit down on power. To stuffing a bigger engine, with a lot more power,…

One of the most common engine swaps for E36 and E46 BMW M3s is the Chevy LS V8 swap. The Chevy LS V8 fits well and provides kick-ass V8 power to a a small, rear-wheel drive…

The idea of a sports car with a pickup truck bed isn’t exactly a new one, as cars like the Chevrolet El Camino (although, the El Camino plays fast and loose with the term “Sports…

Here is an acceleration test between the new BMW M4 and its predecessor, the E92 M3. The head-to-head acceleration takes them to nearly 280 km/h. The E92 M3 is powered by the S65 4.0 liter… 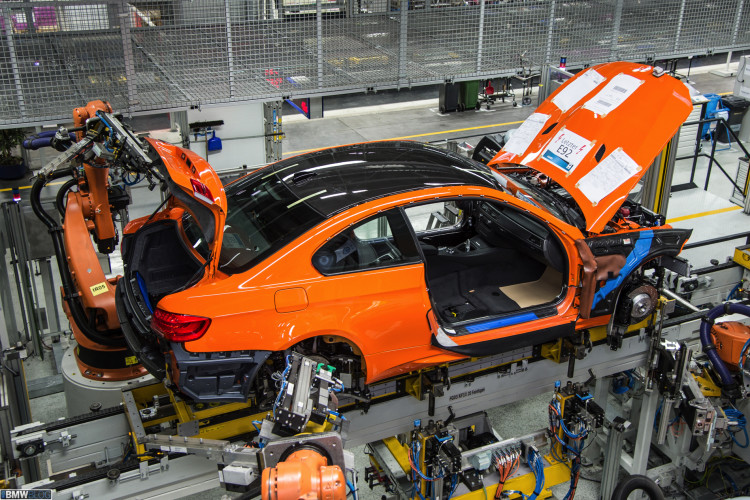 Fresh from a clean sweep of German Touring Car Masters (DTM) titles in 2012, the BMW M3 has continued to power from one victory to the next again this season. And the race-spec car is…