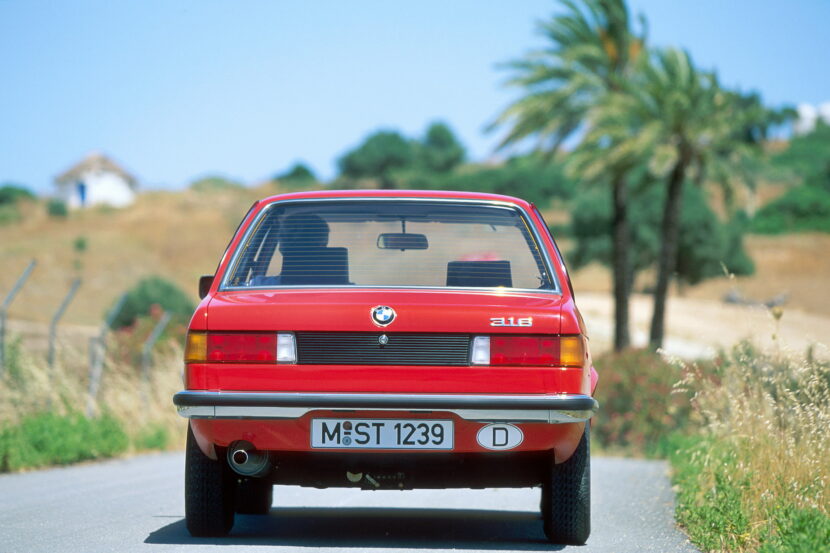 The 3 Series is, more or less, undisputedly the most important sales drivers for BMW and one of the most appreciated models by the fan community. 45 years ago, in July 1975, the E21 –…