The new F80 BMW M3 takes on the “baby-M”, the BMW 1M Coupe. On the same airstrip in Sweden where other exciting drag races have been put together, the two powerful and fun M cars… 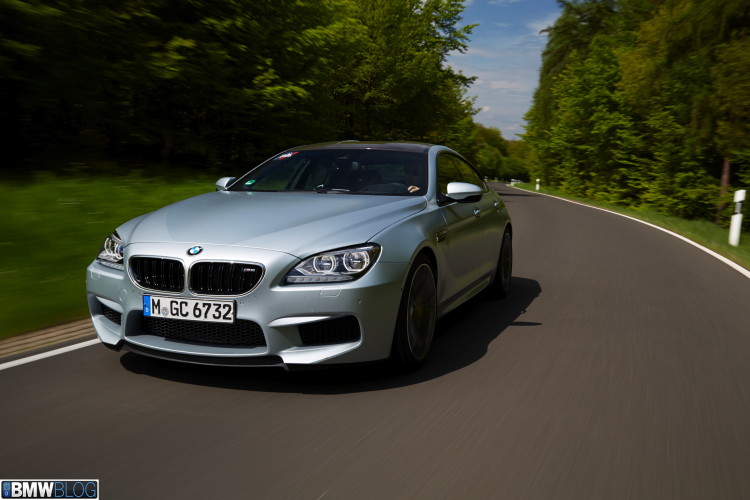 Another week and a new drag race coming from Sweden. This time, we have the BMW M6 Gran Coupe going against a Porsche 911 GT2 tuned by 9ff. The 911 GT2 is powered by a… 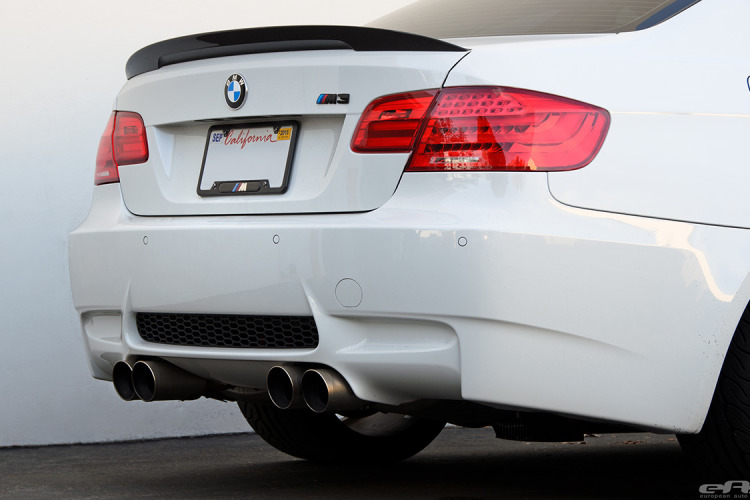 A BMW X6 M running 650hp and of course all wheel drive, goes head to head with a rear-wheel drive Ferrari 458 Spider tuned by Evoms to 630hp on the half mile runway at Shift…

How does a BMW F80 M3 fair in a drag battle with an Audi RS4 Avant? This is exactly the question GTBoard answered in a video showcasing a drag battle between these two cars. The…

The folks over at Drag Times  have put together an interesting comparison between the BMW E92 M3, a Mercedes-Benz C63 AMG and a Porsche 911 Turbo in a drag race. What makes it interesting is the fact…

Is the 2015 Chevrolet Corvette Stingray faster than the 2015 BMW i8 Hybrid in a straight up drag race? In other words, which is faster….a traditional V8 or the new BMW Hybrid gasoline and electric…

Pocket rockets from BMW and Audi go head-to-head in a drag race shoot out over the quarter mile. But which is fastest? The BMW 1M Coupe and Audi RS3 have two things in common… Power….