Just a few weeks ago, Rolls-Royce decided to promote its latest creations on some of the world’s best ski slopes. One of them is in Courchevel, France, the first destination of a convoy of Rolls-Royce… 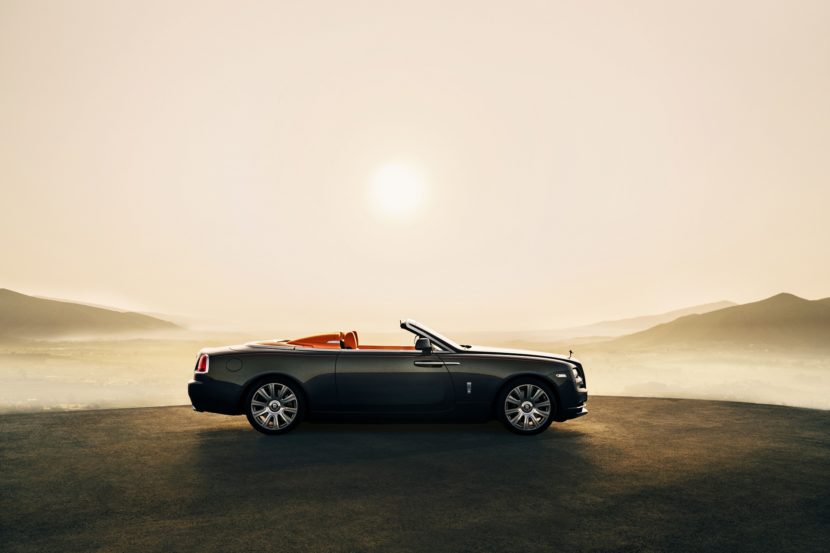 Rolls-Royce Introduces the Dawn Aero Cowling Ahead of Geneva Debut

This year’s Geneva Motor Show will have the Rolls-Royce brand showcasing its latest models in front of a live audience. And while the Phantom is bound to get a lot of people’s attention, the main…

Talking about the double-R badge, one immediately thinks one of two things: luxury or comfort. That’s obviously because these two attributes are mostly used to describe the cars made in Goodwood but then there’s another…

Photo Gallery: Rolls-Royce at the Goodwood Festival of Speed

The Goodwood Festival of Speed took place this weekend and the crème de la crème of the automotive industry was present, including a quite generous delegation from Rolls-Royce. The British company took the chance to…

The Rolls-Royce Dawn has been launched with a number of superlatives thrown throughout the press release. While some rushed to call it all just marketing talk, Rolls-Royce was unfazed and kept going, knowing exactly what…

After chauffeuring VIPs for the annual Animal Ball, Rolls-Royce Motor Cars announces a new collaboration, this time with the Champions Tennis Tournament. The London arm of the Goodwood-based company will chauffeur some of the greatest…