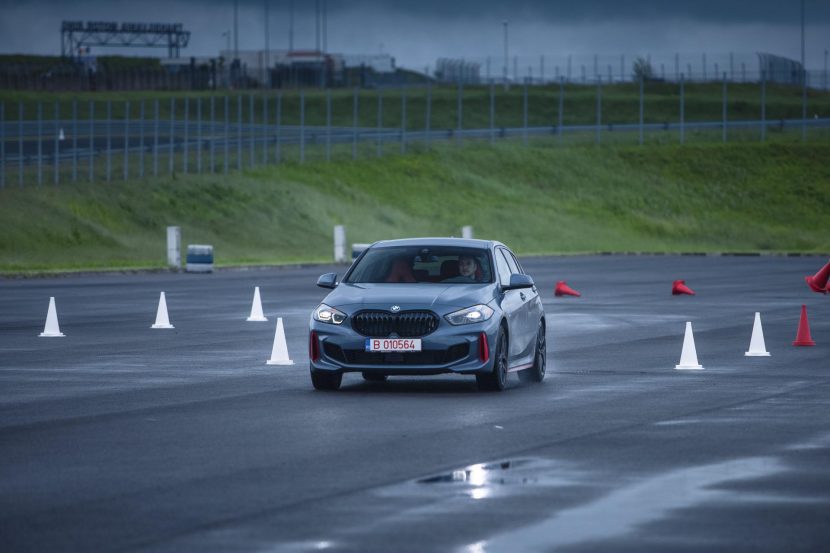 It’s not easy being a car maker these days. Sure, from the outside, it may seem like a walk in the park, but along the way, some hard decisions have to be made to keep… 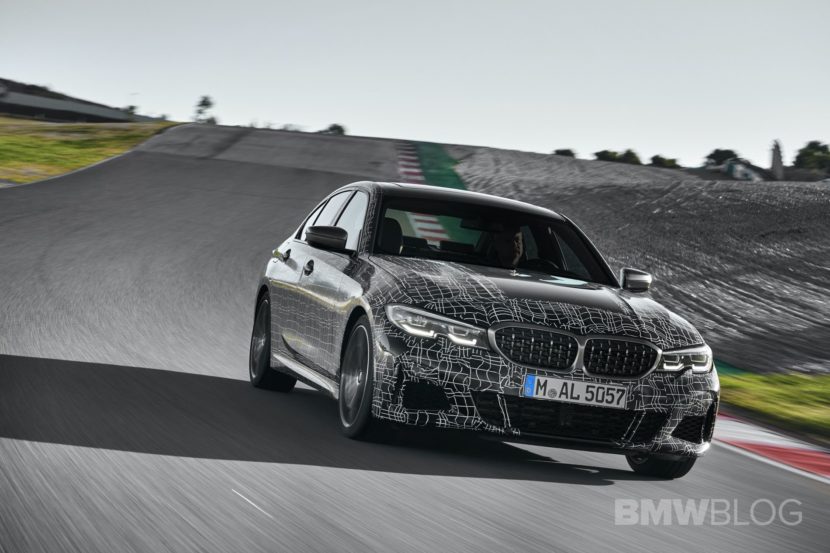 Building on the great foundations of the outgoing F30 model and over 40 years of engineering excellence in a competitive segment, the seventh-generation is finally here and I just had the chance to sample it…

Australia is a land of surprises. Entwined within with an endless array of poisonous wildlife, long, sandy beaches and naturally occurring Hemsworths, is a nation of performance car fanatics. Sure, we don’t build them here… 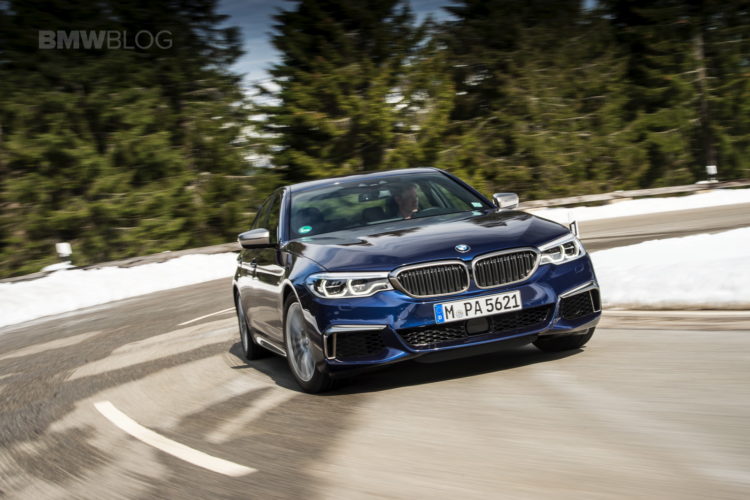 Is this the one? Is this 2018 M550i xDrive the M Performance BMW that finally pushes the performance envelope to far and steals sales from BMW M cars? After driving the new M550i in the…

Tesla has been hard at work debunking the general public’s misconceptions of electric car’s range, charging times and luxury. Now Tesla has taken the Model S’ performance in to super car territory. New for 2015… 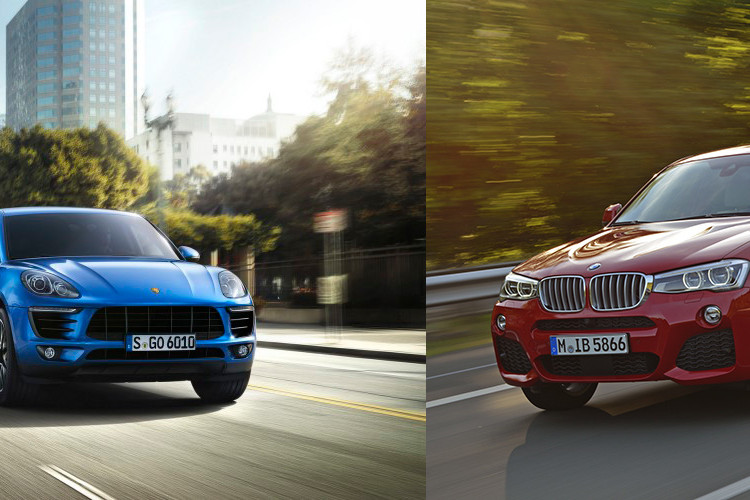 Oxymoron or not, the performance SUV is here to stay, and I dare say they have gotten pretty good now. Having filled the premium SUV niche with the original BMW X5 and the Cayenne, these…

BMW i3 REx vs Chevy Volt: My Take

Last week I was contacted by High Gear Media Senior Editor, John Voelcker and asked if I had interest in doing a head to head comparison piece between my i3 REx and a Chevy Volt….

We test drive and review the new BMW i3. Read our driving impressions of BMW’s first electric vehicle

BMWBLOG’s Shawn Molnar goes to Amsterdam to test drive the all-new BMW i3. The BMW i3 will be available to customers in Germany in November 2013 and will go on sale in the United States… 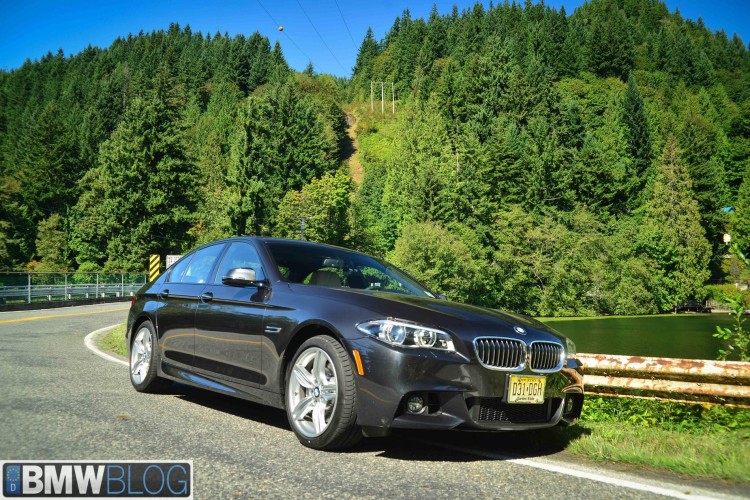 For Model Year 2014, BMW showrooms will see the very direct effort by the Bavarians to sell America on diesels as a premium product. The blitz will consist of the the carryover of the X5…