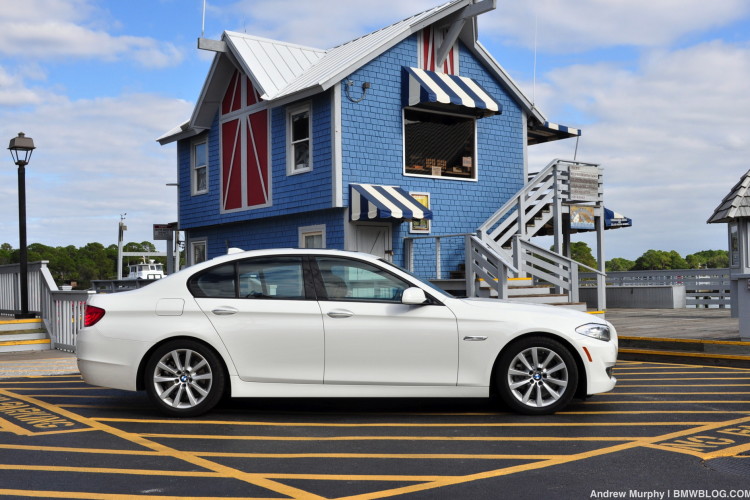 In looking back at BMW’s history in the United States, I honestly could not remember when a U.S.-spec 5 Series came with a four-cylinder engine. Was 2012 really the first instance in which the quintessential… 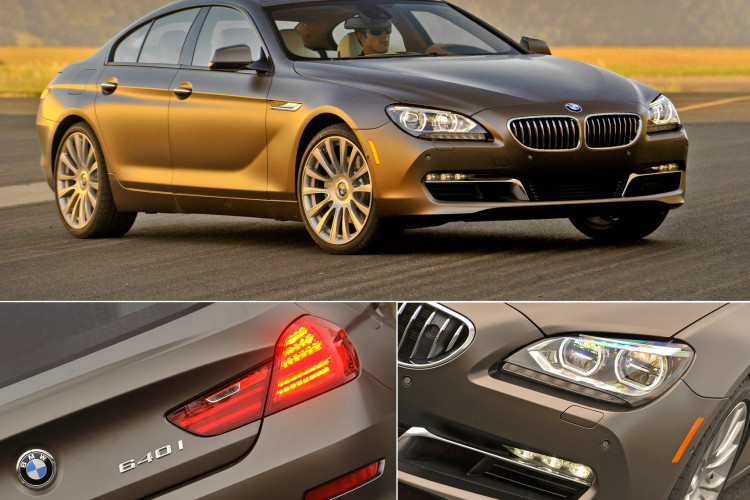 BMW is not the first premium car manufacturer to design a four door coupe, but the Bavarians’ response to the Mercedes-Benz CLS and Audi A7 is here now and ready to make a statement. The… 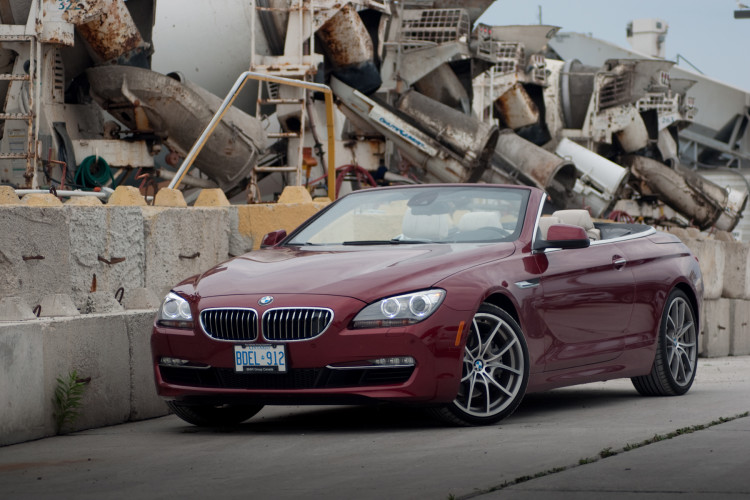 Words and Photos: Shawn Molnar [Racetrack Photos Credit: Kelsey Hepples] To be considered a carmaker’s “flagship,” a car must become more than simply an automobile. It must rouse excitement, it must nip at the heels… 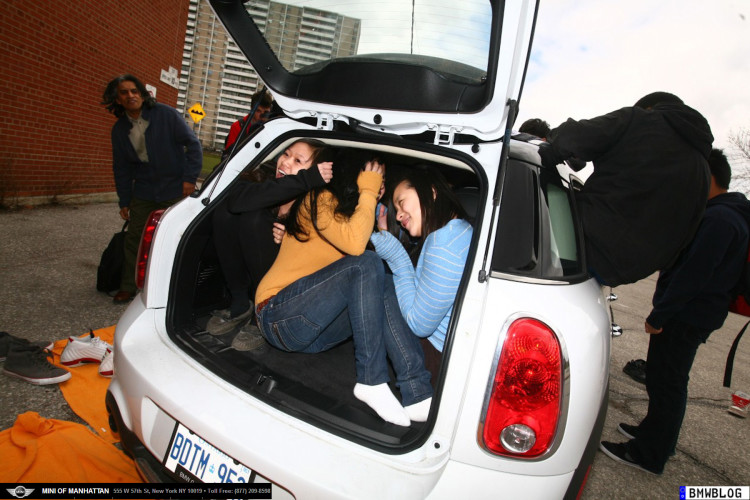 While all-wheel-drive, a higher ride height and four doors all play their part in shaping MINI’s new Countryman, the mission objective has always boiled down to one thing: space. As MINI’s younger customer base transitions… 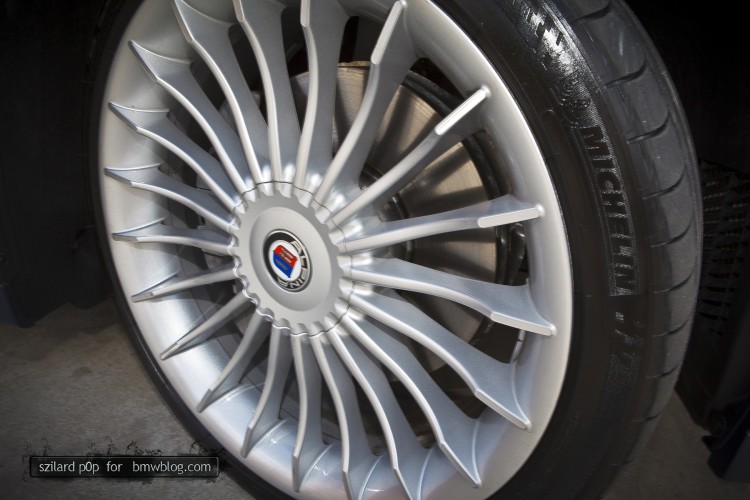 Not only an extraordinary athlete, but quite a head turner. Our paths crossed for the first time in May 2010 when BMWBLOG’s Road Test Editor Shawn Molnar and the new ALPINA B7 spent some quality… 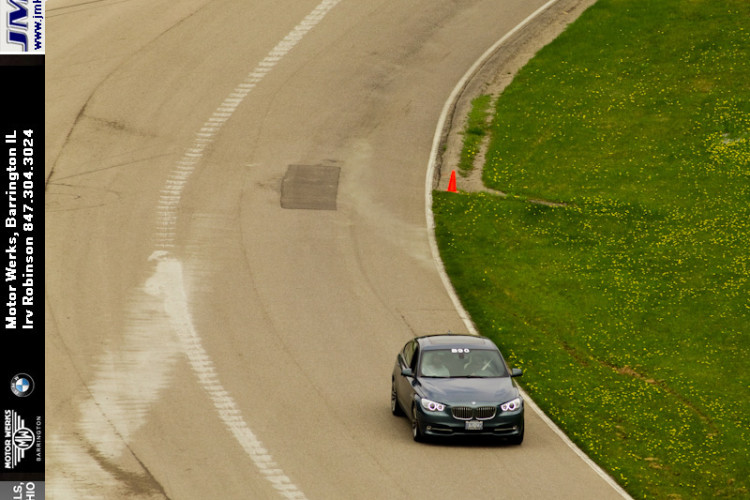 Words: Shawn Molnar Photos: Alan Martin / Shawn Molnar “Don’t judge a book by its cover,” growled my librarian as I begrudgingly accepted a novel from her outstretched hand. Many years later and the point…