BMW X5 eDrive Hybrid might be the ultimate SUV

BMW’s third-generation, F15 X5 is already a fan favorite among BMW enthusiasts for its good looks, both inside and out, agile handling for such a big car and smooth, powerful engines. It’s easily the best…

Will cheap gas hurt the BMW i3 sales?

“There are some short-term changes that will occur in some countries,” Robertson said for Bloomberg. “There would be some moves toward some bigger-engine vehicles.”

BMW’s “green fleet” was represented at the 2014 Paris Motor Show not only by the BMW i3 and i8, but also by the BMW X5 eDrive Hybrid. With just a few months before its market… 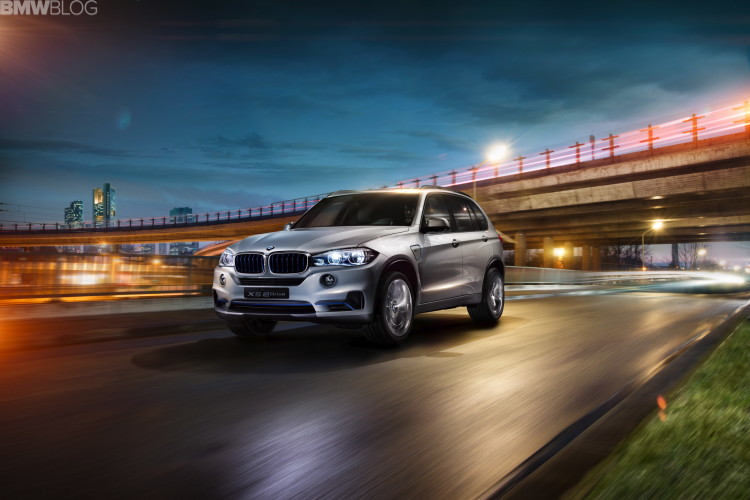 How to drive a BMW X5 with no local emissions?

How to drive a BMW X5 with no local emissions? The answer is the BMW X5 eDrive and its plug-in hybrid system. This latest video from BMW brings us closer to the first BMW X5… 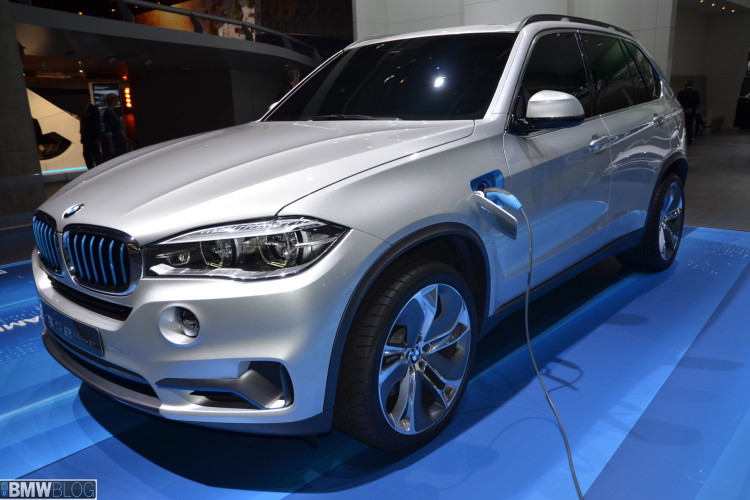 BMW introduced the concept X5 eDrive at he Frankfurt IAA auto show, as a continuation of BMW’s hybrid offerings. Utilizing the 2014 X5 SAV as its base it differs a bit from previous mild hybrid…

First BMW X5 Hybrid will be launched at the upcoming 2013 Frankfurt Auto Show. Earlier today through a lengthy press release, BMW shared with us some of the stats surrounding the X5 eDrive SAV. The… 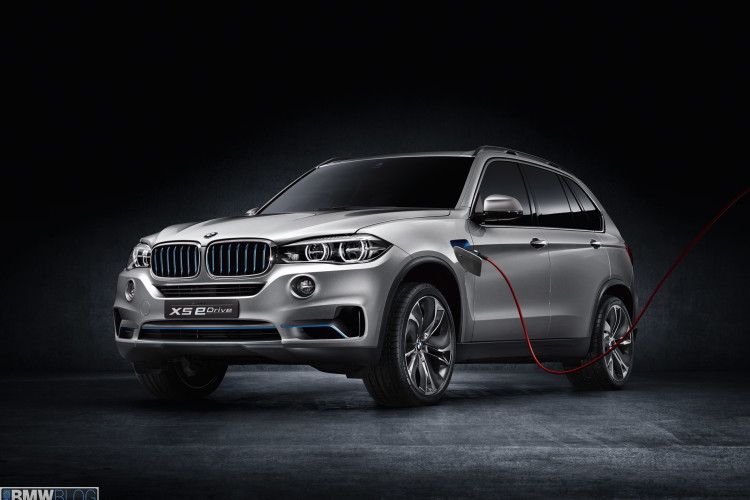 The new BMW X5 raises efficiency to another new level in the world of the luxurious Sports Activity Vehicle (SAV). BMW is using the 2013 Frankfurt International Motor Show (IAA) to present the logical next step…