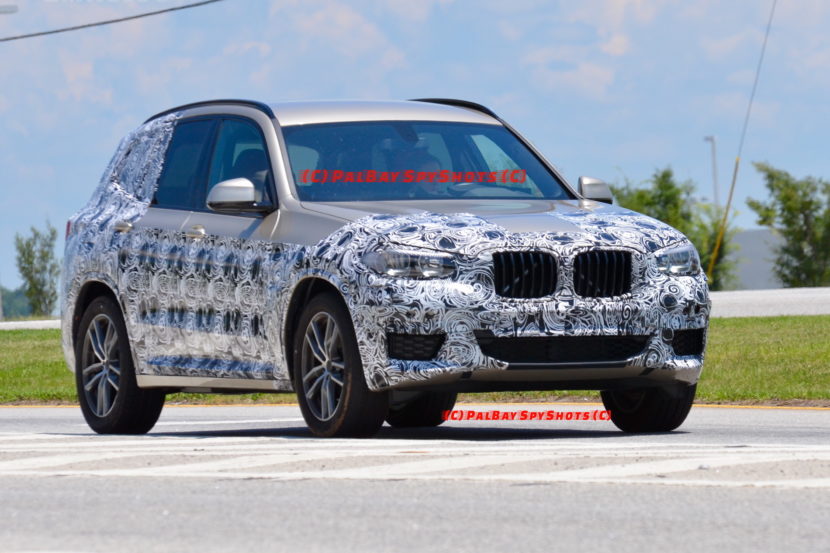 In just a few days, BMW will delight us with what we believe it will be their best looking SUV to date. In all the spy photos we’ve seen so far, the G01 X3 has… 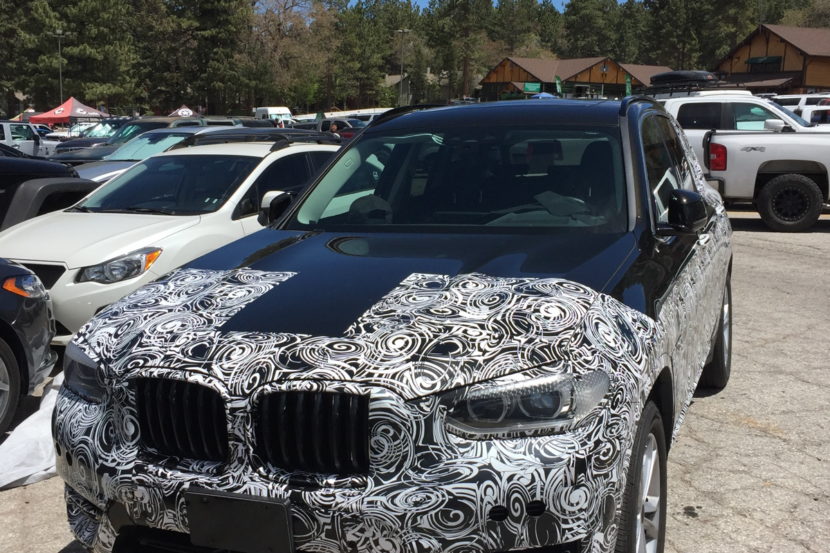 As we’ve mentioned before, and now confirmed by new sources, the top of the line model in the new X3 family will be the first X3 M Performance Automobile – the X3 M40i. Following the… 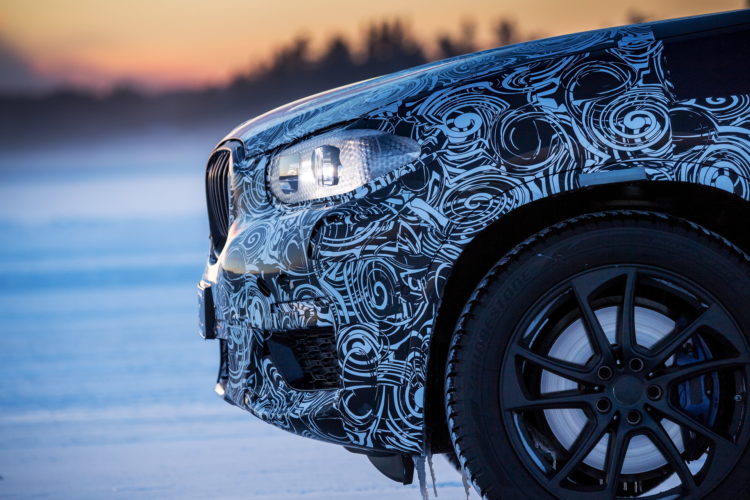 G01 BMW X3 M40i to arrive at US dealers in October

In June, BMW will unveil the third generation of the highly popular X3 Sports Activity Vehicle. The G01 X3 will be extremely important for the U.S. market where sales have been historically high for the…

The third generation X3 – chassis code G01 – does not seem to be an SUV of the quiet type: the new 2018 BMW X3 M40i will come to make an acoustic impression and to…

Upcoming BMW X3 M40i drops some of its camo 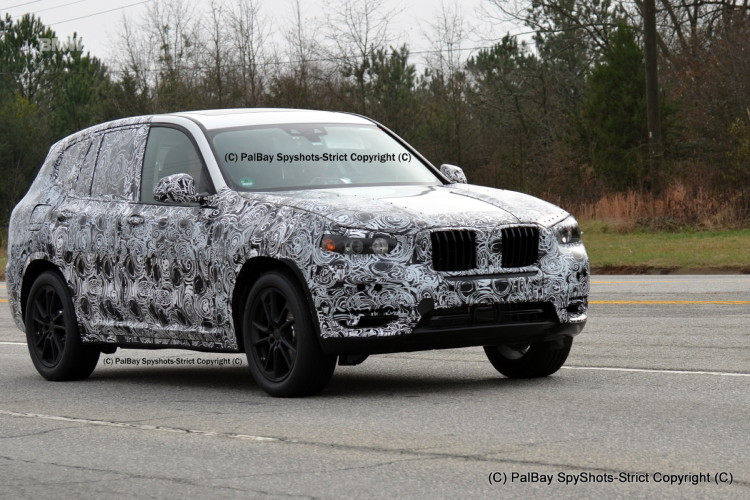 BMW’s plan to inject M Performance variants into each and ever model line is still in its infancy. The only cars to bear the “M Performance” name are the BMW M240i, M760i and X4 M40i. However,…

BMW is preparing a future BMW X3 M, X3 M40i and X3 M40d to compete with the likes from Porsche and Mercedes 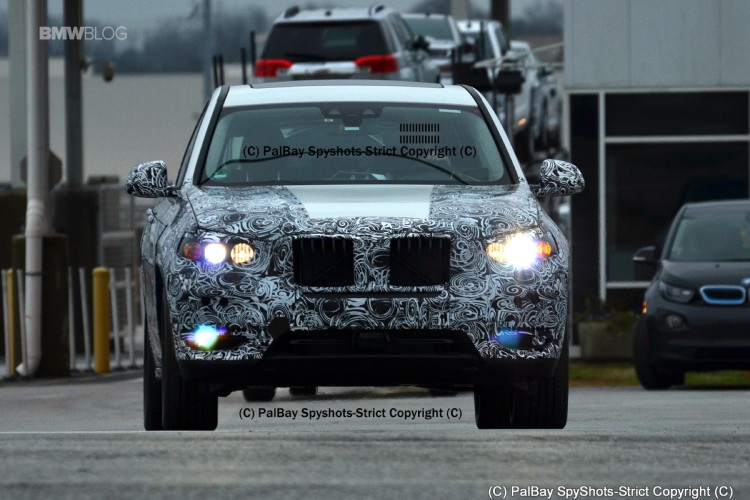 BMW is testing the next-generation G01 X3 on U.S. soil. Courtesy of spy photographer Palbay, we bring today exclusive photos of the X3 M40i model. Just like the recently unveiled X4 M40i, the next midsize…