What BMW models will get the 50th Anniversary badge in the United States?

To mark the 50th anniversary of the BMW M brand, the German automaker will not only introduce a series of limited edition models, but also a new roundel inspired by the classic “BMW Motorsport” logo….

The Definitive Story Behind the BMW Logo

People have been talking about the meaning of the BMW logo for literally decades. Officials have been adamant about what it is supposed to mean, but some people always thought they knew best. Ask random… 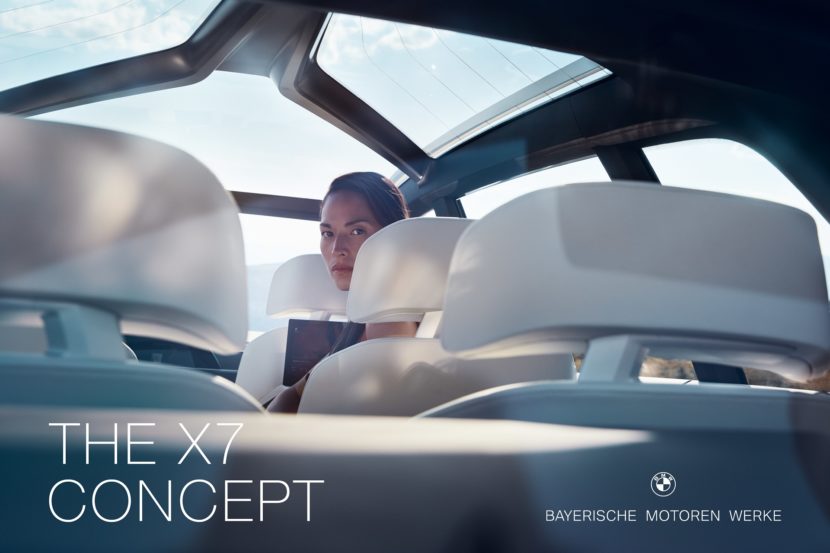 Last month, BMW announced the creation of a new product category that focuses on offering their customers the ultimate luxury. As part of its forthcoming model offensive, BMW has developed a new presence for its luxury…