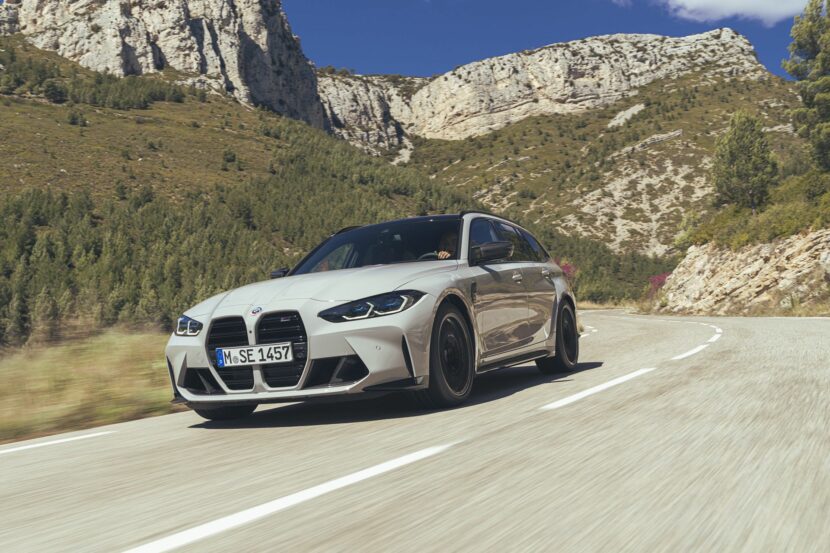 It’s been more than a decade since BMW last sold an M wagon as the M5 E61 bowed out back in 2010. There had been a short-lived E34 before it, but it’s only now the… 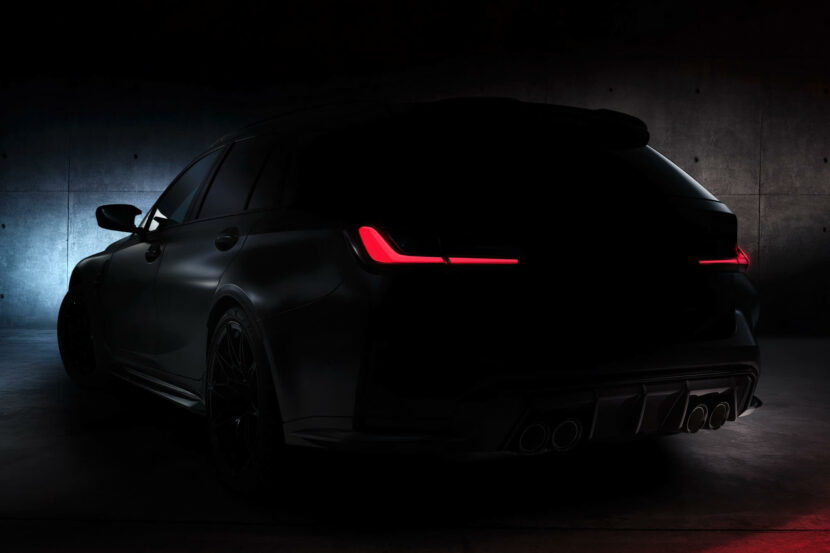 It’s been almost two years since BMW teased the M3 Touring for the first time and now we are days away from seeing the super wagon in all of its production glory. Known among enthusiasts…

It’s June and you know what that means, we’ve finally entered the month when BMW will unwrap the M3 Touring. Contrary to the E46 concept from 22 years ago, the G81 will be sold to… 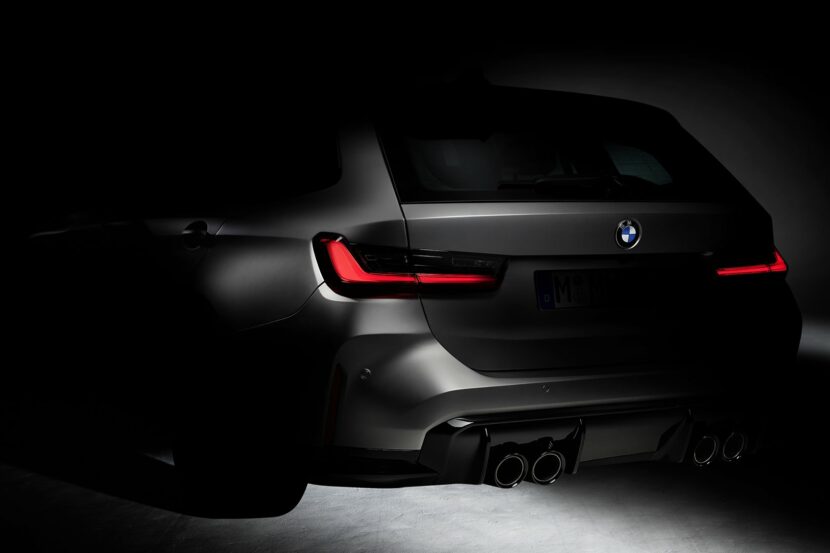