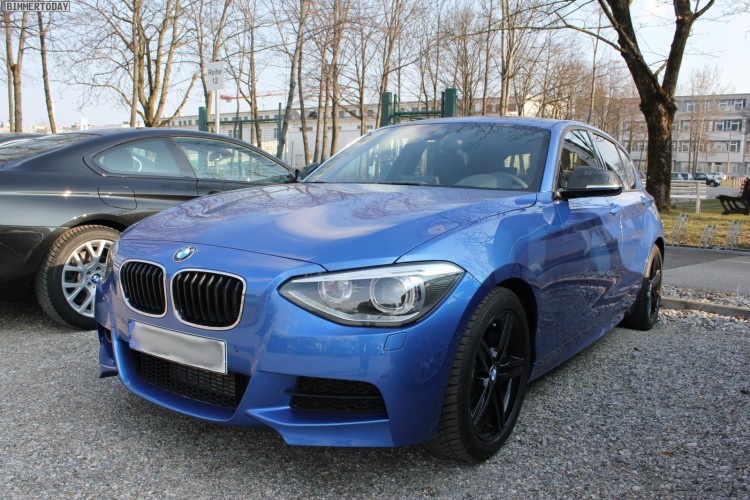 Our sister-magazine BimmerToday brings us photos of a fully unveiled BMW M135i prototype. The F20 M135i was spotted in a parking lot in Germany and it featured the Estoril Blue paint. Apart from the metallic… 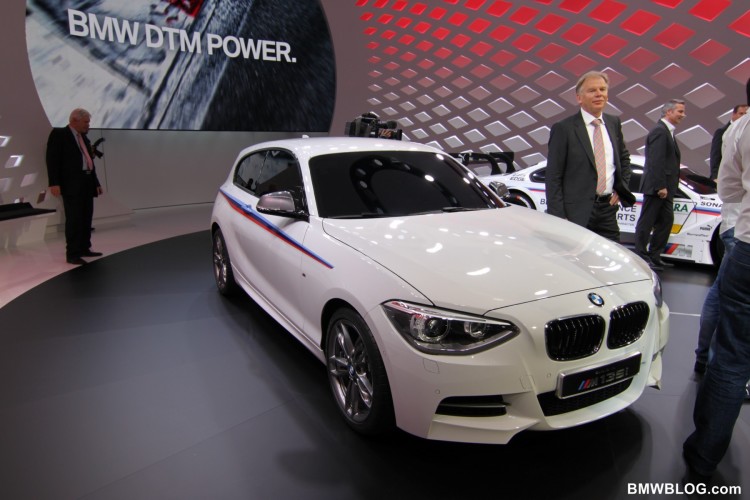 The BMW M135i made its public debut today at the 2012 Geneva Motor Show. The latest addition to the M Performance Automobiles family was introduced next to the M3 DTM, but details are still scarce…. 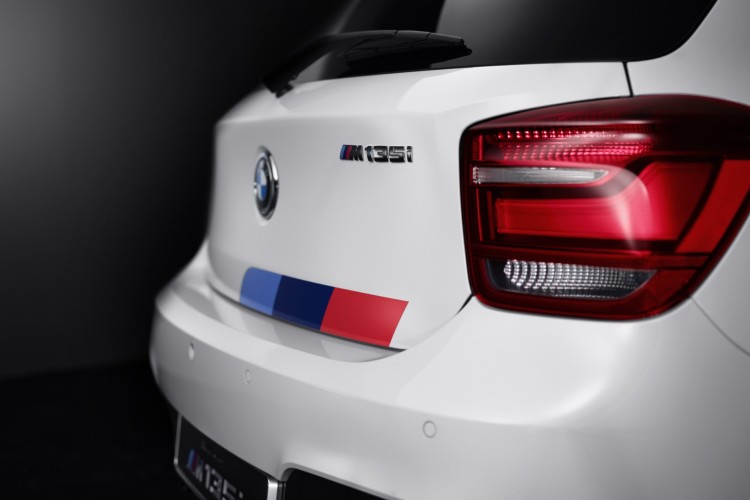 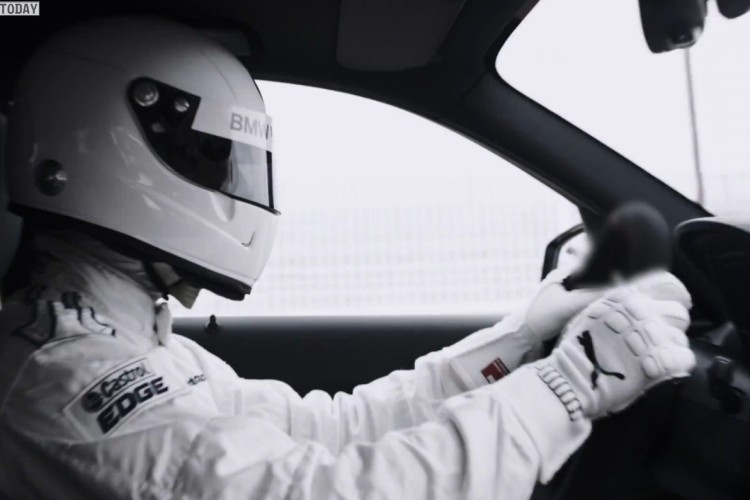 A new teaser video emerges from BMW M division. This time, the new F20 1 Series with BMW M Performance Parts is being showcased. Even though the final design details are blurred out in the…