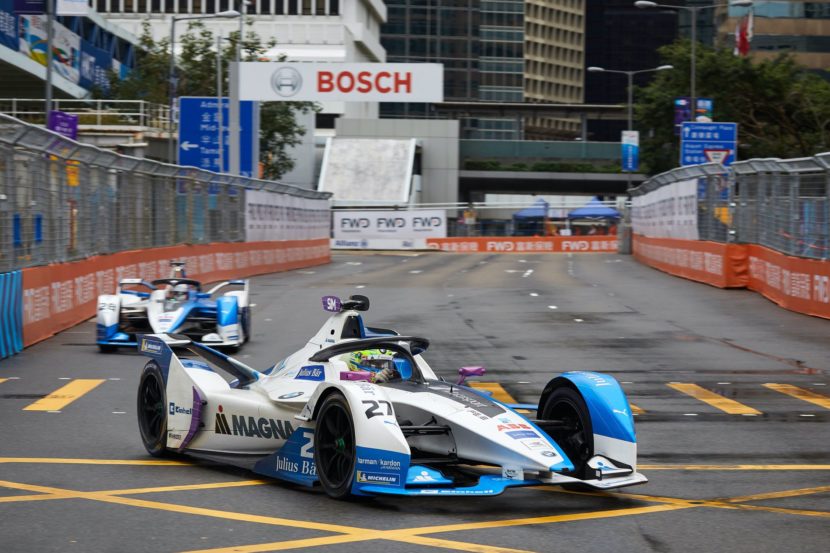 Two weeks after the round in the Chinese special administrative region of Hong Kong (CHN), the ABB FIA Formula E Championship celebrates its return to mainland China with the Sanya E-Prix (CHN). BMW i Andretti… 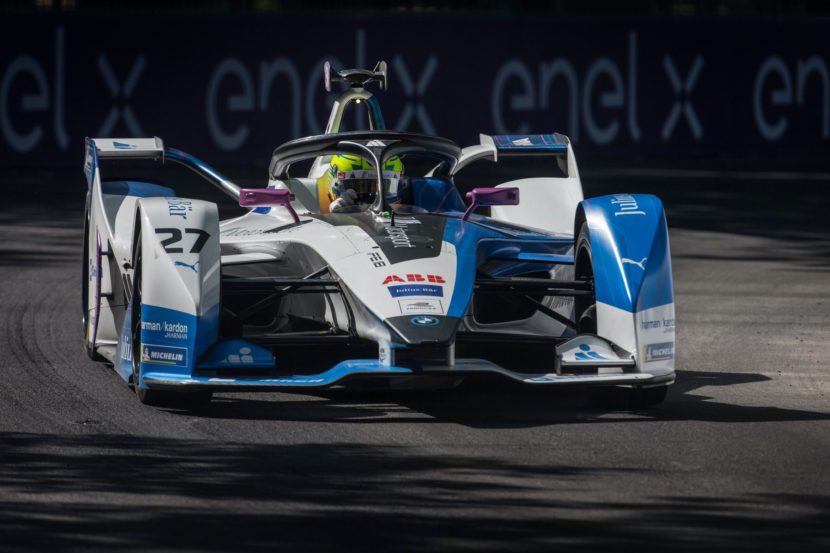 Alexander Sims in the points for BMW i Andretti Motorsport

Sims scores the first points of his Formula E career

After victory in the season-opener, BMW i Andretti Motorsport continued to put on a strong performance in the second race of the ABB FIA Formula E Championship – but without the reward of a similar… 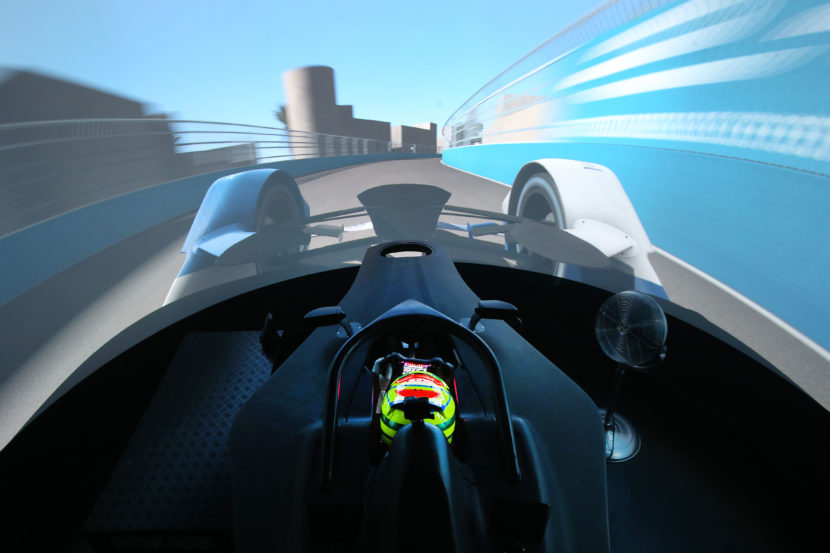 In order to develop a competitive car for this season of Formula E, the engineers and drivers over at the BMW i Motorsport division needed a way to test their findings and figure out how… Whereas companies like BMW used to compete with other car makers through Formula 1 about two decades ago, it seems like the times have changed and automakers are not entering new arenas. In about four…

BMW is getting ready for the upcoming Formula E season and is currently in Valencia, Spain, testing the new iFE.18 car on the Circuit Ricardo Tormo. The first results are encouraging with both BMW works…

Video: BMW’s First Formula E Car to Be Unveiled in Munich on Friday

Earlier this week we got to see a first glimpse of BMW’s future Formula E car thanks to a very short and very dark teaser published on Youtube. Back then BMW said it will be…

Ever heard of BMW i Motorsport? Yeah, chances are you haven’t but that doesn’t mean it doesn’t exist. The BMW i Motorsport division will be the Bavarian company’s go-to branch when it comes to racing…