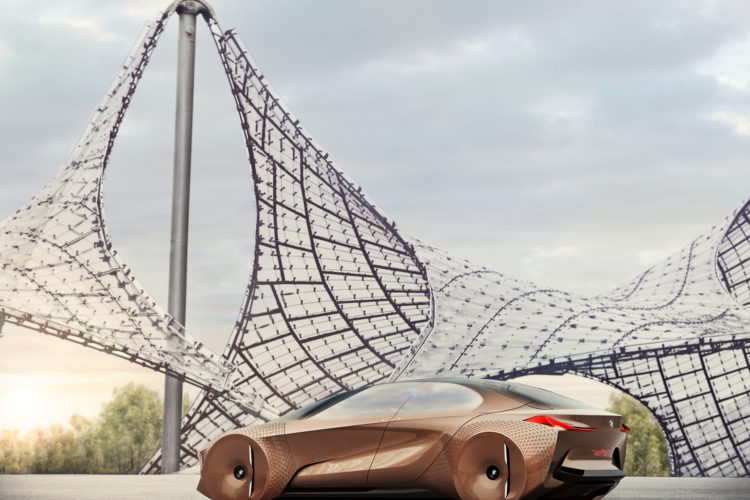 As you may very well know, BMW decided to keep most of its Board of Management members in Munich during the Paris Motor Show at the beginning of this month to discuss about the fast… 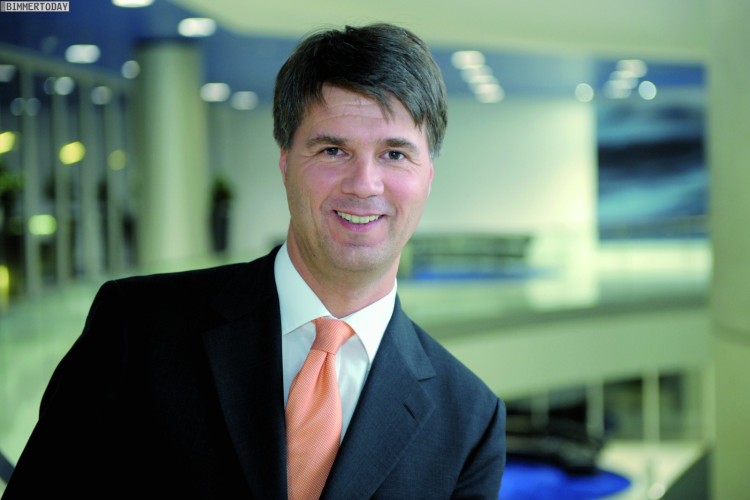 BMW CEO talks – for the first time – about the fainting incident

Last month, BMW’s new chief executive, Harald Krueger, fainted on stage at the Frankfurt Auto Show on Tuesday. Krueger collapsed as he was commenting on BMW’s latest models during a news conference. The BMW chief…

As predicted by us earlier this year with an exclusive reporting, Harald Krüger will become BMW’s new CEO in 2015. In a statement issued today in Munich, BMW takes a proactive step to ensure the…

Press Release: At its meeting today, the Supervisory Board of BMW AG extended the contract of Chairman of the Board of Management Dr. Ing. Norbert Reithofer (54), until 2016. Dr. Reithofer has been a member… 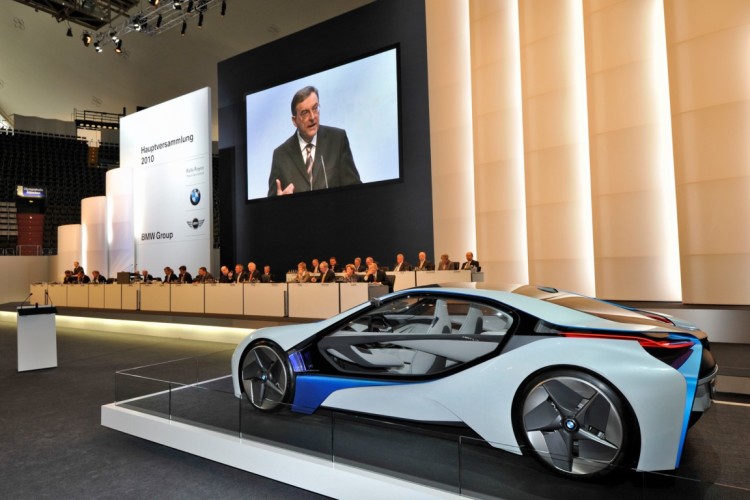 Dear Shareholders, Dear Employees, Distinguished Guests, Ladies and Gentlemen – This is the 90th Annual General Meeting of BMW AG. We continue to build on the special cultural tradition of BMW; We are a truly… 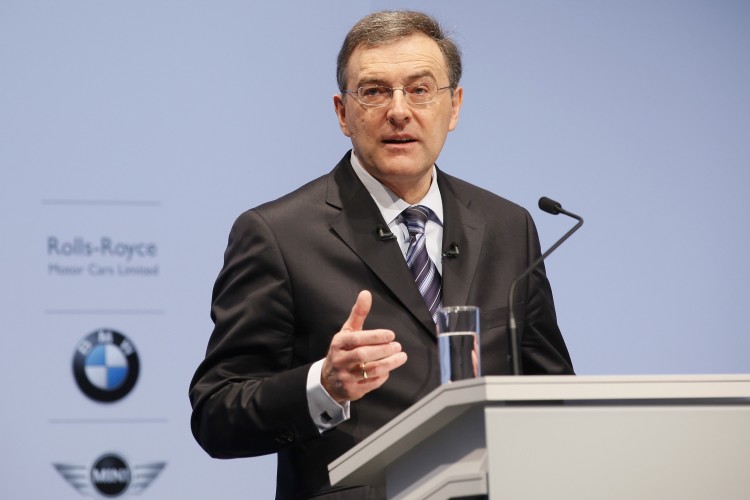 Ladies and Gentlemen, As you can see here: we are creating the future. And, we are on a path to profitable growth. In line with our strategy Number ONE, we moved the company’s strategic realignment…