The new BMW 7 Series model, the LCI version if you will, comes with some heavily revised engines. One of the biggest improvements comes on the 750i model, which still uses the N63 engine but…

When it comes to V8 engines, it seems like choosing between BMW and Mercedes-Benz might be a tricky thing to do. When it comes to the latter and the S-Class range, the S560 now comes…

On the latest episode of Head 2 Head, Motor Trend’s comparison video channel, editors Johnny Lieberman and Jason Cammisa test the brand-new BMW 750i and the slightly older Mercedes-Benz S550. These two cars, the 7… 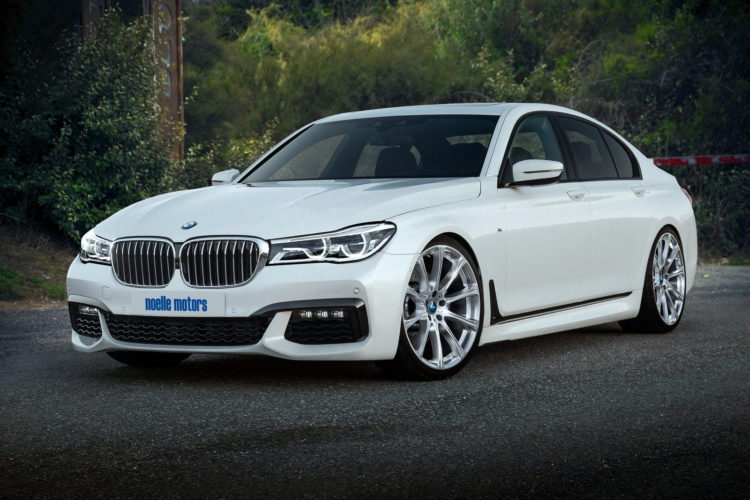 Aftermarket tuners are slowly starting to show some love and affection towards the new G11/G12 BMW 7 Series. Take for example this 2016 BMW 750i which went through a tuning clinic at Noelle Motors, a…

We’re six days into our BMW 7 Series test drive and we’re loving the car more than ever. Our first encounter with the new 7 Series took place in March when a 750Li fell into…