The E30-generation BMW M3 has attained a legendary status among BMW enthusiasts. For good reason, too. Its pure driving dynamics, near-perfect balance and motorsport-bred engine make it a driver’s car like few others in history…. 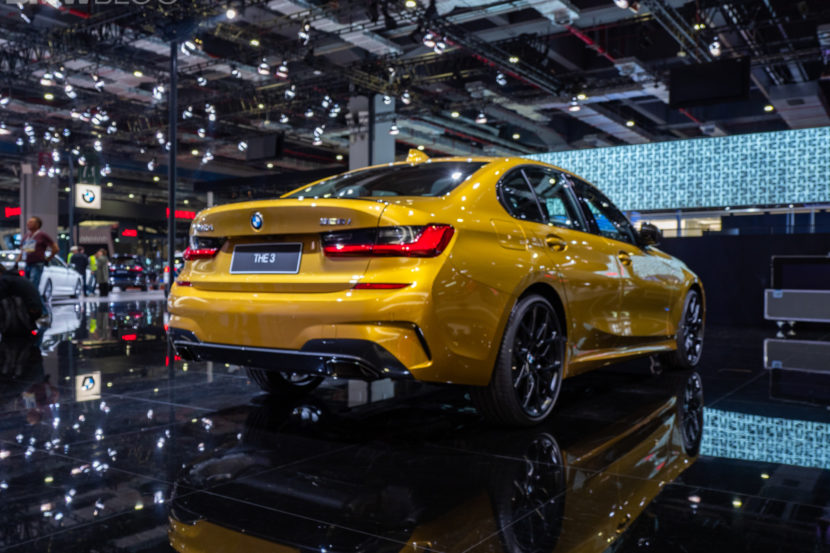 Along with the China-only BMW 3 Series Long Wheelbase, BMW has also introduced in Shanghai their standard 3 Series models. One of the models displayed there was a 325i in Galvanic Gold, the vibrant yellow…

When it comes to tuning BMWs the new models are pretty popular but a lot of new owners prefer to keep them stock. At the same time, the potential hidden inside older cars, like the…

Video: Colin Furze and His 1989 BMW 325i Convertible Spa Car

Colin Furze is a rather well known celebrity on Youtube. If you’re a car guy and haven’t heard of him yet, that’s fine as his videos don’t usually revolve around cars, even though he does…