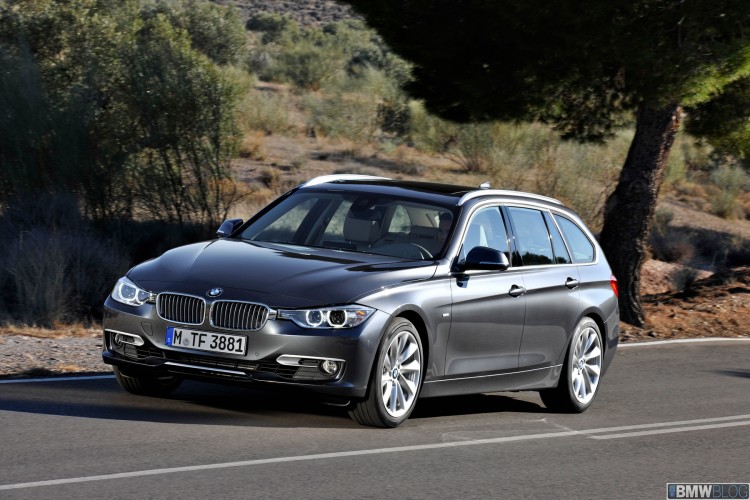 As a younger guy who’s looking to start a family within the next few years, I’ve started thinking about what kind of car of have to buy once the family starts. Obviously I’d like a…

A new competitor for the BMW 3 Series Touring and Audi A4 Avant emerges today. The old, yet all-new 2014 Mercedes-Benz C-Class T-Model was unveiled to the world. The practical station wagon variant of the…

The inventor of the BMW 3 Series Touring

The story about the invention of the BMW 3 Series Touring and the beginning of the lifestyle touring. Engineer Max Reisböck wanted to go on vacation with his family, but in the mid 80’s regular… 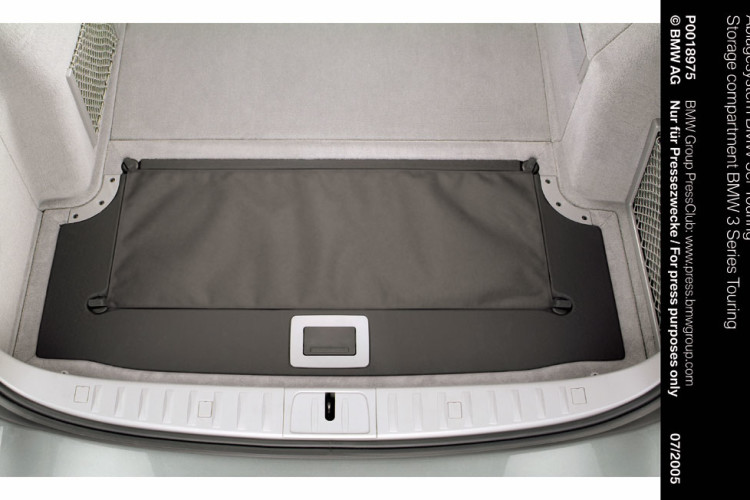 BMW 3 Series Wagon has been voted as one of the best cars for dog owners, says a report published by CNN and quoting AAA. Among the dog-friendly accessories available for this luxury car are…