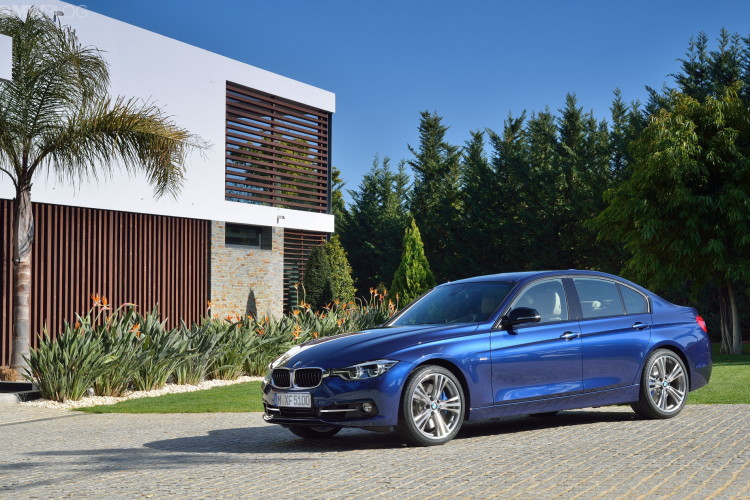 BMW is fresh off of its release of the new 3 Series LCI, which made some minor updates to the F30 3er, such as headlights, taillights, some interior bits and some chassis tweaks. This update… 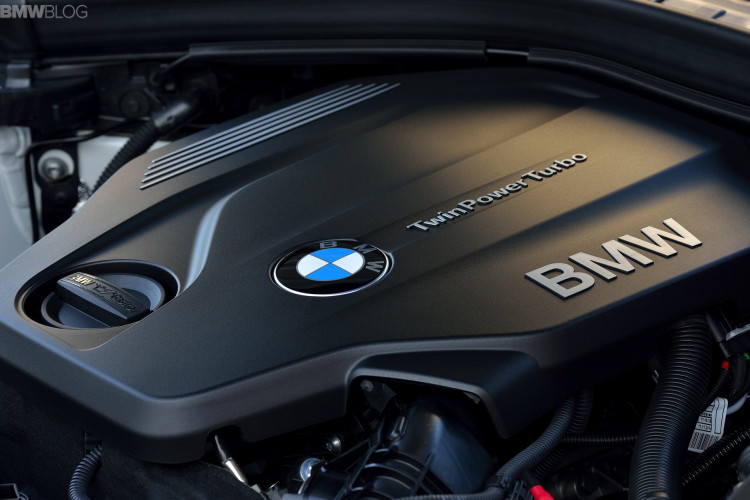 The 2015 BMW 3 Series Facelift is going to be quite a large refresh, as it will be adding new engines across the lineup.