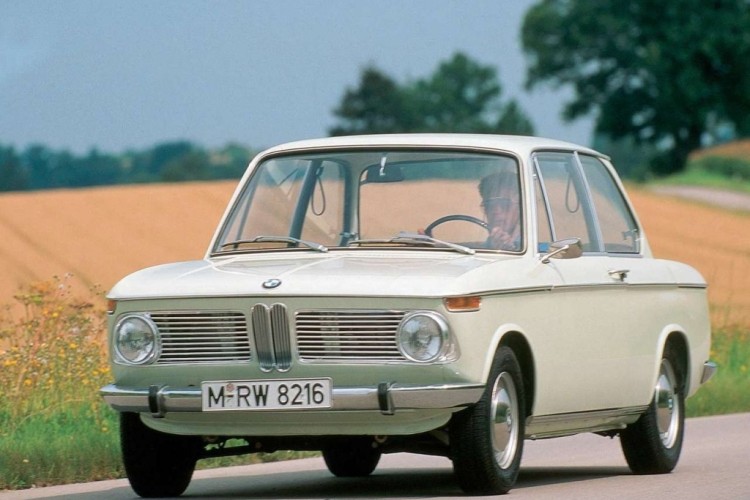 While everyone is celebrating BMW’s 100th anniversary this year looking back over the achievements the Bavarian brand has managed to accomplish over this period of time, another iconic BMW model is having its celebratory year….

When people talk about the BMW 2002, it’s usually with praise, thanks to the nostalgia of the car. The 2002 means so much to BMW and to BMW fans, as it created a segment of car…

Ever since its launch back in October, the BMW M235i has been compared with the legendary 2002 Turbo. The 2002 Turbo was introduced at the 1973 Frankfurt Auto Show. Developed by then BMW Motorsport, later… 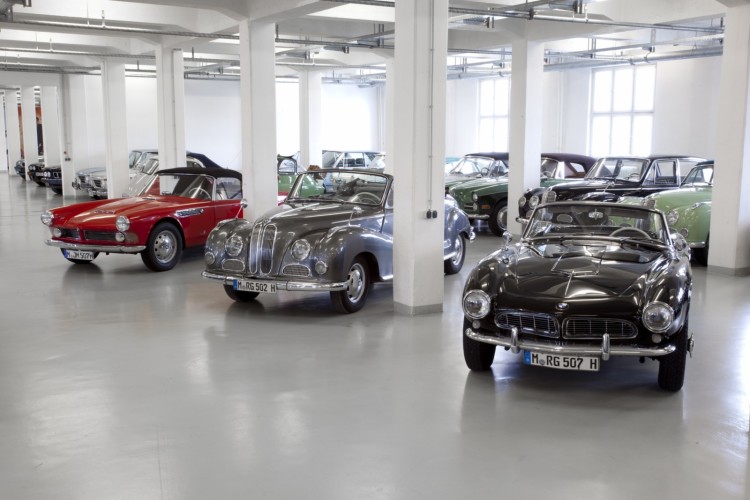