Just a couple of months ago, a BMW 2 Series Gran Coupe prototype was caught testing at the Nurburgring, finally providing some visual confirmation to the long-term rumors – BMW is working on a four-dour coupe… 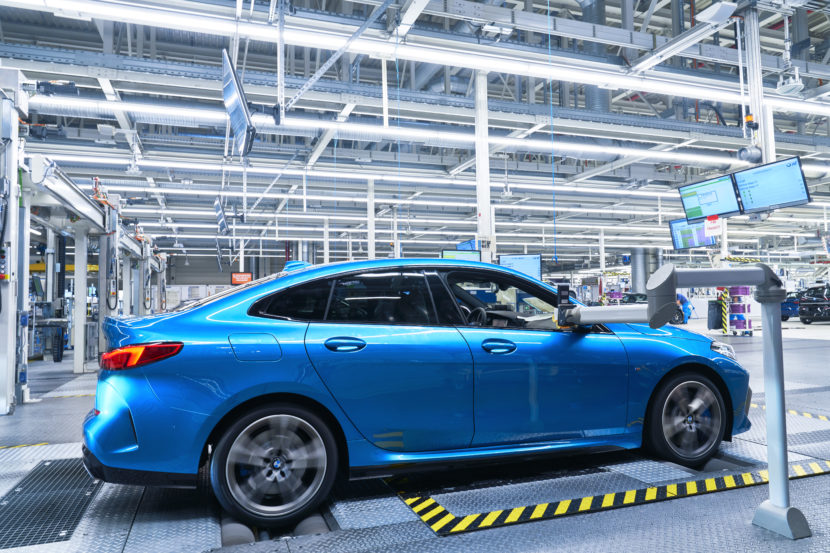 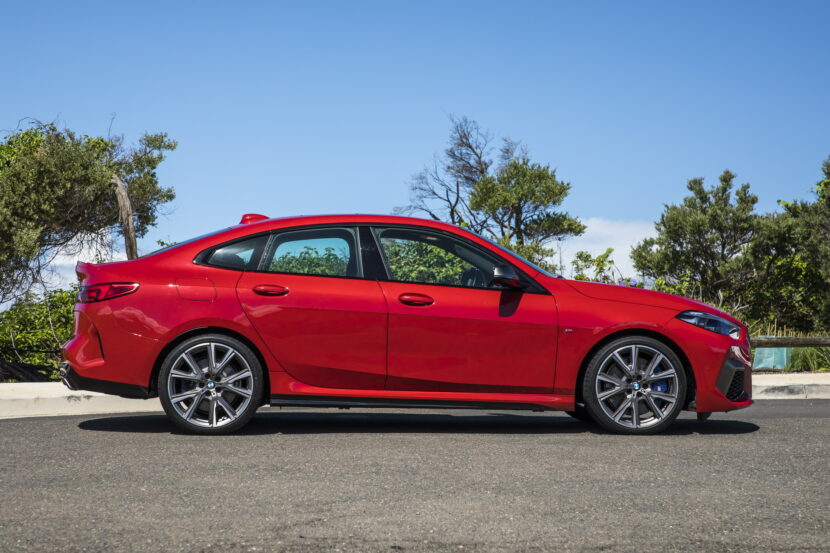 The BMW 2 Series family in the U.S. consists of a coupe and convertible model, but starting in 2020, it will gain a new family member. The 2 Series Gran Coupe has been rumored for…

Autobild brings new details forward regarding the rumored BMW 2 Series Gran Coupe. First news of a sleek four-dour 2 Series coupe hit the news back in 2016 when our sources mentioned a codename F44…

Last year, rumors from Germany have put the BMW community on alert. According to a report at the time, BMW was toying with the idea of moving the 2 Series models (coupe and convertible) onto…