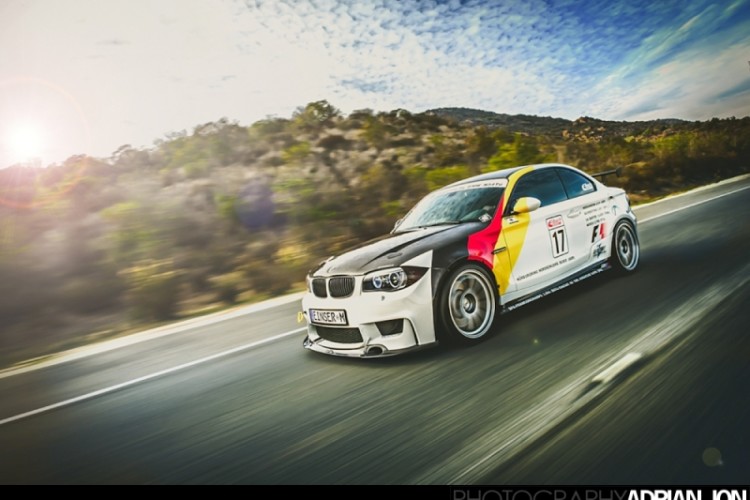 One of the most tuned up and modded BMW 1M belongs to a California resident Kirk V. who turned its “baby-M” into the ultimate M model. With the help of several sponsors, including Eibach, RevoZsport,…

The BMW 1-series M Coupe has been one of the most talked about cars by enthusiasts around the globe. If you’re one of the lucky owners who owns this almost instant classic, and have the…

Jeremy Clarkson: “BMW 1M Is The Most Fun Car of the Year”

Top Gear’s famous host Jeremy Clarkson is known for not easily warming up to BMW vehicles, but in his latest DVD dubbed “Powered Up”, the funny Brit praises not one, but two BMWs. The 2011… 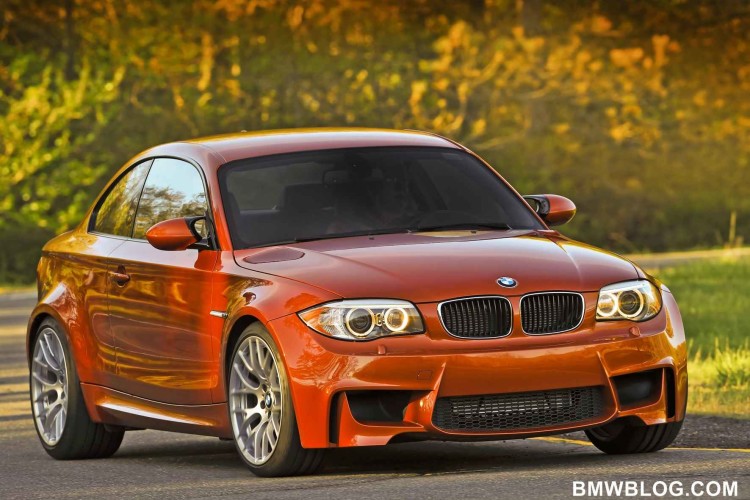 The BMW 1M: The Last Drive

1Addicts forum member “biglare” takes his heavily modded BMW 1M to the race track. Using several parts from ESS, Eisenmann, HRE or Toyo, the 1M shows what can be done with the new “baby-M” when… 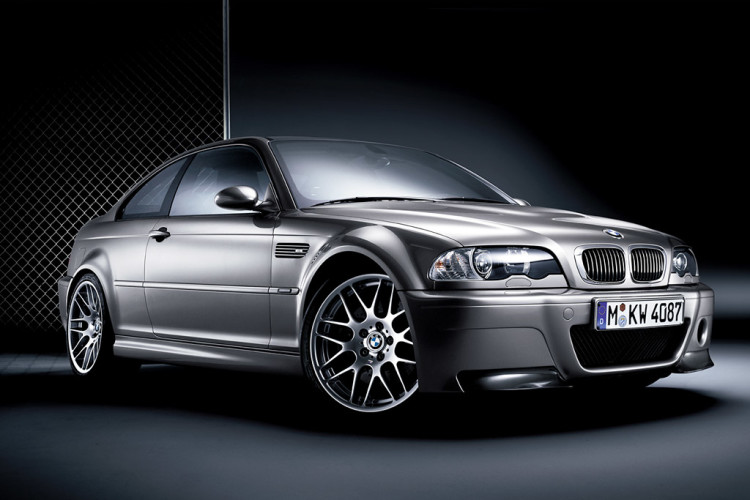 Video: BMW 1M vs CSL on the Nurburgring

Andre de Vries, also known as ‘AdvEvo’ on most automotive forums, is back with more action aboard the new BMW 1M. Known for his driving and drifting skills, Andre goes a step further today by…

Euro Tuner magazine spent some time with the new BMW 1M at the Willow Springs Raceway in California. To see how it measure against another great performer, Euro Tuner used their Project E90 M3 for…

Pocket rockets from BMW and Audi go head-to-head in a drag race shoot out over the quarter mile. But which is fastest? The BMW 1M Coupe and Audi RS3 have two things in common… Power….

Andre de Vries, also known as ‘AdvEvo’ on most automotive forums, shows us how to drift a BMW 1M. Andre is a long-time BMW owner and has been known to drift and race on some…

BMW Canada is back once again with an exciting video featuring the new BMW 1M. The new “baby-M” continues to create hype within the BMW community and not only, especially after receiving the approval stamp…