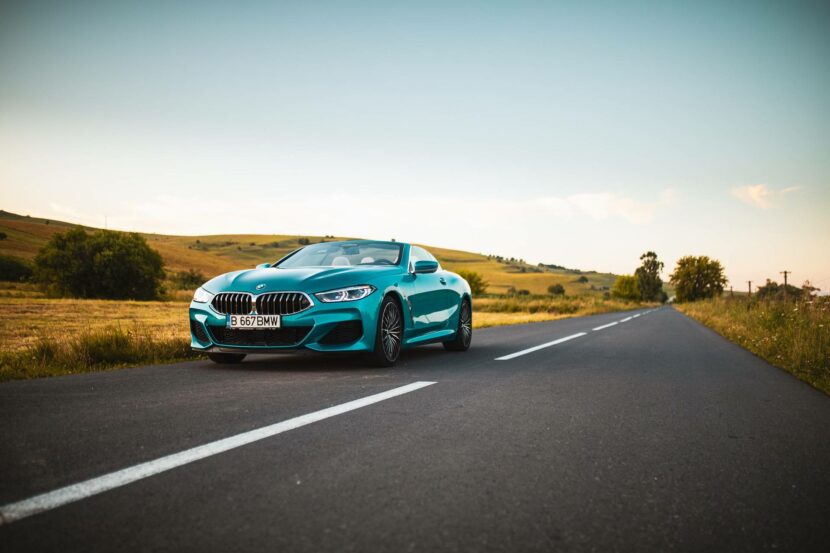 Atlantis Blue is one of those colors that stand out on almost every BMW. It has been seen before on several M products, but never on the all-new BMW 8 Series. Today, we bring you… 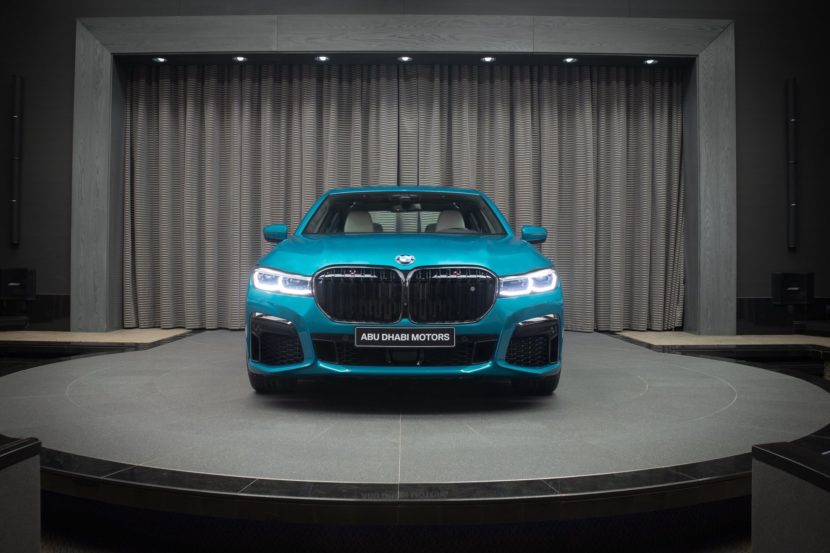 BMW Abu Dhabi needs almost no introduction. The Middle East-based dealership has built a reputation for itself in the last few years by “building out” some exciting cars. Today, they are back with yet another… 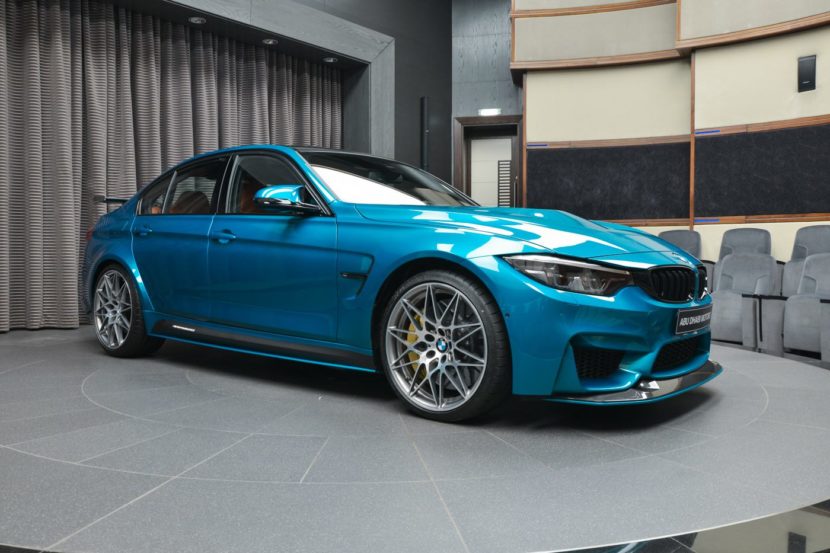 Just the other week we had the chance to experience the facelifted BMW M3 fitted with M Performance parts on the newest F1 track in the US, Circuit of the Americas. The experience was an… 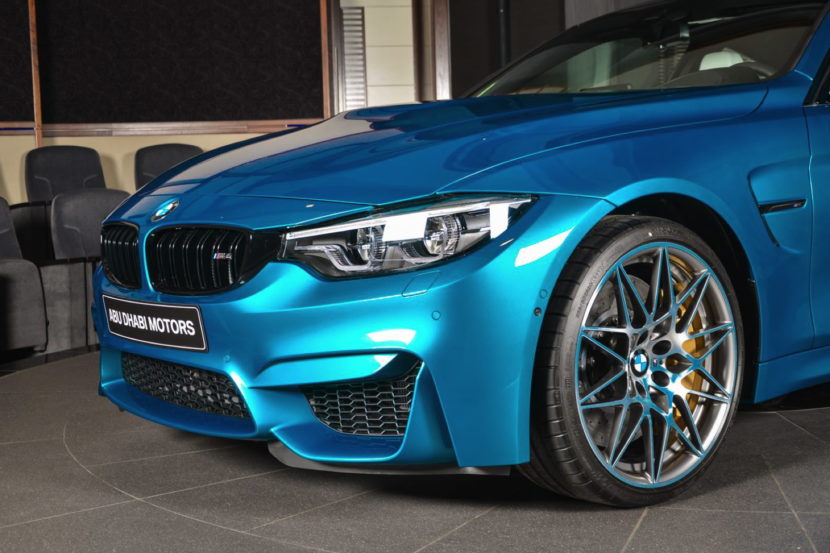 If there is one color that stands out on M cars, it has to be the Atlantis Blue. Back in 2013, Chicago-based tuning shop IND put the same paint job on an E92 M3 and…

This BMW 7 Series gets painted in a special color 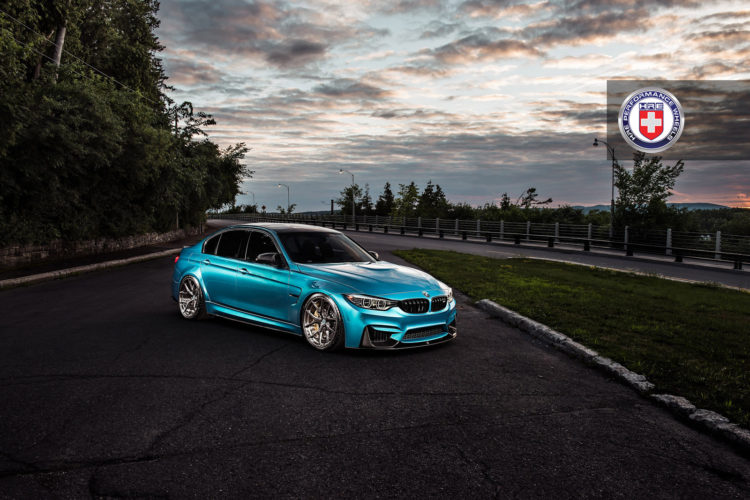 One of the best colors in the BMW paint palette is the Atlantis Blue – a unique shade of blue that makes any car stand out. Take for example this Atlantis Blue E92 M3 which… 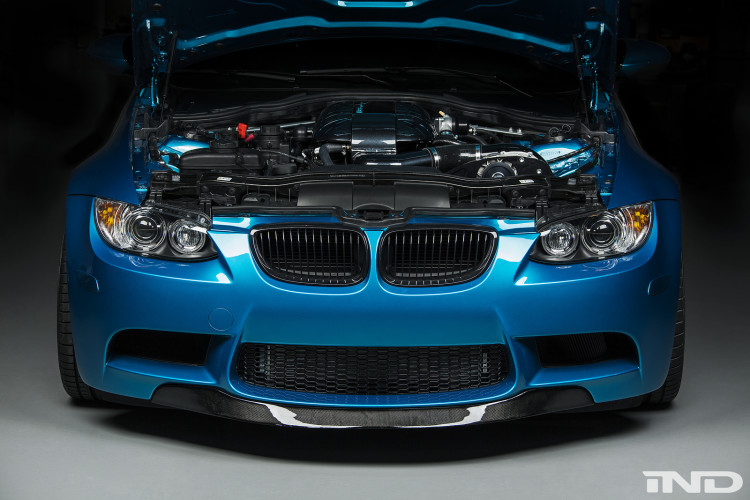 Chicago-based tuner IND worked with one of their customer to customize an E92 BMW M3. The unique M3 comes with an equally unique color: Atlantis Blue. Here is how the story began: “The progression of…