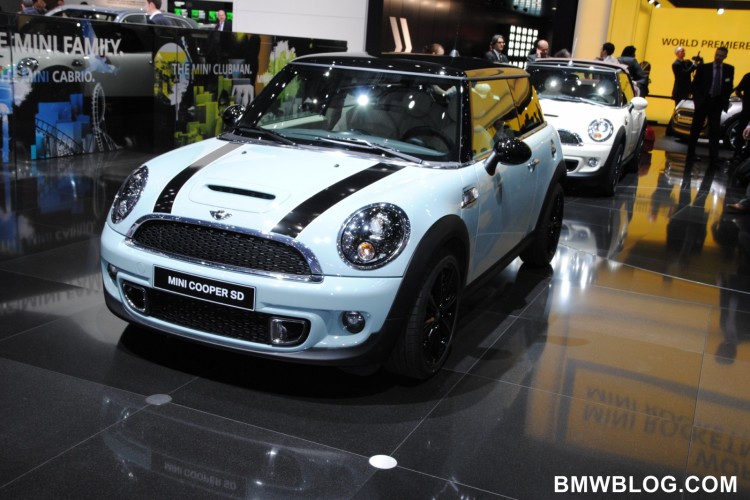 At the 2011 Geneva Motor Show, BMWBLOG continued the series of interview with key designers at BMW Group. Last October at the Paris Motor Show, we sat down with Anders Warming, at the time Head…

BMW Group VP of Design Adrian van Hooydonk has revealed to Autocar UK that the next generation MINI will be a “bigger design leap than the last one”. According to van Hooydonk, Anders Warming, new… 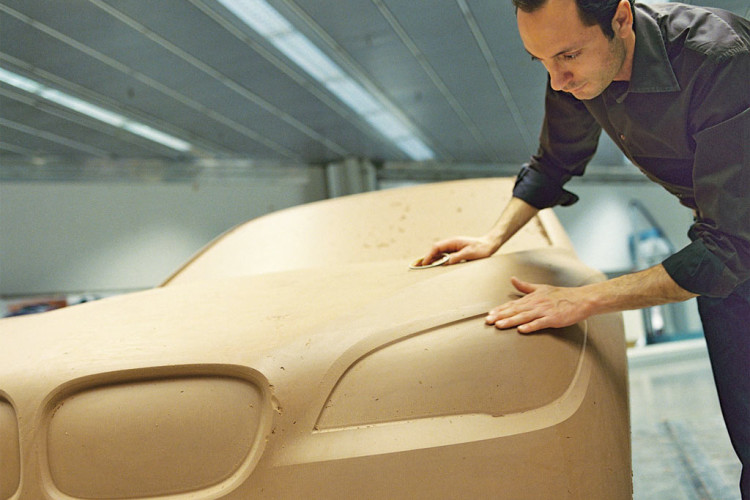 Karim Habib returns to BMW as Head of Exterior Design

Karim Habib makes an unexpected return to BMW after its sudden move to Mercedes-Benz two years ago. The 40-year old designer has been known as the creator of the new BMW 7 Series and CS…

Anders Warming, Head of Exterior Design at BMW, takes on a new challenge at the end of this year. Warming will be replacing Gert Volker Hildebrand as the head of MINI Design. To learn more…