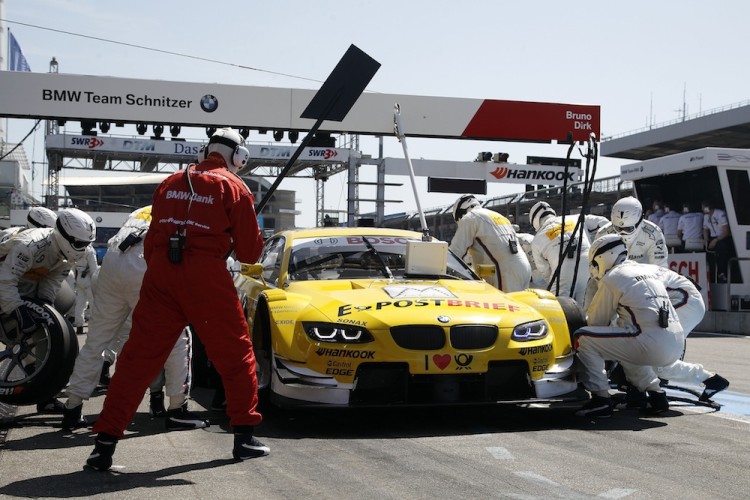 Impressive comeback: Dirk Werner (DE) finished third in the DTM qualifying at the Hockenheimring (DE) at the wheel of his E-POSTBRIEF BMW M3 DTM. The BMW Team Schnitzer driver led the pack of strong BMW…

Ahead of London 2012, we look back at Olympic legend Steve Cram in Speed, Power and Endurance. The video, directed by Asif Kapadia (Director of 2011 film Senna), combines the BMW DTM team with Olympic…

On their Facebook page, BMW Motorsport shares the first photos of the BMW M3 DTM Safety car. “The six BMW Motorsport race cars won’t be the only BMW M3s on the track in next year’s… 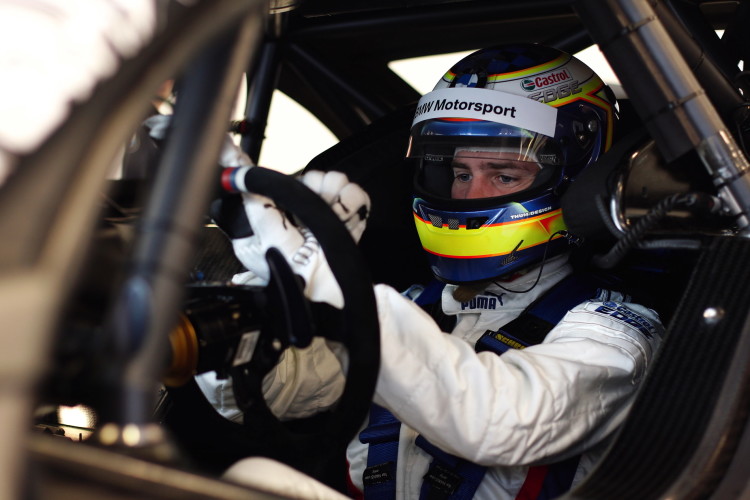 All seats are now taken for BMW’s return to the DTM: Dirk Werner (DE) has been confirmed as the sixth BMW Motorsport driver and will contest the 2012 DTM season at the wheel of a… 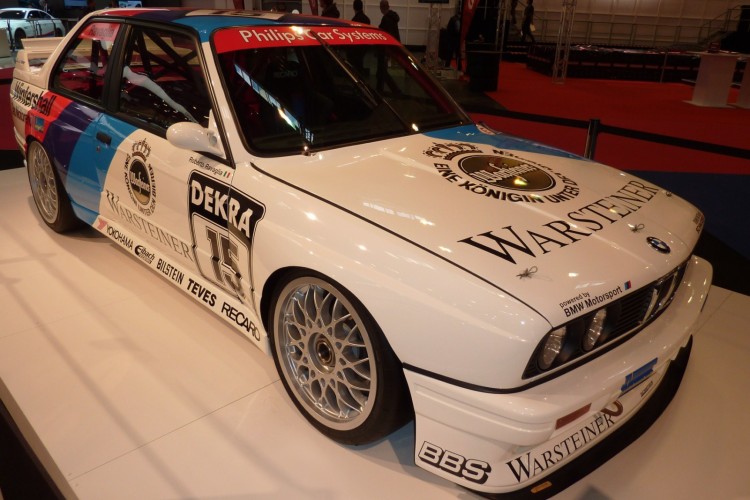 The 2011 Essen Motor Show opens its doors tomorrow for the 2011 and along with a wide range of modded and tuned up vehicles, it also gives us the opportunity to see the new BMW…

BMW Motorsport presents the teams for its DTM project

BMW Motorsport heralds a new era on its way entering the DTM. Development of the car has been running at full speed in Munich for some months now, as has the central preparation for the…