We are continuing our coverage on what seems to be the story of the year. As we announced a few days ago, Mr. Ken Tanisaka has won an Ebay auction for a brand new BMW… 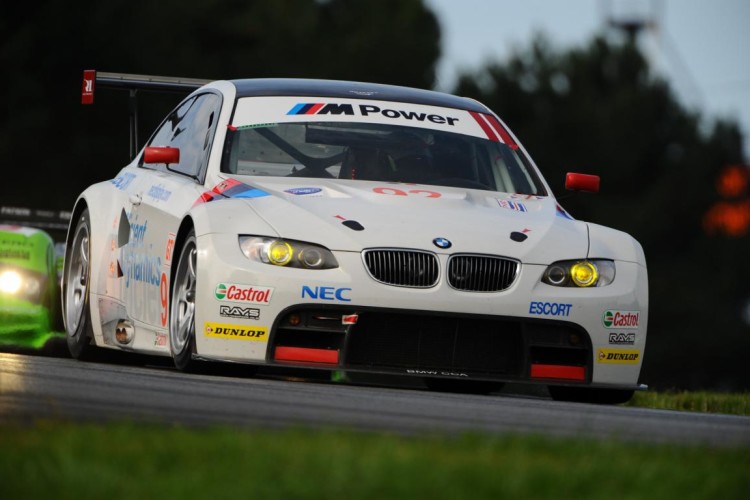