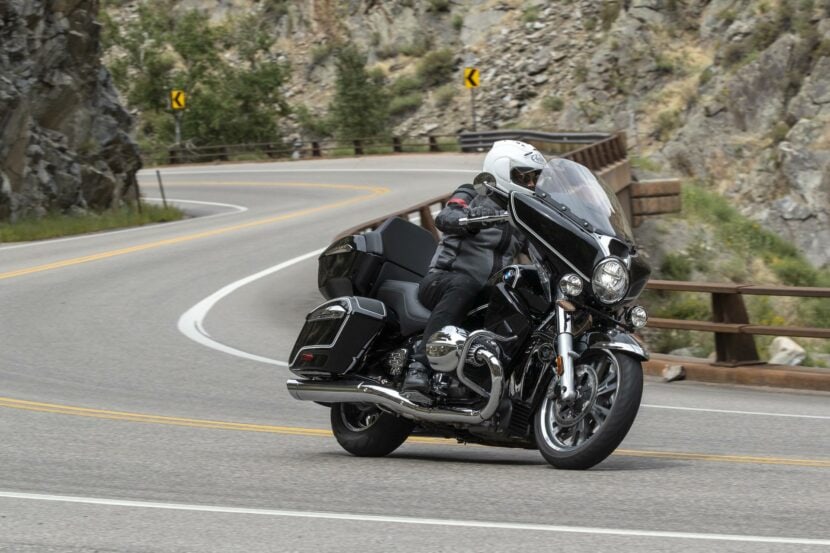 Close your eyes and imagine a classic BMW bike from days gone by, then open your eyes and look at the newly launched R18 B and Transcontinental models.  The marque’s family heritage is immediately apparent…. 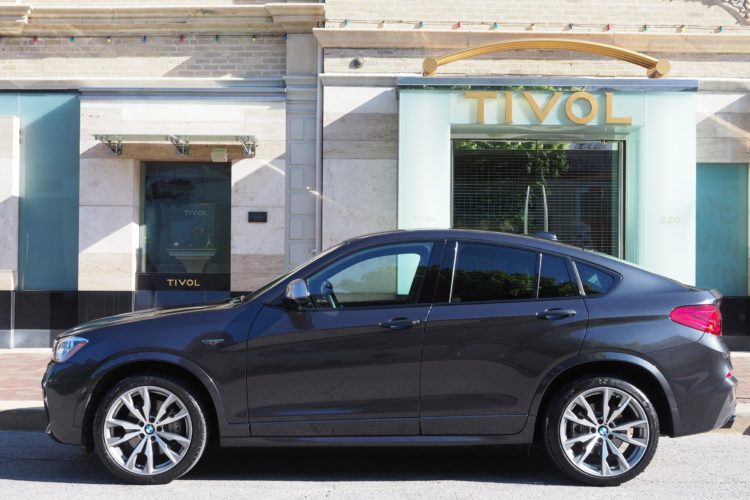 The Next Best Thing to a Superwagon: The BMW X4 M40i

I am a fan of high-test station wagons.  I am also a fan of performance cars.  (Duh.)  The coolest car I’ve ever owned, or likely ever will own, was an Audi S4 Avant (aka Wagon),… 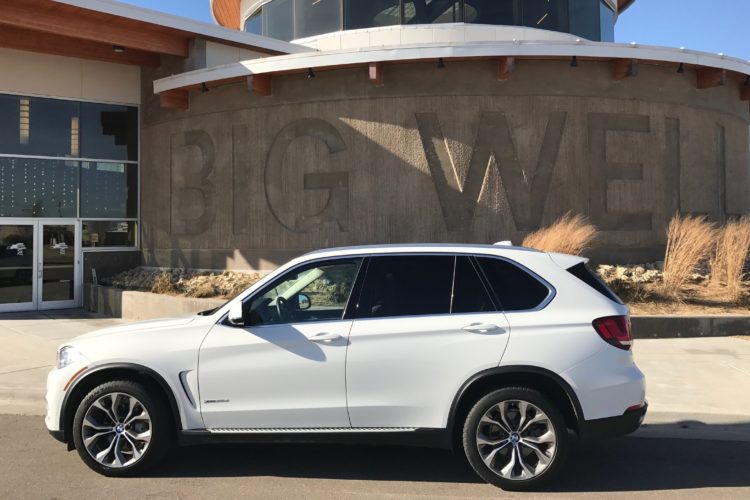 To support the lavish lifestyle of a part-time car blogger, I spend more time than I care to admit traveling by air, hither and yon, as part of my day gig. Thus, the annual car… 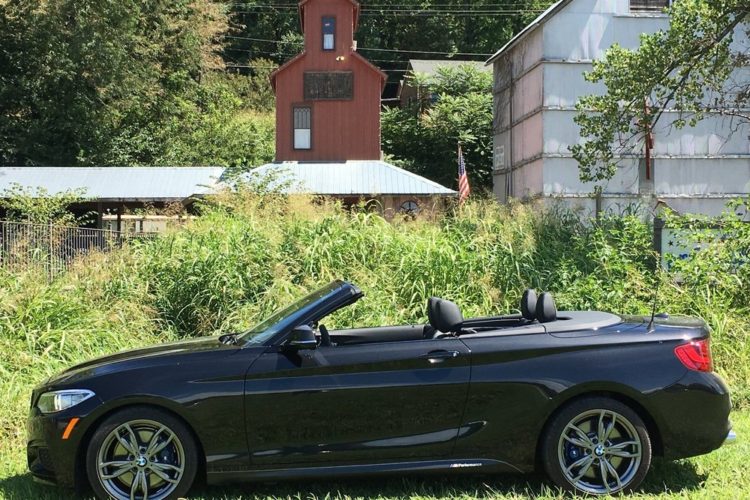 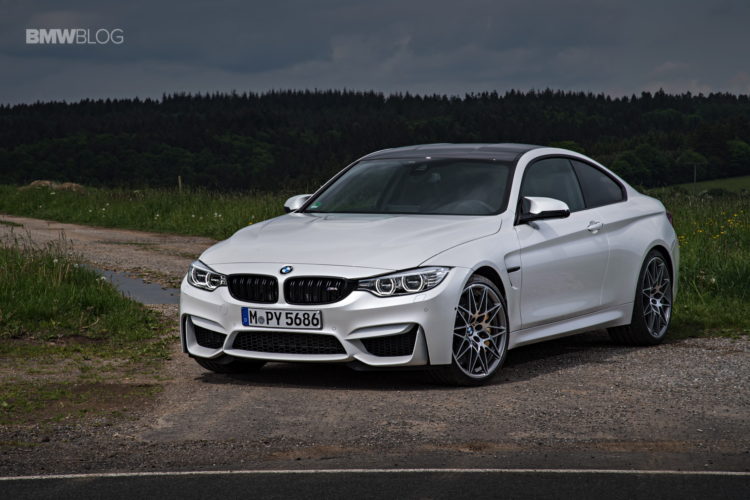 The Antisocial German: The BMW M4

A story on the BMW M3 models and its replacement, the BMW M4 Coupe. 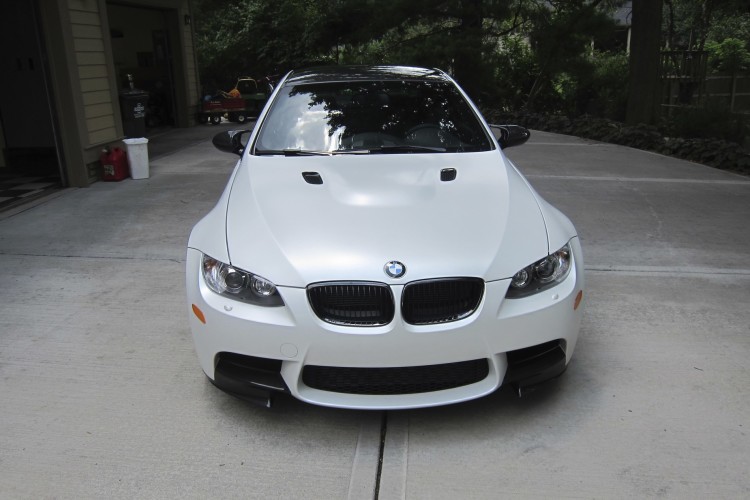 “What the hell do you call that paint?” Living with a Frozen White BMW M3

“What the hell do you call that paint?” “Is it hard to take care of?” “Is that a car wrap?” “Is that just paint without a clear coat?” “Are you nervous washing it?” “What if…