VIDEO: Watch This Abandoned E28 5 Series Get Brought Back to Life

Home » VIDEO: Watch This Abandoned E28 5 Series Get Brought Back to Life 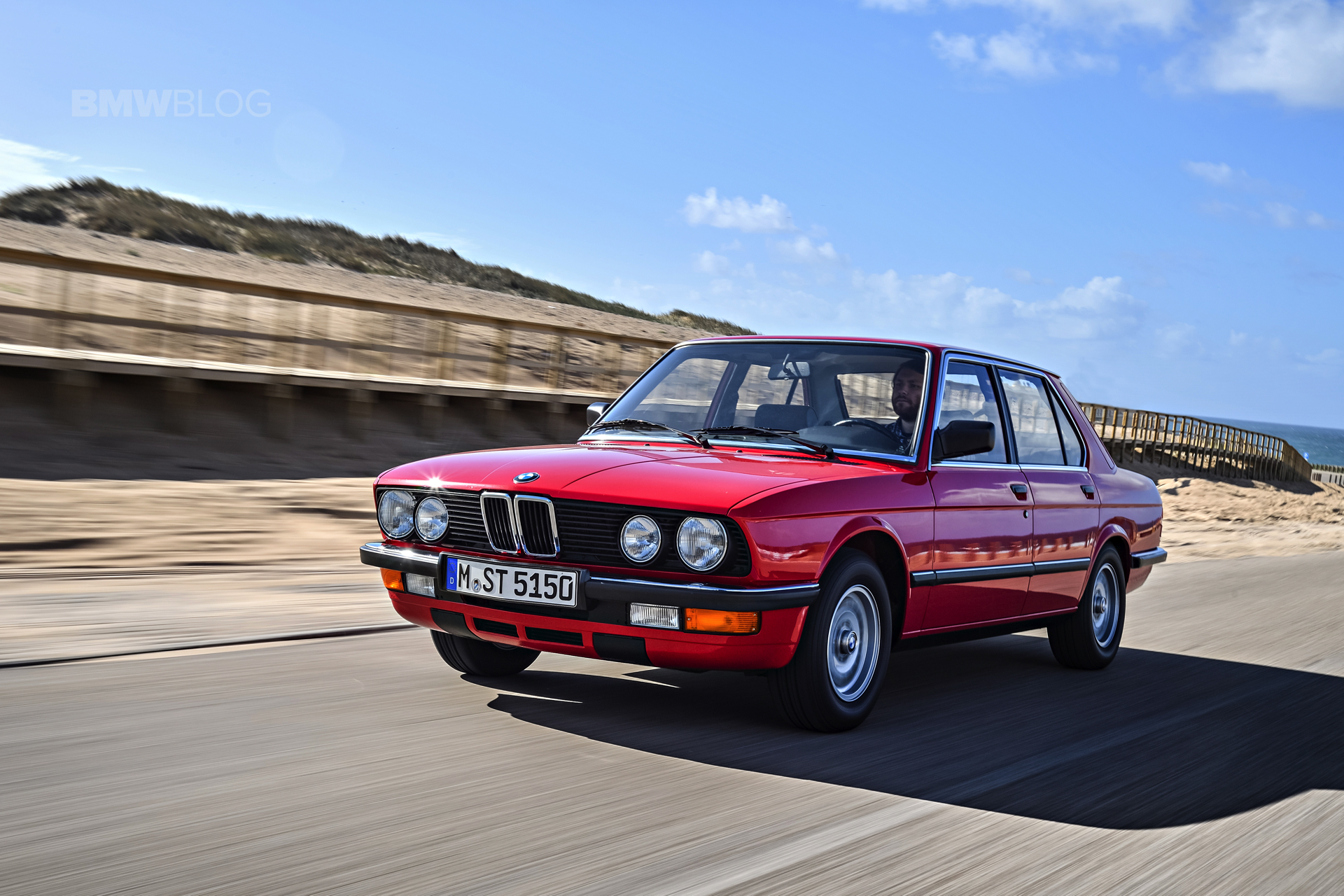 There’s something incredible cathartic about watching an old abandoned car get brought back to life. Especially when it’s a great car, like the E28 5 Series. In this new video from AMMO NYC, we get to see owner Larry Kosilla save this abandoned E28 5er and give it away to a subscriber.

It’s a good thing Kosilla stepped in to save the Bimmer, as it was destined to be parted, scrapped, and crushed. He found the car abandoned in a parking lot in Manhattan, which isn’t where you first think of when you hear “abandoned car.” Regardless of location, the owner planned on junking the car and Kosilla knew that he could save it. However, it wasn’t going to be easy.

The Bimmer was in surprisingly good condition, considered it sat on the roof of a Manhattan parking garage for over a decade. With a battery jump, it started right up and rolled under its own power, enough to get it down to the ground and towed home. And aside from a rusty hood, a missing door handle, and some faded paint, it looked really good, all things considered. However, the paint was absolutely riddled with microscopic metal bits from sitting next to a nearby railway for so long. It was so bad, Kosilla had to use wheel iron remover on the paint, something Kosilla’s never done before. 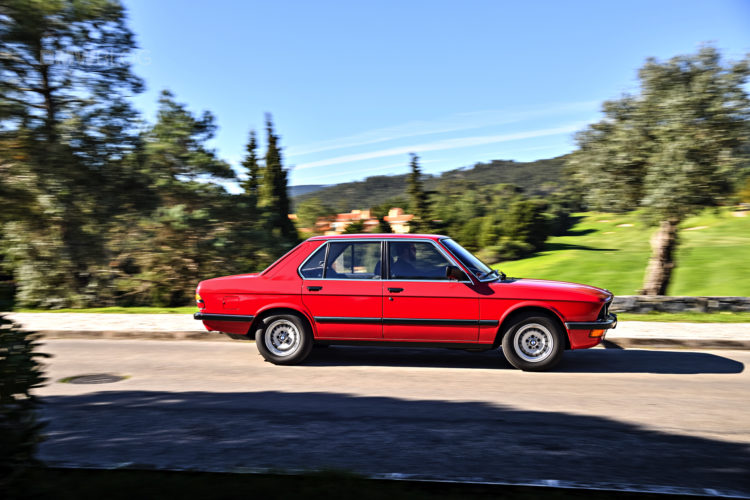 Once he did that, hit it with the clay bar (which may have taken several clay bars, due to how filthy it was), and washed it, the old E28 5 Series was looking pretty darn good.

Surprisingly, the interior was also in pretty good shape. It was just dry and dusty from sitting in the sun for so long. The seats were cracking a bit and there was some mold on the door panels. But nothing a good cleaning and detailing couldn’t fix.

It’s always amazing to see just how far a good detail can go. This car would have looked like junk to anyone who passed by it on that roof. When Kosilla was finished, though, it looked like an entirely different car. If you like classic Bimmers (and who doesn’t?) you need to check this video out.