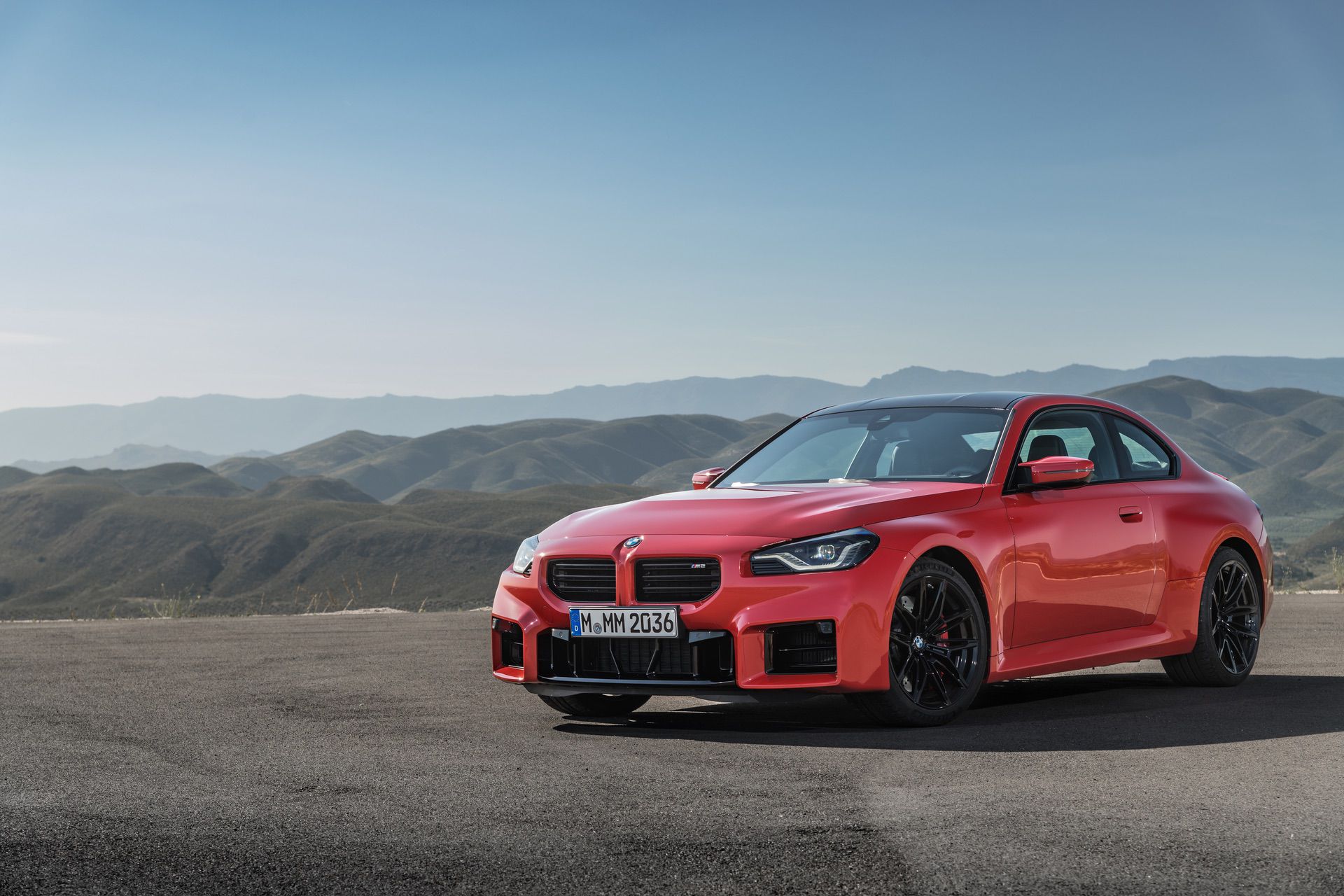 It seems car designers from other brands aren’t in love with BMW’s current design language. After ADRO’s chief designer, a fomer Mercedes and Hyundai designer, created an entirely new bumper and grille for the BMW M3 for customers to buy, it seems that a designer from Rivian, David Schneider, has been sketching his own BMW designs lately. His latest is of the BMW M2 and it looks better than the actual car itself (which can be seen on his Instagram here).

The new BMW M2 isn’t a bad looking car, especially in person where its muscular fender flares are the most visible. However, it’s certainly not one of BMW’s best designs and it’s a bit funky up front. However, Schneider’s sketch is gorgeous. It’s muscular, sleek, and aggressive but not overly shouty. It has just the right amount of look-at-me styling without getting too obnoxious. The grille shapes are cool and the headlights look like proper BMW headlights.

What I find interesting about this sketch is that it looks more like a BMW than the actual M2 does. I know BMW is trying to be disruptive with its designs but it’s straying a bit too far from its heritage. Another thing I find interesting is that it seems other brands’ designers have a greater appreciation for BMW’s design history than BMW designers do. ADRO’s design boss said that BMW’s have always had great design languages and wanted to bring it back. And now looking at Schnieder’s sketch, which clearly nails all the classic BMW design cues, such as dual-halo headlights, a classic Hofmeister Kink, and small grilles with vertical slats, it’s clear he feels the same way. 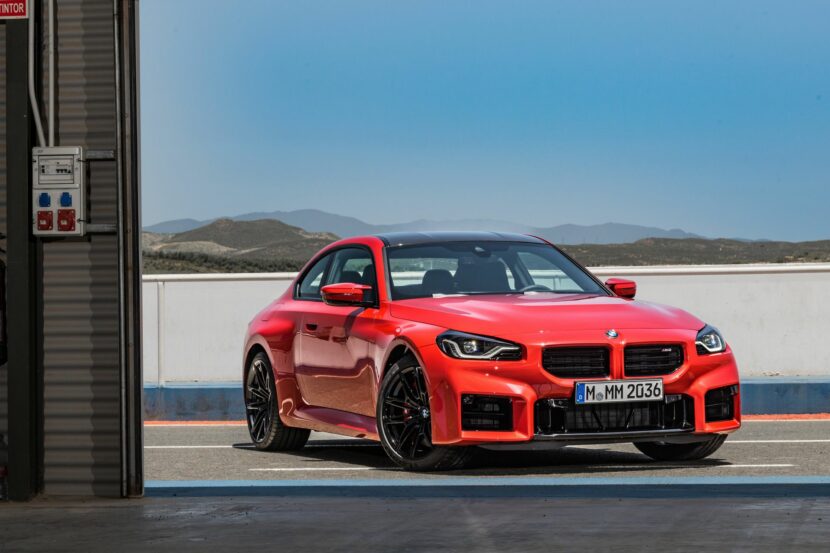 But it isn’t just the BMW M2. Schneider has sketches of several other BMWs and the results are similar. They all look more like traditional BMW designs, without looking boring, than the current BMW designs. While BMW’s current 5 Series is a good looking car, and its successor will likely good as well, Schneider’s 5 Series Touring sketch is stunning and would make an awesome BMW.

It might sound like I’m picking on BMW’s designs but I’m not trying too. However, to say that none of them can be improved or that there aren’t better looking ideas floating around is to be blind with brand loyalty. The new BMW M2 is likely going to be a great car to drive but it’s not exactly a looker. So this new design does make me think what it might have been like with a different approach.